RACINE — Two have been accused of using heroin at the BP Gas Station at 2100 Douglas Ave. while their infant child was in the car.

Chase Bedard, 38, and Lynette Chinchar, 40, both of the 5800 block of Kinzie Ave., were charged with two felony counts of possession of narcotic drugs and misdemeanor counts of neglecting a child where specified harm did not occur and possession of drug paraphernalia.

On Tuesday, an officer was sent to the BP Gas Station at 2100 Douglas Ave. after being told a man, later identified as Bedard, was passed out at one of the pumps and was possibly high on narcotics. It was also advised there was a child in the backseat. The passenger, Chinchar, had gone into the restroom and was reportedly in there for about 20 minutes.

The officer approached the car and Bedard told the officer he didn’t want his vehicle searched. The officer noticed a small plastic bindle with powder that Bedard claimed was coffee creamer. Bedard was speaking fast, was very animated and had constricted pupils. He was removed from the car and syringes were found on the driver’s seat. Under the driver’s seat was a black pouch that had a glass pipe, syringes and 1.3 grams of heroin and fentanyl.

The officer then went into the gas station to check on Chinchar, and after being told to come out, went with the officer to the car. The officer noticed she discarded something on top of the pump and identified it as a paper bindle containing 0.6 grams of heroin and fentanyl. She later said she got the heroin from a party.

Both were given a $10,000 cash bond in Racine County Circuit Court on Wednesday. Both have a preliminary hearing set for Sept. 23 at the Racine County Law Enforcement Center, 717 Wisconsin Ave., online court records show.

Indian couple float to wedding in cooking pot amid floods

Indian couple float to wedding in cooking pot amid floods

A suspect killed himself during a raid on a home in Racine's Georgetown neighborhood on Wednesday morning, the U.S. Marshals Service told The Journal Times. A federal agent was shot in the incident but the agent's injuries are reportedly not life-threatening, the Marshals Service said. 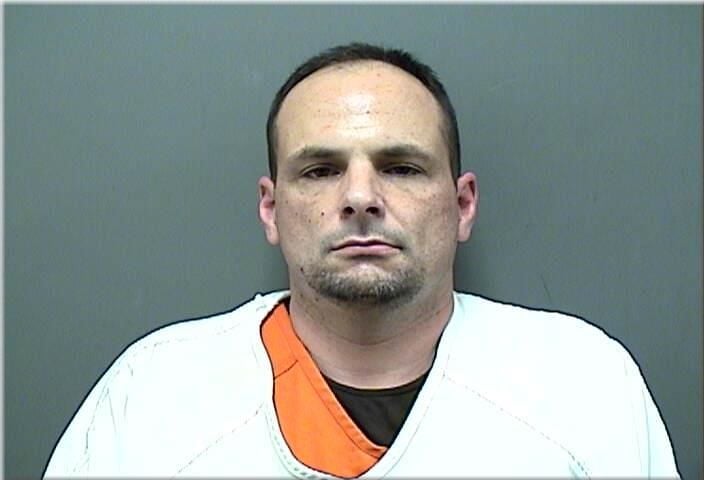 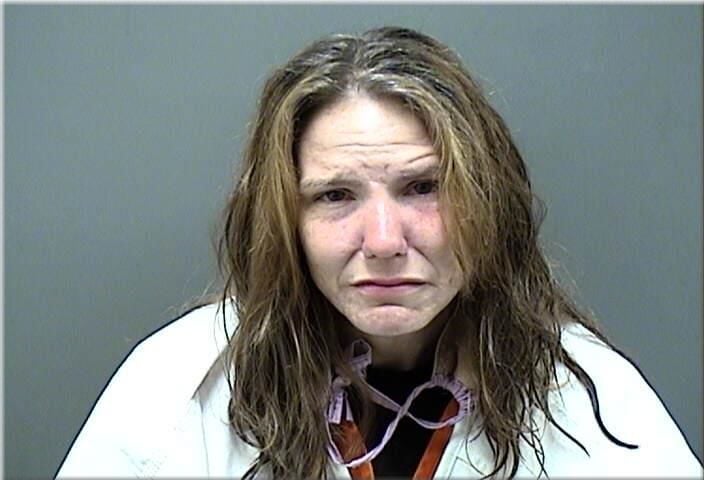