RACINE — After months without representation, the Racine County Circuit Court will appoint an attorney to defend Linda Sue LaRoche — the woman accused of killing Peggy Lynn Schroeder in 1999 and dumping her corpse in Raymond.

The appointment came after LaRoche has appeared in court six times without representation.

During LaRoche’s court hearing in February, Racine County Court Commissioner Alice Rudebusch admonished LaRoche, saying that she needed to hire an attorney immediately to start working on her case.

LaRoche, who was living in Florida at the time of her arrest, is not eligible for a public defender. She said she had been trying to sell her home to finance an attorney.

On Thursday, LaRoche told Rudebusch via teleconference that although she has been able to sell one of her homes, the proceeds from that home sale went to other debts. She said that she was able to find an attorney, but still needed time for the second home to sell to formally hire the attorney.

Who is Linda LaRoche? A look at a suspected killer’s Facebook and past

Rudebusch said she would set a status hearing in two weeks to ensure that LaRoche had hired the attorney, but LaRoche was hesitant to proceed in that short of a time frame.

“I don’t know that we can have a financial situation solved in two weeks,” LaRoche said. “I don’t know if you could put it out a bit longer.”

Rudebusch was unwilling to give LaRoche more time. “The court can’t wait forever. This case has to be prosecuted,” Rudebusch said. “You had your first appearance in November and you had told us way back then that you were selling your house. And apparently, the proceeds from that house went to pay other debts, so the court can’t wait around.”

Rudebusch said she would be willing to reach out to the attorney that LaRoche had anticipated working with to see if he would accept the court appointment.

LaRoche will be responsible for repaying the county for the court-appointed attorney. A repayment plan was set up to begin in 60 days.

Preceding LaRoche being charged, Schroeder had been known as “Jane Doe” for 20 years. According to an investigation led by the Racine County Sheriff’s Office, Schroeder had been living with LaRoche as a live-in nanny for about five year. But LaRoche had become abusive during that time, according to investigators, and subsequently cause the death of Schroeder.

The break in the case came after someone in Florida told authorities they had heard LaRoche talking about having killed someone decades ago in Illinois, where she lived with her family and Schroeder.

LaRoche is currently being held in the Racine County Jail on a $500,000 bond.

Another court hearing has been scheduled for June 4 at the Racine County Law Enforcement Center, 717 Wisconsin Ave.

How the family of Peggy Schroeder, Racine County’s Jane Doe, found out she was gone

RAYMOND — Donna Jensen had been crying for 10 minutes before she was able to call her mom on Nov. 8.

Inmates are able to get tested if they are showing COVID-like symptoms or if contact tracing reveals they came into contact with someone who has been infected with the novel coronavirus, according to County Executive Jonathan Delagrave.

RACINE COUNTY — For several months, many American court systems had been largely shut down due to the COVID-19 pandemic. But it has reopened f… 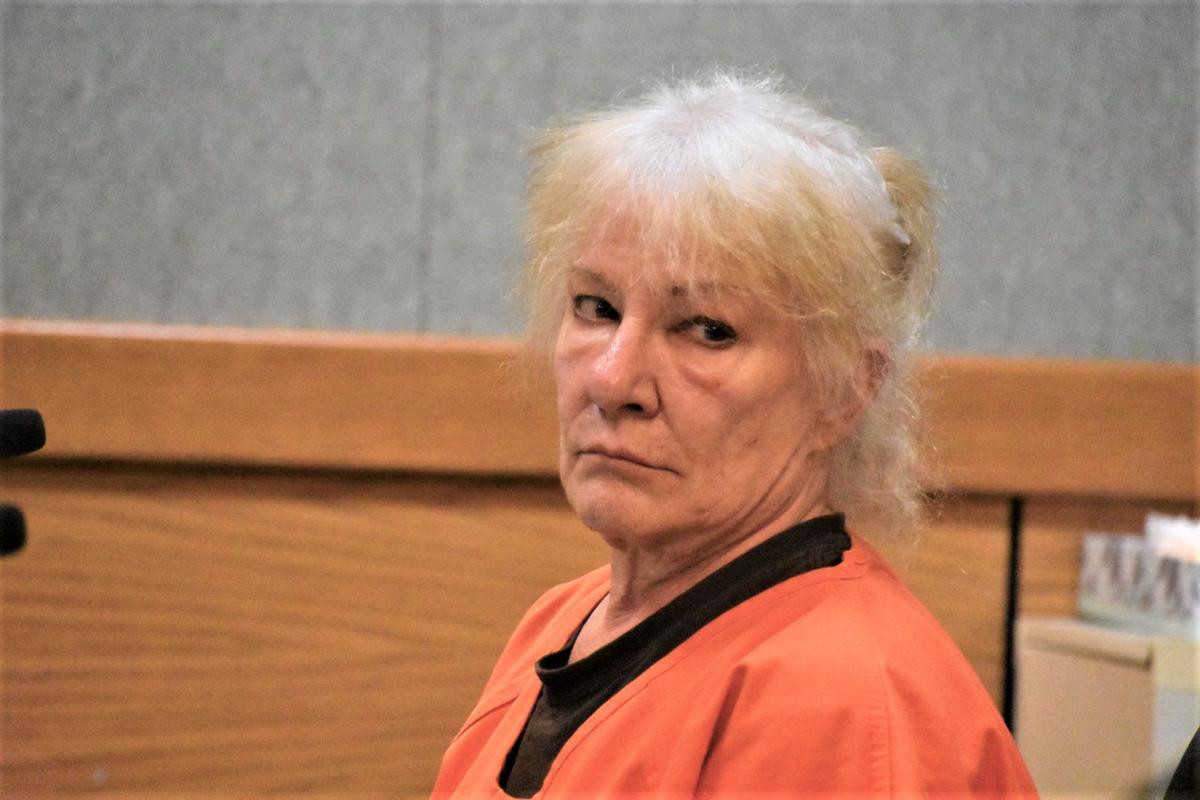