BRECKENRIDGE, Colo. — Most considered the "Rocky Mountain Cold Case" to be just that: a cold case.

Within a year of the Jan. 6, 1982 murders of Barbara "Bobbie" Jo Oberholtzer (nee: Burns), a 29-year-old Racine native who had moved to Colorado with her husband, and Annette Schnee, a popular 21-year-old working at a local hotel, seemingly every suspect had been exonerated and the new evidence wasn’t coming forward.

The first-ever DNA-based conviction wouldn’t come along for another eight years, and the suspected killer’s DNA (identified within the past week as Alan Lee Phillips) wouldn’t even be put into CODIS — the FBI's Combined DNA Index System containing "forensic profiles" of nearly 20 million people — until the late 1990s or early 2000s.

Although CODIS has helped solve thousands of crimes, it didn’t end up mattering much here.

Evidence too was scattered. The primarily police force with jurisdiction over the killings was tiny and not accustomed to this kind of investigation, and six agencies had officially worked on the case. After seven years, the case file reportedly filled just two binders.

But one man never let the case drop. He’s certainly not the only reason the murders now appear solved, but there’s a good chance it would remain unsolved if it weren’t for him.

“I think, even if the best homicide investigators in the world could have been on the case from the very beginning, it would have been very difficult,” Charlie McCormick, the 81-year-old retired detective who privately pursued the case for 32 years, told the Crimepedia podcast earlier this year, noting how challenging the case was to pursue even as a private investigator.

Who was Peggy Johnson? And why didn’t anyone say she was missing for 20 years?

A cop who quit but got sucked back in

McCormick wasn’t involved in this case at the beginning, other than being a resident of Breckenridge, a resort community known for skiing with a population below 1,000 in 1982.

From the mid-1960s until 1972, he was a homicide investigator with the Denver Police Department, about 60 miles to the east of Breckenridge, and estimates he had a hand in solving more than 200 cases.

“I loved the work,” he said of being a murder detective, but after 5½ years, “I was completely fried and burned out.” A divorce complicated things, and he left the police department. By 1976, he’d set up his own private-investigator business and was living in Breckenridge.

In the late 1980s, his friend Richard Eaton was a sheriff’s deputy assigned to the Rocky Mountain Cold Case. Eaton asked McCormick to look through the two binders of the case file.

“I guess the fire rekindled. After I grabbed these books, I couldn’t put them down,” McCormick said during a phone interview Friday, thinking back to being thrown back into an active murder investigation for the first time in 17 years.

“There was always something to do on this case.”

From when McCormick started on the case in 1989 until now, he said the case file has grown from two binders to 39.

Like others, McCormick assumed these murders were the work of a serial killer. As such, if the killer had been caught, his DNA might have been in CODIS, but there’s no guarantee of that. “There’s a lot of guys who committed violent crimes in the 80s and 90s and in jail serving time for them who are not in CODIS,” having been convicted for other reasons. If a killer were arrested more recently, their DNA would’ve been added, but a match never arose.

“Maybe he found Jesus. Maybe he’s dead,” McCormick told a TV news station, Denver7, last year of where the killer might be.

A lot of the investigation has been following threads that petered out. McCormick was misled by careless organization of others, at least one false confession and coincidence.

There was Tracy Petrocelli, a man currently facing execution who murdered his wife in 1981 and then went on a multi-state crime spree. Seemingly by happenstance, the night of the murders, he was staying in the hotel Schnee worked at. His DNA didn’t match the blood found on Oberholtzer’s glove and other items from the crime scenes.

There were also zip ties of the same brand as the ones found around one of Oberholtzer’s wrists as she was shot — apparently while running away — that were found in a box of evidence related to another case. But that turned out to be an incidental red herring; the wire had been purchased by an investigator “to have them handy,” Denver7 reported, and had been left in the case file.

Tom Luther was perhaps the most likely suspect that appears to have nothing to do with the killings.

He was a suspect from almost the beginning. Less than two months after Oberholtzer and Schnee were killed — but still months before Schnee’s body would be found in July 1982 — Luther picked up a 21-year-old female hitchhiker Frisco, raped her and attacked her with a hammer, but allowed her to escape. He went to prison for 11 years for that case.

While in jail, he allegedly bragged of having been the killer in the high-profile killing Oberholtzer, but no evidence definitively tied him to the crime scenes — not even DNA years later. He’s currently serving a life sentence in Colorado for killing a woman who had fallen in love with him while he was in prison just months after he got out.

“We were sure it was Luther,” McCormick once told the Denver Post.

Ex-boyfriends of Schnee, including one who allegedly had a history of domestic abuse, were also investigated. Oberholtzer’s husband too was a suspect — his business card was inexplicably found in Schnee's belongings, another apparent red herring — but exonerated.

“There were several pretty good leads on suspects that we developed over the years,” McCormick said Friday. “There was always something to do on this case.”

McCormick diligence on the case was part of why expensive performance of "forensic genetic genealogy analysis" was finally able to be used last year. The interest in the case McCormick kept kindled spurred Mitch Morrissey, a former Colorado prosecutor who went on to start a company that performs forensic genetic genealogy analysis, to run the DNA through its system, which uses millions of people's DNA to cross-reference family trees and identify suspects in crimes.

That testing led investigators to Phillips, who was arrested last month.

McCormick had long assumed the killer was “a local,” since where the bodies were found were quite far off the beaten path, nowhere near highways or other major thoroughfares a traveling killer would be more likely to use.

Investigators and McCormick have declined to say publicly if Phillips, a semi-retired now-70-year-old mechanic, had previously been a suspect, but it seems McCormick was right about the local connection. According to Park County (Colorado) Sheriff Tom McGraw, Phillips has not lived outside Colorado since the murders.

No community is a stranger to crime, even idyllic little Breckenridge, McCormick said in his podcast interview with Crimepedia. “Murder occurs everywhere.”

Racine man pleads not guilty to killing former partner, who was pregnant

William C. Bunch, 43, is charged with two counts of first-degree intentional homicide in the death of Vanessa Anderson, 31, and her unborn daughter, posthumously named Dior.

Sex offender to be released on Durand Avenue

A sex offender is to be released Saturday in the 4600 block of Durand Avenue, the Racine Police Department said.

Racine man accused of selling crack, told officers he was 'chasing his girl' when pulled over

RACINE — A Racine man has been accused of selling crack and allegedly told officers he was "chasing his girl."

US abortion rights: Florida clinics overwhelmed by patients from other states

As European rivers dry up, age-old 'hunger stones' are revealed

As European rivers dry up, age-old 'hunger stones' are revealed 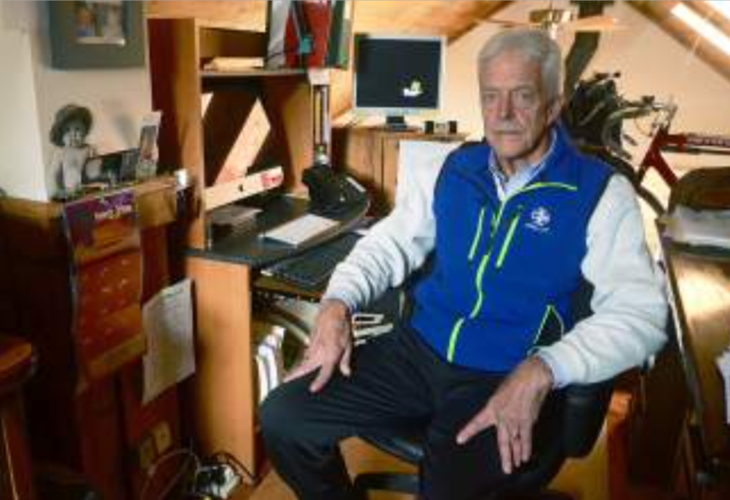 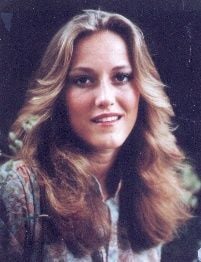 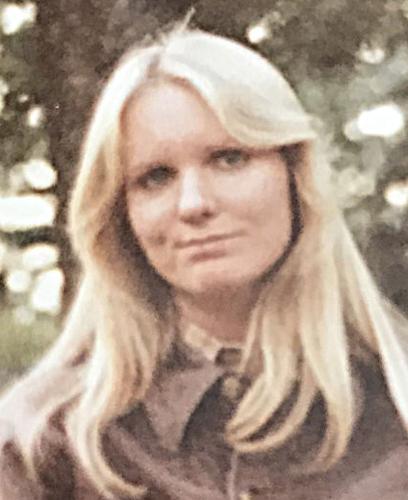