RACINE — The 15-year-old charged with shooting a school friend was in court on Monday in Racine County Circuit Court.

Zontell Junior 15, pleaded not guilty to first-degree intentional homicide with use of a dangerous weapon in the Aug. 12 shooting death of Quentin Smith, 16, at a residence near the intersection of DeKoven and 19th streets.

The defendant was in court seeking to have the case moved into juvenile court, which was ultimately denied.

Laura Walker, who represents the defendant, requested the arraignment take place after the hearing.

According to the criminal complaint, when Smith arrived at the home of a witness, Junior was already there, and the three were going to smoke marijuana.

Lives of 'two young kids' ended: one in handcuffs, another by bullet

The witness alleges Junior said he was going to shoot Smith for associating with a rival gang, the Dirty Ps, which are associated with Racine’s south side. According to the complaint, Junior associated with the north side gang the NFL, an offshoot of the Vice Lords.

In homicide cases, defendants are charged as adults and adult court has jurisdiction.

A reverse waiver seeks to have the case be moved to juvenile court, usually because the defendant is so young.

The Wisconsin Legislature has passed legislation allowing category A felony cases to be moved to juvenile court.

However, the accompanying standard for the reverse waiver makes such a waiver very challenging for defendants.

In court without an attorney, an increasingly common sight that's part of a statewide legal logjam

The defense must prove all of the following:

Edward Kirchner, who is employed by Health and Human Services to work with juveniles, conducted the reverse waiver study in which he recommended that Junior’s case remain in adult court.

He told the court he felt moving a first-degree intentional homicide case to juvenile court would unduly depreciate the seriousness of the offense.

Kirchner said, “A young life was lost,” referring to Smith.

He pointed out that, in the juvenile justice system, a person convicted of homicide is done with their sentence at 25 years old. It is not a supervised release as the individual is done with the system altogether. He also said the inmates tend to be released early so the juvenile justice system can help them transition back to civilian life. That sentence would be far less severe than what Junior faces if convicted of homicide in adult court.

Under questioning, he told the court a teen convicted of homicide would not go to adult prison right away. Rather, he will be held at Lincoln Hills, the detention center for teens, until he was an adult. There he could receive the appropriate programming for a teen.

Walker noted the scientific research that showed the human brain would not be fully mature until the individual is 25 years old.

The prefrontal cortex, which regulates many things including impulse control and decision making, is not developed in a 15-year-old person.

Kirchner agreed that was the case, and the science was pretty settled on that point. However, the standard set by the Wisconsin Legislature for a reverse waiver did not rest on the development of the prefrontal cortex.

A status conference is scheduled for Jan. 23.

Breydon Hargrove of LL23, at right

Posing for a photo

Larry Canady with the trophy

Racine man killed in confrontation with police had outstanding warrant

The man killed by police on Monday had an outstanding felony warrant for absconding during house arrest.

Racine man charged with selling over 70 grams of cocaine and fentanyl, allegedly had illegal firearms

A Racine man has been charged with selling more than 70 grams of cocaine and fentanyl and was allegedly found to have illegal firearms.

A Racine man has been accused of trying to run over two people at a car wash.

RACINE — Two men have been charged with having over 4 pounds of kratom in a backpack and their car.

Racine man accused of choking woman, fleeing from the police

MOUNT PLEASANT — A Racine man is facing multiple felony and misdemeanor charges in connection to the assault of a woman.

A Racine man who allegedly hit a light pole and almost hit a tow truck, also allegedly had cocaine and fentanyl on him.

RACINE — A Racine woman is facing several charges after allegedly trying to flee from police.

RACINE — A Racine County Jail inmate has been accused of breaking another inmate’s ankle during an argument about what to watch on TV.

RACINE — A Racine man is accused of hitting a 5-year-old with a belt and headbutting him. 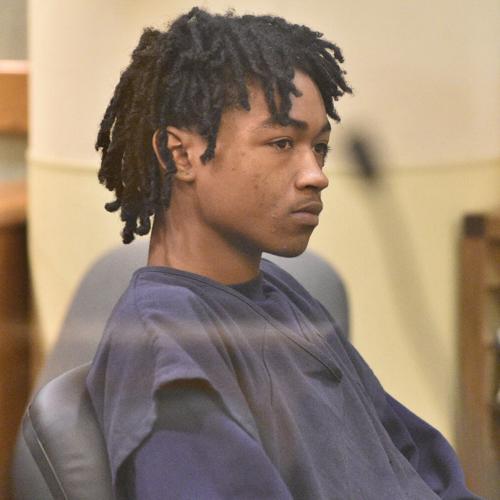 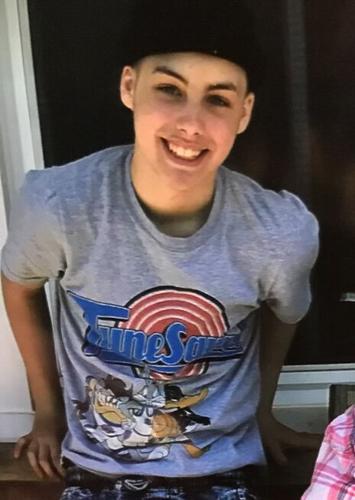