Police responded to the credit union at 1300 90th St. Saturday evening after receiving a fraud complaint.

Police were informed that four suspects had allegedly deposited forged checks, withdrew cash from the ATM, then left the scene.

None of the four suspects appear to be Educators Credit Union account holders. Still images from security footage have been released showing the suspects.

Other Educators locations, including one in Milwaukee, have been taken advantage of using a similar scheme, according to police. The loss locally initially appeared to be greater than $1,800.

During the incident in Sturtevant, the suspects appeared to have been traveling in a Black Nissan sedan with an Illinois license plate: BG60564.

Anyone who recognizes those involved or has other information related to the thefts is asked to contact Officer Roe of the Sturtevant Police Department at 262-886-7235 or roen@sturtevant-wi.gov.

Ryan B Bratten, 2800 block of Rapids Drive, Racine, operating a motor vehicle while under the influence (2nd offense).

RACINE — A group home resident was allegedly involved in a scheme in which he twice cashed checks from an account that did not exist. A Racine… 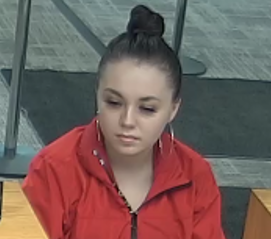 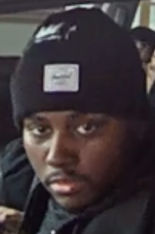