RACINE — A Racine County Sheriff’s Office lieutenant cited after crashing his vehicle and not reporting the crash to law enforcement until the next day has been given a five-day unpaid suspension.

Lt. Shawn Barker was cited for hit-and-run property damage adjacent to a highway and failure to keep a vehicle under control, according to Wisconsin State Patrol crash reports obtained by The Journal Times.

“An independent investigation was completed by the Wisconsin State Patrol. As a result, Lieutenant Barker received two municipal citations. Additionally, I issued a five-day, unpaid suspension. Lt. Barker’s actions that evening are not an accurate representation of the hard-working men and women of the Racine County Sheriff’s Office,” Sheriff Christopher Schmaling said in a statement. “We will continue to hold ourselves to the highest standards for which this community deserves. This type of conduct on or off duty will not be tolerated.”

The crash reportedly occurred at about 10 p.m. on Sept. 9 in the Town of Burlington on Brever Road near Running Fox Trail, which is close to Barker’s home address.

The crash report states that Barker said he swerved off the road to avoid a deer and struck the We Energies utility pole.

“Driver stated he was unaware that the pole was damaged. Driver then removed vehicle, taking it to his residence,” according to the report.

The report states that Barker was not tested for drugs or alcohol as part of the investigation.

Meanwhile, Racine Police Chief Art Howell has not yet made a decision pertaining to the future employment of 43-year-old Samuel Stulo, the police sergeant who struck an occupied vehicle while driving drunk and then attempted to flee the scene.

On June 7, Stulo pleaded guilty to a first-offense misdemeanor count of causing injury while operating under the influence. He was sentenced to 30 days in jail and served 22 days behind bars in Kenosha County.

The remaining charges — a felony count of hit-and-run involving injury and a misdemeanor count of causing injury while operating with an prohibited alcohol concentration, and traffic citations — were dismissed.

After Stulo’s June sentencing, Howell confirmed via text that Stulo would remain on paid administrative leave while Howell made a decision regarding any potential disciplinary action.

Howell anticipated a decision by the end of that month; however, Howell confirmed Thursday that a decision still had not been made.

He said they were still working on transcribing the entire footage from the body camera recordings made the night of Stulo’s arrest.

“Once the full and complete investigative packet is forwarded to my attention, I can then make a decision relative to the appropriate outcome,” Howell said.

A local business owner was applauded on Monday for turning an act of stupidity into one of kindness.

RACINE — A Racine woman is accused of pulling a fire alarm and discharging a fire extinguisher in a neighbor’s apartment during an argument, a…

RACINE COUNTY — The family of Elizabeth Olszewski, the 32-year-old attorney killed in the Feb. 9 traffic accident in Yorkville, released a sta… 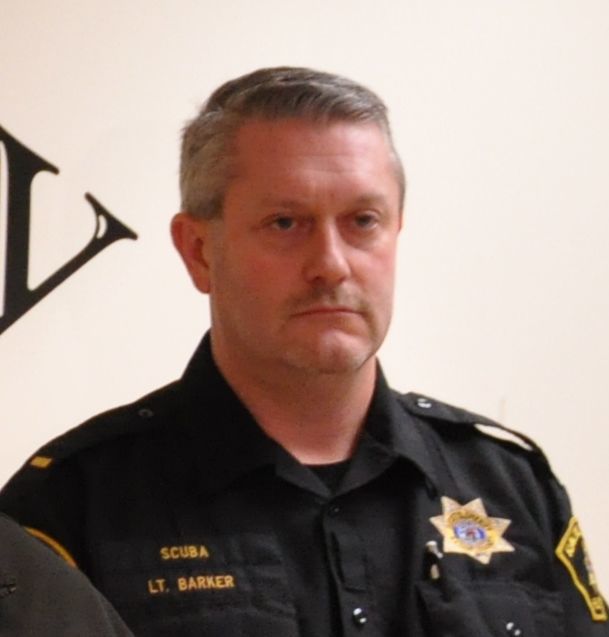 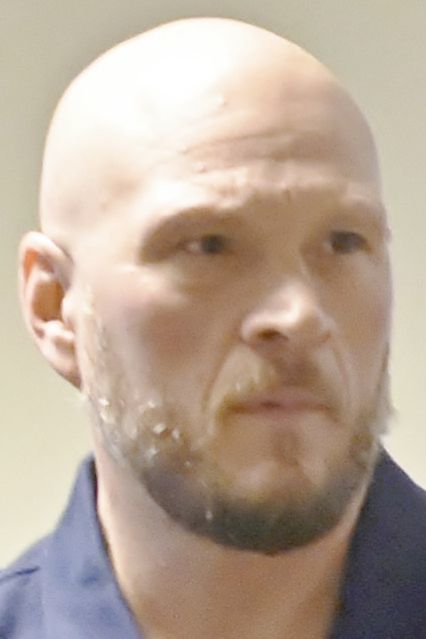