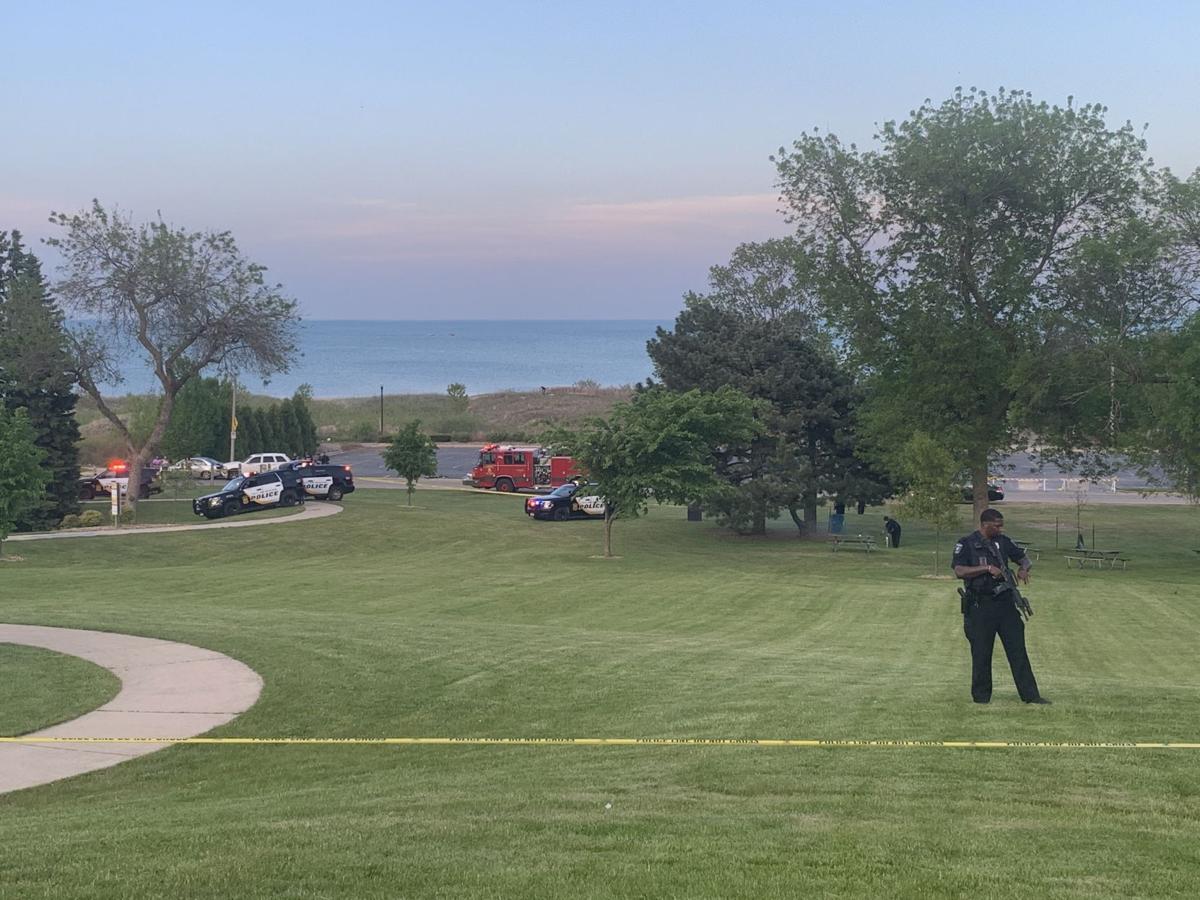 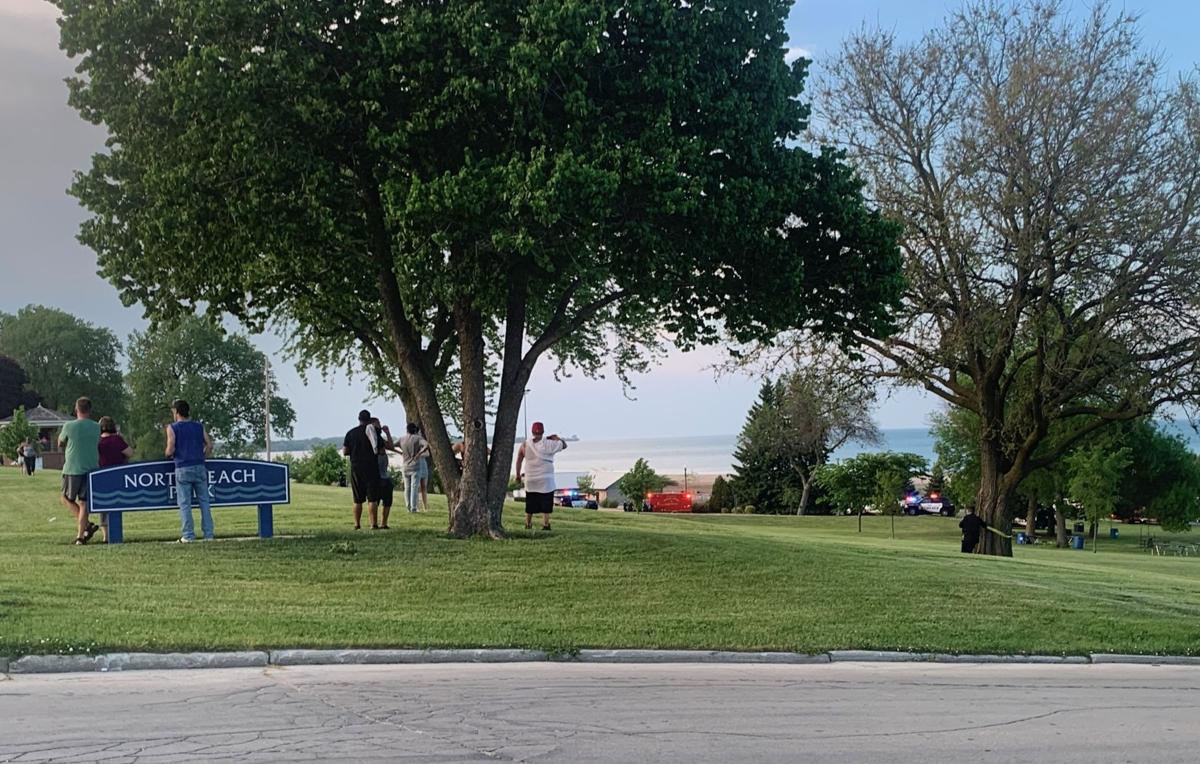 RACINE — While protesters chanted about a mile away at the courthouse Tuesday evening, across town at North Beach an unrelated act of violence left five people shot.

Three of the five who were shot were teens under 18, according to Racine Police Public Information Officer Sgt. Chad Melby. The adult victims were 18 and 20 years old.

While tensions are high throughout the city, the shooting did not appear to have any correlation to the recent protests in the city, according to police.

All five victims were initially transported to Ascension All Saints Hospital. As of 11:30 a.m. Wednesday, no fatalities had been reported, but several victims remained in serious condition. Two were transported on Tuesday evening to Froedtert Hospital in Wauwatosa. Police have not released the names of the victims.

As of early Wednesday afternoon, no one was in custody for the shooting. Police were actively investigating.

One man, who was on Michigan Boulevard at the time of the shooting, but declined to give his name, said he saw a group in the parking lot near North Beach.

A dispute occurred in the parking lot and multiple people started jumping on top of a truck. The truck then sped off and smashed into a Jeep. At some point, someone started randomly spraying bullets at people.

A woman who was near the beach at the time said the incident began with an argument between two people that she estimated to be in their early 20s. She said there was a crowd around them, encouraging the confrontation.

“The kid just pulled out his gun and just starts airing it out,” the witness said.

One person who was shot fell near her and she put pressure on his wound, she said.

The witness also said she saw a girl who was walking from the beach get shot in the arm.

Further down from the shooting, Paul Blum and his girlfriend Brianna Ortiz were hanging out at North Beach on Tuesday evening when they heard what they thought were fireworks.

Then they saw people running toward them, and realized the sound they heard was gun shots.

“It sounded like a war zone for a second,” Blum said.

The couple had been swimming and hanging out at the beach for around an hour when the shooting happened. Blum said the beach was busy at the time, with people gathered for cookouts.

Blum and Ortiz left as soon as the crowd, which Blum said included children, came running toward them.

When the news of the shooting first came across police radios at 7:20 p.m., there was an initial report of a “mass casualty” and dozens of squads and ambulances raced to the beach area. Police quickly taped off the parking lot near the Kids Cove playground, the parking lot where the shooting reportedly took place, and began questioning witnesses. As news spread, many flocked to the beach to learn what was going on and multiple verbal confrontations occurred with people yelling at each other about “black lives matter” and “all lives matter.”

In addition, a vehicle with six children along with an adult woman driver was on Michigan Boulevard driving above North Beach on Tuesday night when another vehicle drove past and pepper sprayed everyone inside.

“A car just pulled on the side of us and Maced us,” said the driver, who did not give her name.

The driver quickly pulled to the side of the road. Another person inside the vehicle said they didn’t know who the person was. She said all she saw was a gold truck with a black man and Hispanic woman inside.

Witness Ambryia Mason, 18 of Racine, said she and others were walking in the area when the gold vehicle pulled up along the family.

“They jumped out, screaming for help,” Mason said.

Soon an ambulance arrived and treated the people in the vehicle who had been sprayed, Mason said.

The driver said that she and the children were doing okay following the incident. The youngest child in the vehicle was two years old.

Racine Police investigators are interested in any additional information that anyone may have about the incidents. Any witnesses, or citizens with information can call the Racine Police Department Investigations Unit at 262-635-7756.

“The kid just pulled out his gun and just starts airing it out.” North Beach shooting witness

“The kid just pulled out his gun and just starts airing it out.”

In photos: Images from the scene of the June 2 North Beach shooting

Vehicle with six children in it pepper sprayed near North Beach

RACINE — Police are continuing to investigate a Saturday night shooting that left an 18-year-old woman in serious condition, according to the …