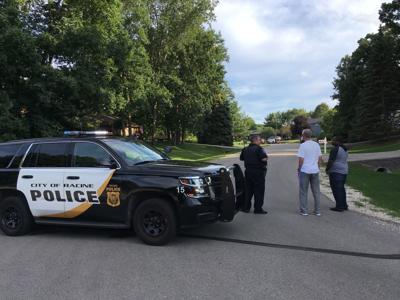 CALEDONIA — Racine Police said Friday that the investigation into the Caledonia fatal officer-involved shooting in August is nearing its conclusion.

“In regards to the OIS (officer-involved shooting), the investigation is nearing completion,” Racine Police Sgt. Adam Malacara said Friday in response to an email inquiry from The Journal Times. “When it is finished we will submit the report to the DA (district attorney) for review.”

Racine Police then issued a news release that identified David Baird as the Caledonia Police Department officer involved in the fatal shooting of Jared R. Nelson, 38, of Racine.

At 4:59 p.m. on Aug. 18, Caledonia police responded to a report of a burglary in progress on Crystal Spring in Caledonia, a cul-de-sac just northwest of the intersection of highways 38 and 31, according to Caledonia Police.

Keep reading for FREE!
Enjoy more articles by signing up or logging in. No credit card required.
Log in Sign up {{featured_button_text}}
Crime and Courts

Baird responded by firing his duty weapon at Nelson. Caledonia Police confirmed via a Facebook post at 7:21 that evening that Nelson had died at the scene.

Baird was transported to All Saints Ascension Hospital for emergency medical treatment and was later released from the hospital.

This is the second officer-involved shooting that Racine Police have investigated in the past four months.

On Aug. 2, Racine Police referred its findings in that case to the Racine County District Attorney’s Office. On Sept. 18, District Attorney Tricia Hanson released her decision that the shooting was justified and no charges would be issued against Giese.

“It is my opinion that Sergeant Giese’s actions in this case fall under the privilege of self-defense,” Hanson said in her decision.

'We have to have them': Caledonia PD works to get body cameras for officers

CALEDONIA — In the days following Racine County’s third fatal shooting by a police officer in the past two years, The Journal Times learned th… 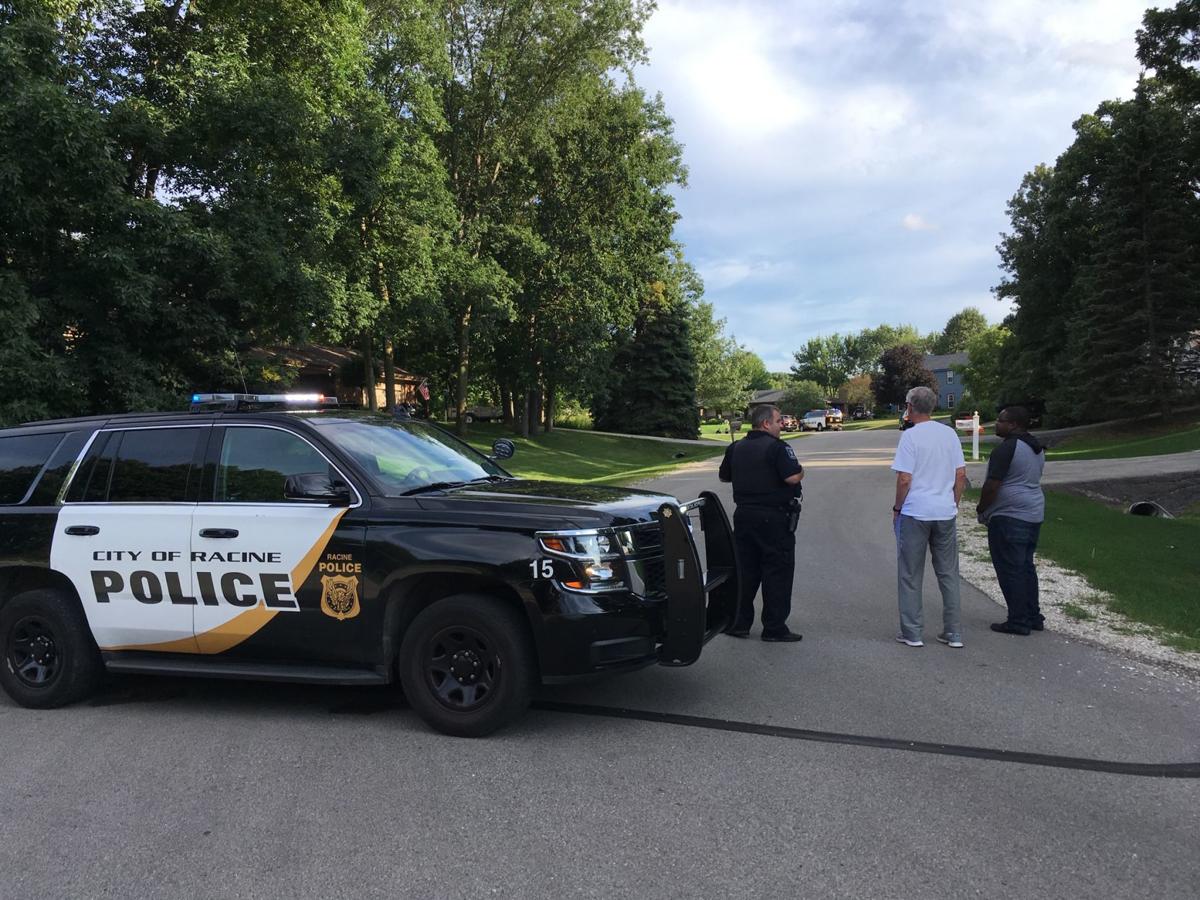 A heavy law-enforcement presence responded Aug. 18 to the 4800 block of Crystal Spring in Caledonia, a cul-de-sac northwest of the intersections of highways 38 and 31, to an officer-involved fatal shooting. Racine Police identified the Caledonia Police officer involved in the shooting as David Baird Friday. 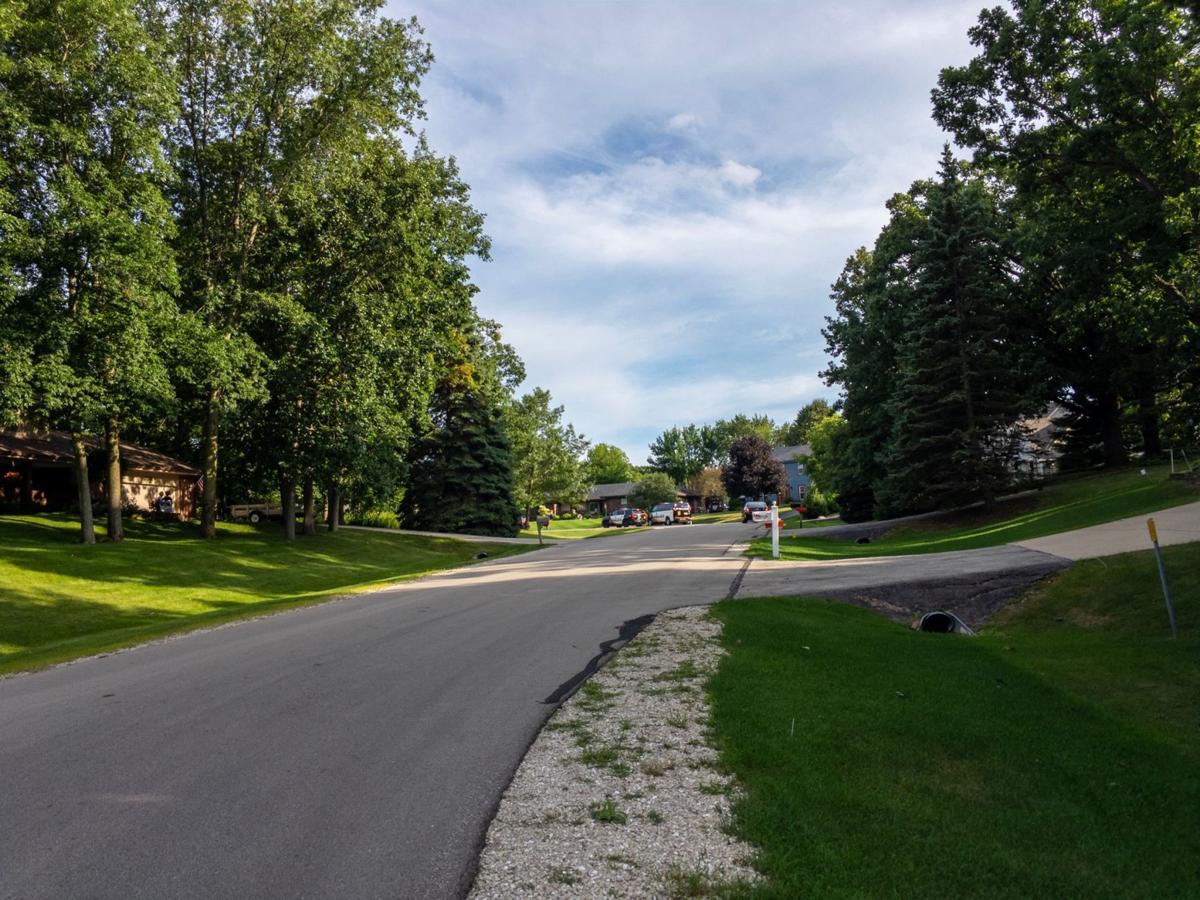 Access to Crystal Spring in Caledonia, a cul-de-sac northwest of the intersections of highways 38 and 31, was severely restricted by law enforcement in the wake of an officer-involved shooting on Aug. 18. Racine Police have said that the investigation into the shooting is nearing its completion. 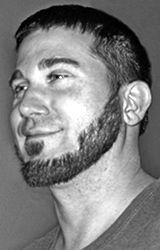