RACINE — Racine Police have identified a woman taken into custody as part of an investigation into a fatal shooting Friday in the 1800 block of Villa Street.

Charges of first-degree intentional homicide have been referred to the Racine County District Attorney’s Office against 38-year-old Angela A. Scheit of Racine, police said Monday.

At about 2:50 p.m. Friday, Racine Police responded to a report of shots fired. Later that afternoon, police said they were investigating the incident as a homicide.

Police radio reports indicated that a woman shot a man in an apartment and fled on foot. Police had not been able to verify that information as of Monday.

The victim’s name had not been released as of Monday afternoon. Police said that investigators were checking if the victim’s next of kin had been notified.

The Racine Interfaith Coalition has planned a vigil for the victim on Sunday at 6 p.m. in the 1800 block of Villa Street.

Police investigators are interested in additional information that anyone may have about the incident. Any witnesses, or citizens with information, are asked to call the Racine Police Department Investigations Unit at 262-635-7756.

UPDATE: Arrest made regarding homicide reported on Villa Street

RACINE — An adult female has been arrested regarding a homicide that occurred Friday afternoon, Racine Police Department confirms.

Victor Perez, a 45-year-old Racine resident, has been identified as the man allegedly killed by Angela A. Scheit on Friday on the 1800 block of Villa Street, the Racine Police Department announced Tuesday afternoon. 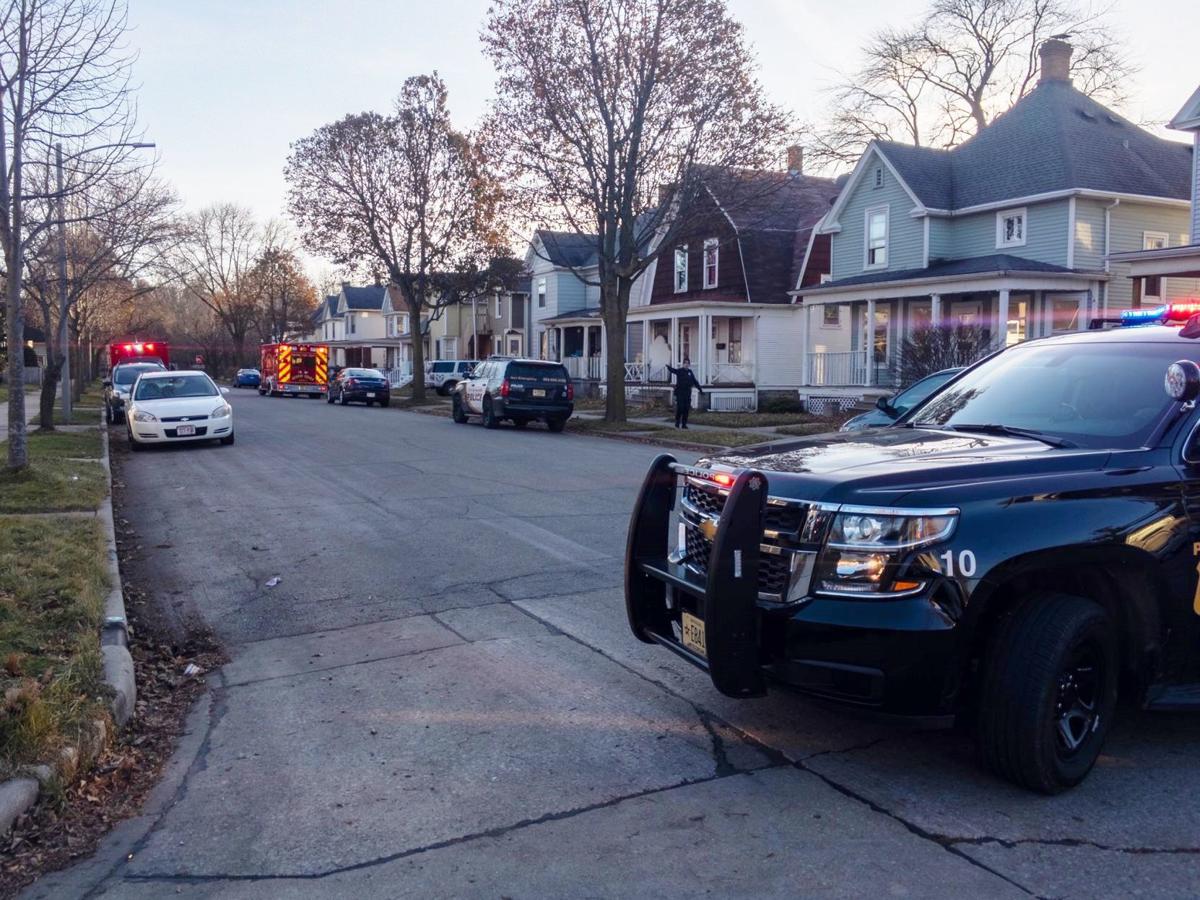 Police responded to the area of 18th and Villa streets on Friday afternoon where they said a homicide was being investigated. On Monday, Racine Police named 38-year-old Angela A. Scheit of Racine as the woman arrested in connection with the shooting.