RACINE — A woman in Racine County Circuit Court on Monday is a lot of things to many people: loving granddaughter, sister and mother.

Multiple people stood before the court asking for leniency on behalf of Keisha Marie Farrington, 38, who was being sentenced for driving drunk when she struck and killed Clarence A. Ellis, 64, on July 30, 2019.

There was no one to speak for Ellis. No next of kin were ever located. He had faced poverty, addiction and homelessness throughout his life.

Man killed Tuesday in crash remembered as 'kind and protective'

Judge Maureen Martinez reviewed Farrington’s significant criminal history, noting 90% of it was connected to her years of alleged alcoholism.

This was not the first time Farrington was arrested for hitting someone while driving drunk. She was arrested in 2015 for second offense OWI causing injury, after she hit a friend with her car. When that collision occurred, she was traveling with her infant daughter.

The defendant had been arrested for third offense OWI just 20 days before the collision that killed Ellis.

Farrington was sentenced, for homicide by negligent operation of a vehicle and fourth offense OWI, to five years in prison followed by five years of extended supervised release.

Racine Police Department officers were dispatched to the corner of Marquette and Sixth streets on July 30, 2019 for a report of a pedestrian who had been struck by a vehicle.

There they found Ellis, who had sustained serious injuries and was not breathing. An RPD officer began CPR but was unable to resuscitate the man.

During the course of the investigation, Farrington reportedly admitted she “had a few drinks” prior to driving.

Her blood-alcohol content was 0.189, more than twice the legal limit for driving.

According to the criminal complaint, Farrington’s breath and body smelled of alcohol, her eyes were bloodshot and glassy, her speech was slow and she was occasionally nonsensical.

She also wept throughout the field sobriety test, which she was not able to complete.

Her minivan showed damage to the front and windshield.

Crime scene reconstruction put Farrington’s speed at 44 to 47 mph in a 30 mph zone, according to the Racine County District Attorney’s Office.

Surveillance video showed that Farrington had the green light when Ellis stepped off the sidewalk to cross.

As Farrington approached, Ellis sped up his walking and had almost made it to the sidewalk when the collision occurred.

Farrington was taken into custody within a few days of the crash and was held for about seven months until release on a signature bond on Feb. 24, 2020.

The signature bond specified she was to consume no alcohol and was further required to have an ankle monitoring bracelet.

However, she accumulated five violation reports from the Racine County Alternatives Program for tampering with the device and consuming alcohol.

Farrington’s two sisters, her daughter and a woman who works with inmates at the Racine County Jail testified on behalf of the defendant.

Her daughter told the court Farrington was “not a drunk or an alcoholic” but rather should be treated as a person who suffers from mental illness.

Despite her challenges, Farrington’s daughter described her mom as a woman who put her family first.

One of Farrington’s sister’s pleaded with the court and said: “Please don’t give my sister that much time.”

Farrington has two young daughters who are being taken care of by their grandmother.

A woman charged with hitting a man with her minivan and killing him pleaded guilty to the charge of homicide by intoxicated use of vehicle.

RACINE — When Keisha Farrington allegedly struck and killed a man on July 30 while reportedly driving intoxicated, it wasn’t the first time sh… 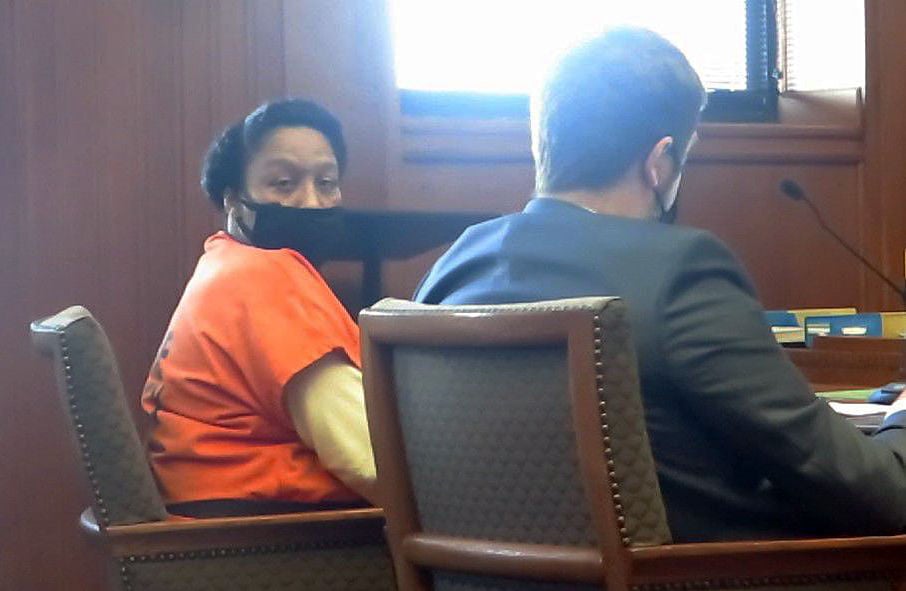 Keisha Marie Farrington looks back at her family Monday upon hearing the news she would be serving five years in prison for killing a pedestrian while driving drunk. 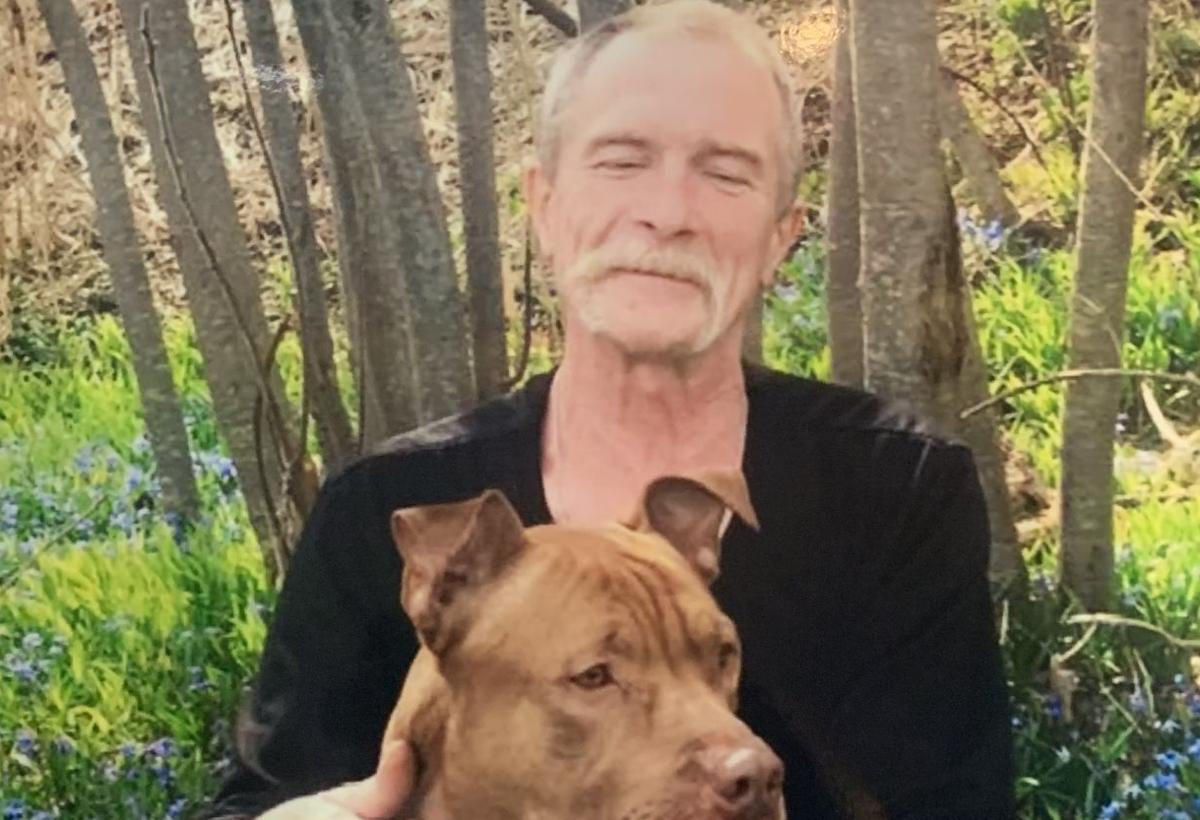