RACINE — The Racine Interfaith Coalition reported Tuesday night that three more men have been detained in Racine by Immigration and Customs Enforcement, suspected of illegally immigrating into the U.S.

According to a RIC release, the arrests were “following the same pattern” in which Ricardo Fierro was arrested two weeks ago, in which the men were followed before being arrested Tuesday morning. Several public and community leaders have called for Fierro’s release, many sending letters to ICE pleading for him not to be deported.

The identities of the three men arrested Tuesday morning have not yet been released.

“Racine officials, community members and clergy were immediately outraged over the arrest of Fierro, a well-respected community leader, and have called for his immediate release,” RIC said in a news release.

Racine’s City Council passed a resolution by a 12-1 vote on Monday condemning Fierro’s deportation. Fierro is a RIC member.

A family friend told The Journal Times that Fierro had entered the country legally at age 16 in 1995, was deported two years later after overstaying his visa, and came back in 1998. He has seven children, all of whom are U.S. citizens.

A “citywide protest” is scheduled for Wednesday, starting at 3:30 p.m., displaying public disapproval to the arrests and potential deportations of all four men.

The protest is planned to be a “nonviolent march” starting at Racine Family Dollar, 2341 Rapids Drive, which is reportedly near where the men were arrested and where they had lived. The march will go through a predominantly Hispanic neighborhood in the northwest corner of the City of Racine before ending at Douglas Avenue.

“ICE agents have arrested an average of 4,143 undocumented immigrants without a criminal record each month under the (President Donald) Trump administration. In the final two years under (President Barack) Obama, the agents averaged 1,703 a month,” according to a May 2018 USA Today news report.

RACINE — Tuesday, exactly two weeks after Ricardo Fierro, a well-known community member, was arrested and detained by Immigration and Customs …

RACINE — “ICE leadership has made clear, ICE will no longer exempt classes or categories of removable aliens from potential enforcement.” 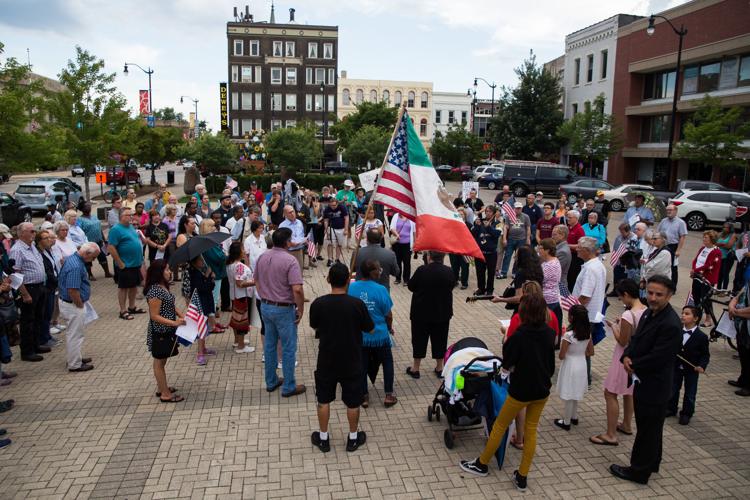 The prayer vigil for Ricardo Fierro on Aug. 1 was attended by over a hundred community members and activists. 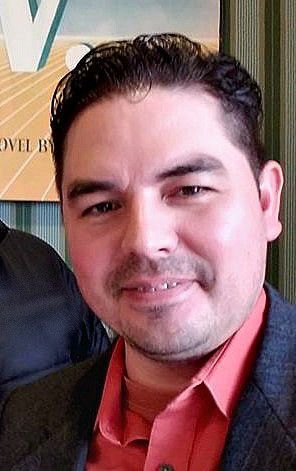