RACINE — The Waukesha Police Department is looking for potential victims of a 67-year-old “predatory sex offender” who lived in Racine from 1996 to 2003. Police are confident that more victims will be identified.

In Racine, Ewing was known to live in the 700 block of Eighth Street and in the former Lakefront YMCA, 725 Lake Ave., in room 403, according to Waukesha Police.

According to Waukesha Police, Ewing sexually assaulted six children who were not related to him in Waukesha and Dousman. Police found out about these alleged crimes when a victim, in January, reported the prior incidents to law enforcement.

His victims are both male and female and range in age from infants to teenagers.

“Ewing would befriend the family and offer to watch the children or take the children to the park while the parent/s were home, ran errands, or were at work,” Waukesha Police said in a statement. “Ewing has a small fishing boat and camping gear and possibly used those to spend time alone with children.”

Ewing was not required to register as a sex offender because the Illinois Sex Offender registry did not start until 1999.

He generally held blue-collar jobs and was not affiliated with any schools or churches while living in Racine, according to Waukesha Police Lt. Kevin Rice.

In 2003, Ewing moved from Racine to Waukesha and then, in 2008, moved to Oconomowoc, where he still lives.

The Waukesha Police Department is looking for help from the communities in which Ewing resided in locating potential sexual assault victims. Anyone who recognizes Ewing and is aware that he had unsupervised access to children in Wisconsin from 1996 forward is asked to contact Detective Shelly Fisher of the Waukesha Police Department at 262-524-3831.

Anyone who recognizes Gary Ewing and is aware that he had unsupervised access to children in Wisconsin from 1996 forward is asked to contact Detective Shelly Fisher of the Waukesha Police Department at 262-524-3831. 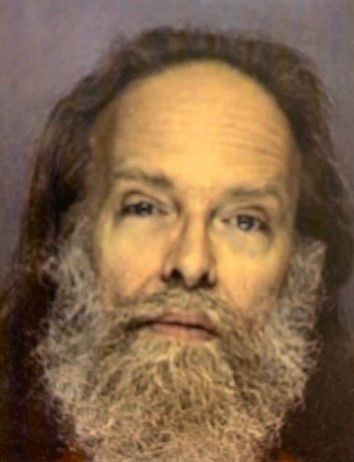 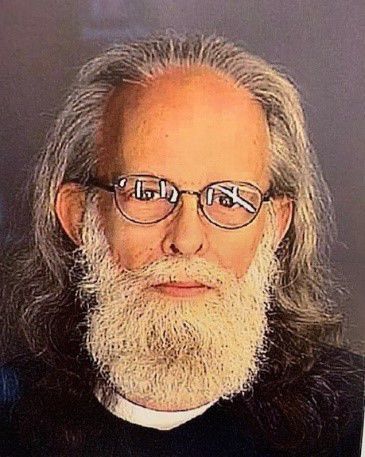 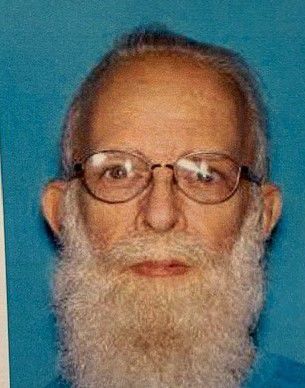 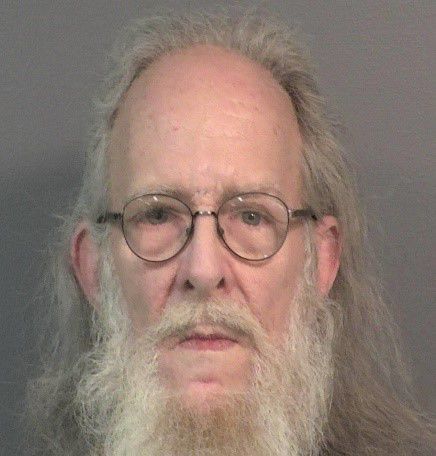