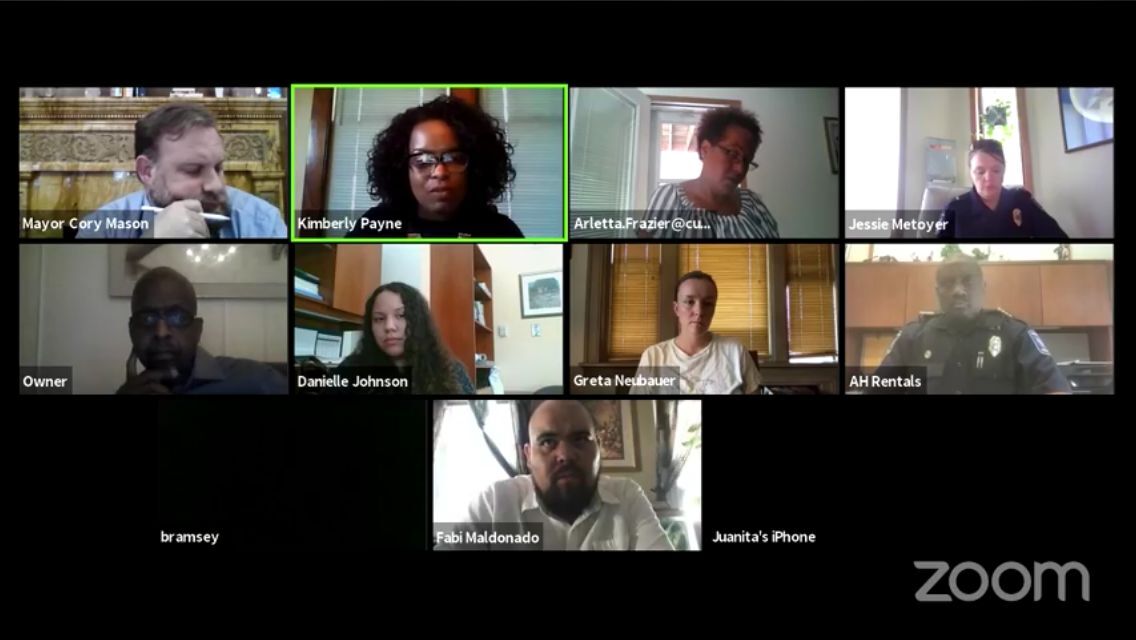 The above screenshot is from the first meeting of the Mayor's Task Force on Police Reform, which took place Monday. 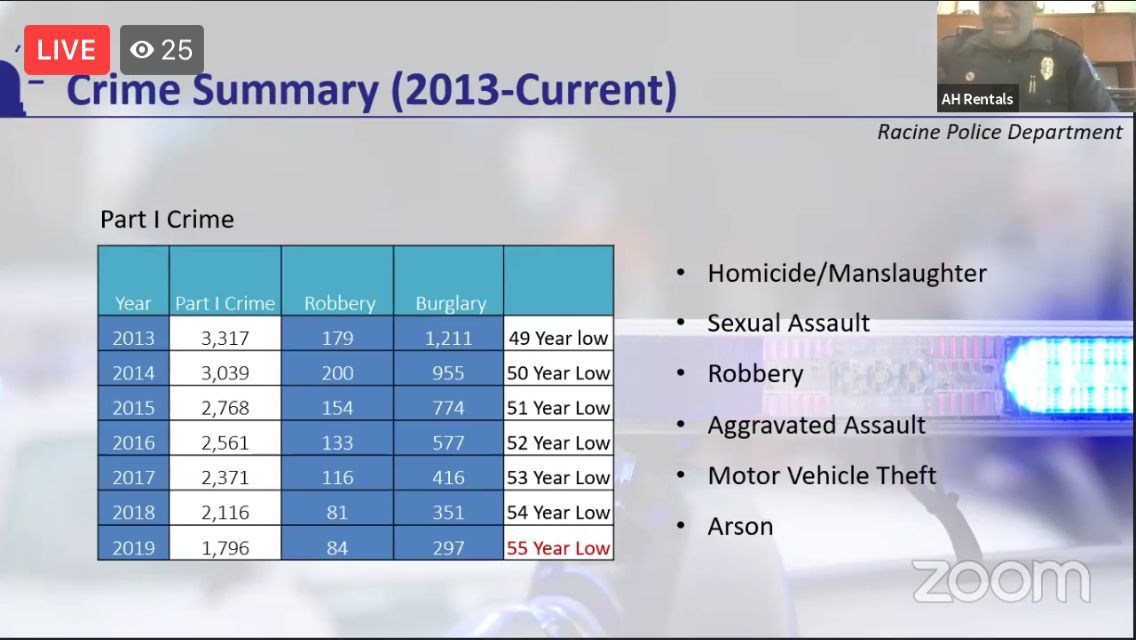 A screenshot from the Racine Police Chief Art Howell's presentation to the Mayor's Task Force on Police Reform on Monday shows that in 2019, the City of Racine had the lowest violent crime rate in 55 years.

RACINE — As discussions on policing and police reform have kicked off in the City of Racine, some expressed hope that law enforcement beyond the city’s borders will get involved as well.

The task force was formed in a response to the outpouring of protest and anger over the killings of George Floyd in Minneapolis, Breonna Taylor in Louisville and Ahmaud Arbery in Georgia.

Under the guidance of Kimberly Payne and Dr. Arletta Frazier of Payne and Frazier Consultants, the group is tasked with reviewing the Racine Police Department’s use of force policies and develop actionable steps towards any reforms that couple improve relations between RPD and the community.

In addition to the task force, Payne and Frazier are facilitating conversations with the broader community to gather feedback on what RPD is doing well and what can be improved. More than 100 people signed up for Monday’s session, the first of three planned virtual sessions.

Where are the others?

While the task force is primarily tasked with examining the Racine Police Department, fairly early into the conversation on Monday, some members raised the point that the issues the community has with law enforcement are not confined to the city limits.

“We really need these key players as part of this process if not all meetings at at least some of the meetings and have these difficult conversations,” Maldonado said. “The communities of color and the police, there’s a different relationship. And it’s hard to build trust when we don’t have people like (Hanson) a part of this task force.”

Payne said she had met with Racine County Executive Jonathan Delagrave about partnering on the initiative or undergoing a similar process of reviewing policing policies and gathering community input. She said Delagrave had offered to reach out to law enforcement to gauge interest and scheduled a follow-up meeting.

“It’s impossible to address one area without the other because everybody is so interconnected,” said Payne. “Now is really the time to do something in partnership and broaden it out to whole county.”

Chief Howell gave a presentation on the Community Oriented Policing program as well as other RPD success stories. In the early 1990s Racine had the highest violent crime rate per capita in the State of Wisconsin. According to RPD statistics, 2019 had the lowest violent crime rate the city has seen in 55 years.

Howell credited that change in-part to the success of COP houses and ongoing efforts to connect officers with the community. He pointed to the school resource officers at Racine Unified School District who underwent training on trauma and adolescent psychology.

Howell commented on call to defund police by pointing out that since 2003, the department has spent almost $5 million on harm-reduction programs, including $2 million on gang-related programs.

Blair commented that, while RPD has done great things for the community, she felt Howell’s presentation had skipped over a key point in the policing discussion.

“We had two officer-involved murders of people in our community,” Blair said, referring to the killings of Donte Shannon and Ty’Rese West.

While the Ty’Rese West case was in the Village of Mount Pleasant, Ni’A pointed out that the lack of communication during the investigation of the case caused many members to lose faith in the justice system.

The task force decided that one component they plan to look into is how state policies shape policing.

The community discussion, which was held later that day was held primarily in smaller, breakout groups, run by a moderator. A note taker was present and the notes from each group will be compiled and inform Payne and Frazier’s reports and recommendations.

In one small group, a recurring theme was the lack of information on what was happening specifically in Racine. One participant said she had tried to find RPD’s use of force policy as well as any data on policing in Racine — such as traffic stops, complaints about officers, use of force broken down by race — but came up short.

She also wanted to know more about officers’ union contracts and whether they protected officers who behaved badly.

“Are we keeping bad police officers when we shouldn’t be?” she asked.

Cavell Samuels said he wanted to learn more about the hiring process and if there are ways to have the police force better reflect the community. Samuels said when he was younger when he’d get in trouble, police officers knew his parents and would handle the situation with them. He worked with the Department of Corrections for 12 years.

One of the last questions was what participants thought a future with positive police and community relations would look like.

“I think it means that all the citizens in Racine feel safe and I think what it means that there needs to be established trust in all of the areas of our community,” said a participant. “Police officers should be people that we can look up to. We’re taught as children to look up to police officers. Unfortunately I don’t think everyone can.”

After the killing of George Floyd, President Barack Obama challenged mayors nationwide to review their police use of force policies and report back with recommendations in 90-days. One of the mayors to respond was Racine’s Cory Mason.

Next week, the city has scheduled its first conversations with the community about policing and police reform.

RACINE — After 36 years with the Racine Police Department and eight years as Chief, Art Howell announced he plans to retire at the end of the year.

Policing in Wisconsin: ‘Room for improvement,’ but could be a lot worse

Wisconsin's “bad cop” registry, “independent” investigations of killings by police help earn the state a "B" from criminal justice expert. Racine police officer Steven Wagner added that Wisconsin’s laws related to the public's access to police records makes its regulations on policing “a step better than most."

RACINE — Unsurprisingly, the COVID-19 pandemic loomed large in Mayor Cory Mason’s “State of the City” address on Wednesday as well as a warnin…

RACINE — The recruitment agency the city has commissioned to find a new police chief plans to choose a candidate for the next chief in mid-January.

The above screenshot is from the first meeting of the Mayor's Task Force on Police Reform, which took place Monday.

A screenshot from the Racine Police Chief Art Howell's presentation to the Mayor's Task Force on Police Reform on Monday shows that in 2019, the City of Racine had the lowest violent crime rate in 55 years. 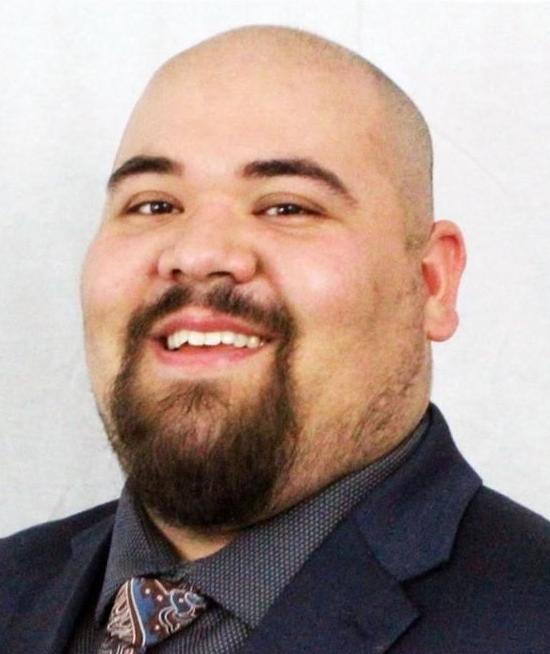 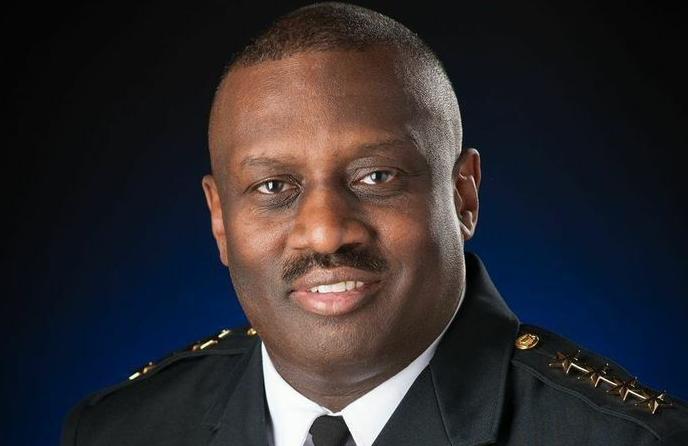