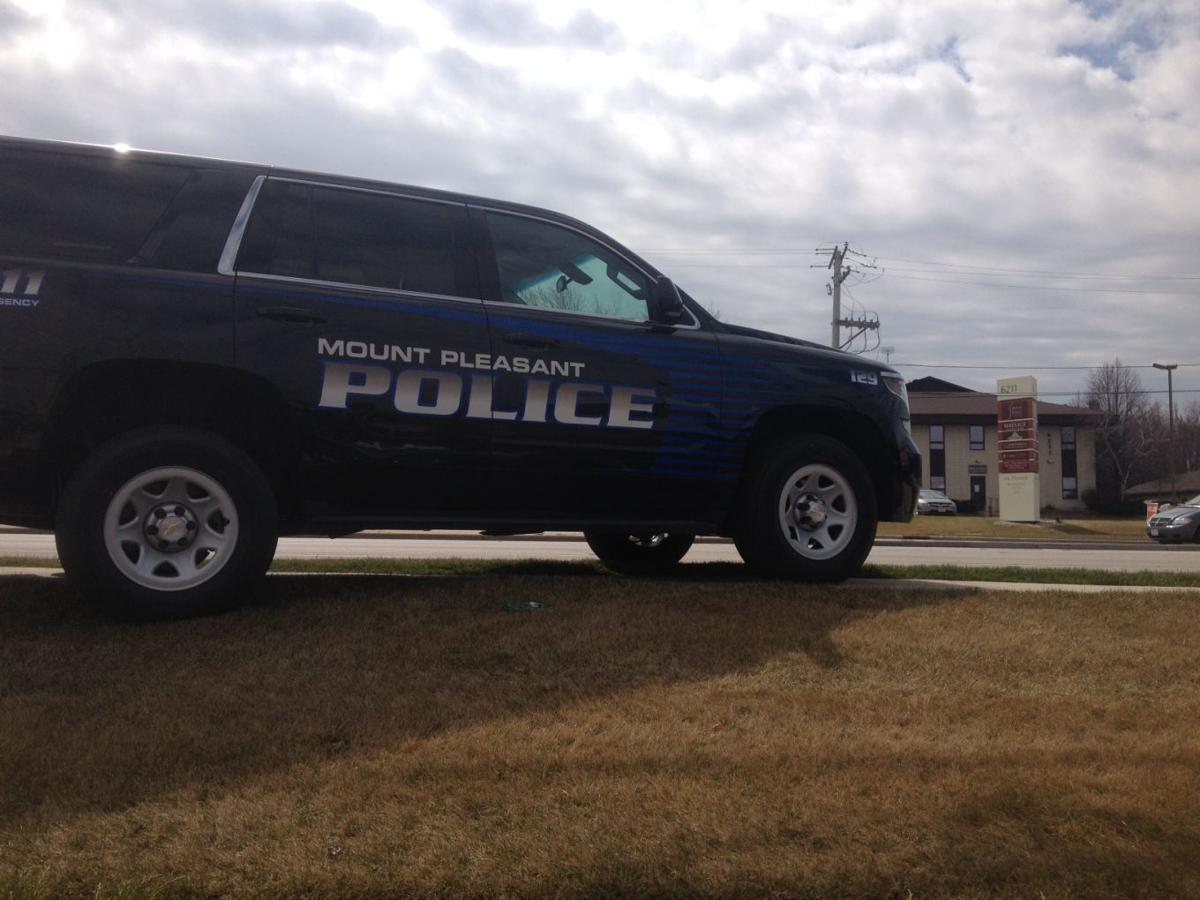 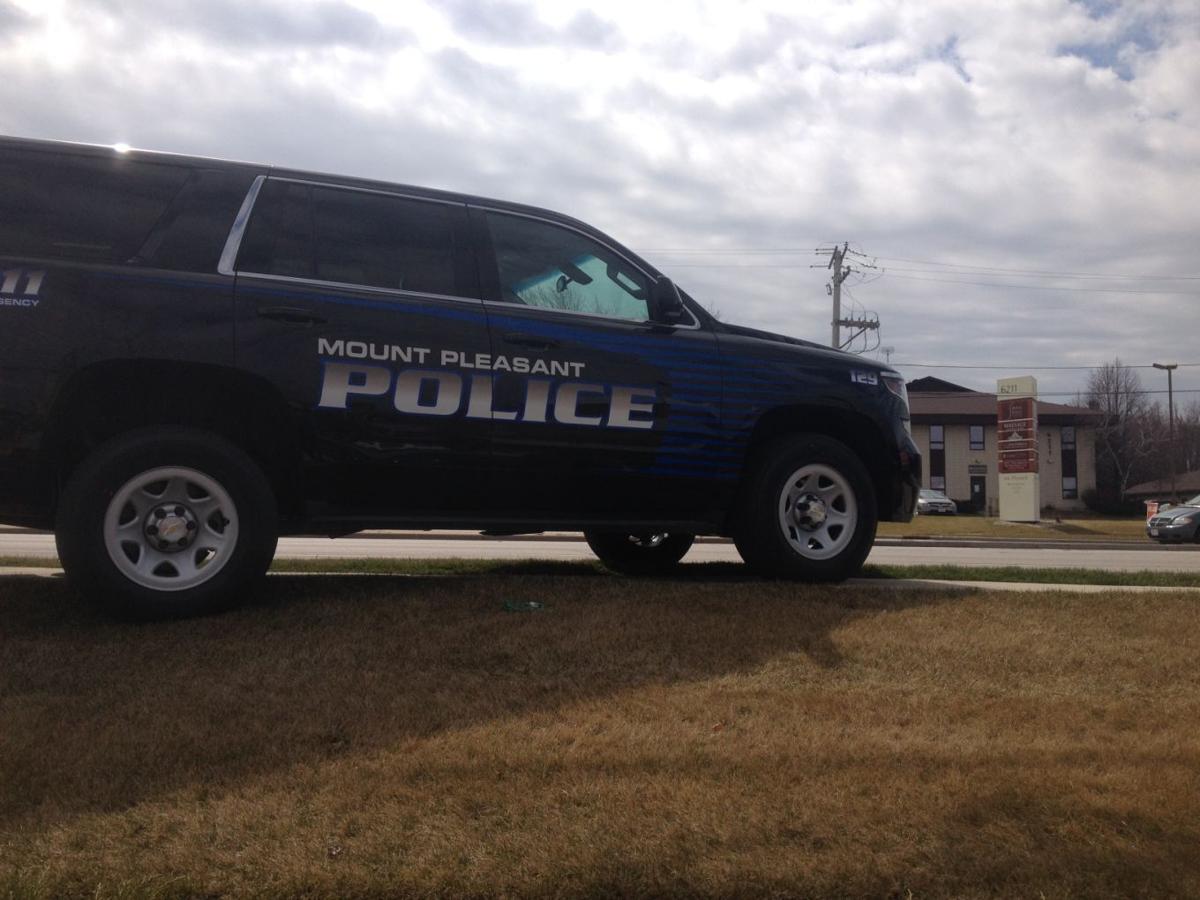 The Village of Mount Pleasant is hoping to add three additional police officers with the help of federal money. 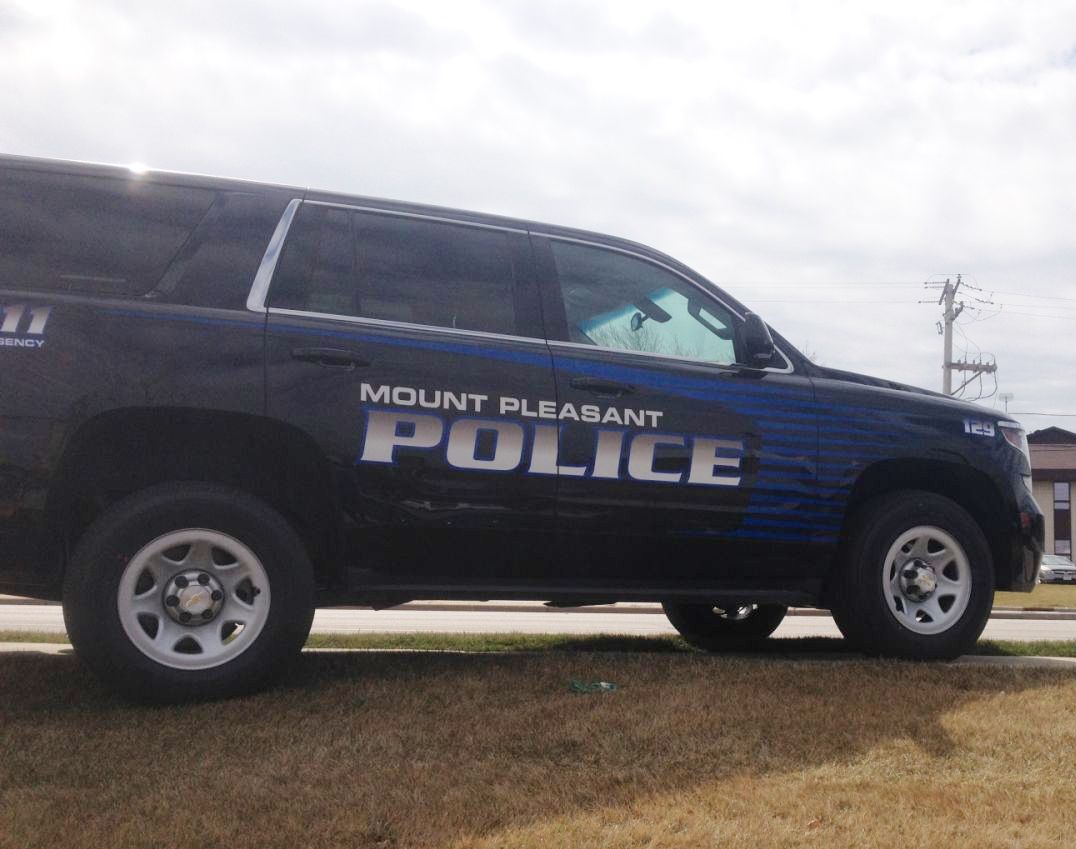 MOUNT PLEASANT — A man was taken to the hospital Saturday after reportedly shooting himself in the rear end, according to Mount Pleasant police.

A man at one of the houses in the area had holstered his pistol and, upon doing so, a round was discharged into his rear, according to Mount Pleasant Police Sgt. Eric Relich.

He was treated at the hospital, Relich said, although he did not know to what hospital the man was transported. His injuries were not considered critical, Relich said.

“There was no crime involved with this activity,” Relich said in an email. “This case is being treated as an accident.”

Racine man allegedly crashed into a light pole, threatened to kill a woman

RACINE — A Racine man allegedly crashed into a light pole and threatened to kill a woman.

The Village of Mount Pleasant is hoping to add three additional police officers with the help of federal money.