RACINE COUNTY — A Milwaukee man, accused of posting a number of Facebook threats against Racine County sheriff’s deputies, was sentenced Tuesday to spend additional time in the Racine County Jail.

Edgar Tellez, 21, was initially charged with a single felony count of making a terrorist threat and nine felony counts of making threats to a law enforcement officer.

As part of a plea deal, Tellez pleaded no contest to making a terrorist threat and was found guilty. The rest of the nine charges were dismissed but considered for sentencing purposes.

Racine County Circuit Court Judge Wynne Laufenberg sentenced Tellez, who has been in custody since August, to spend an additional two months in the County Jail. Tellez will then spend two years on probation. As a condition of his probation, Tellez will not be allowed to use social media.

“These threats, Mr. Tellez, and I won’t repeat them on the record, I find them repulsive and repugnant,” Laufenberg said.

The charges stem from Facebook comments Tellez made in August on eight photos of deputies on a Facebook page titled the State of Wisconsin vs. James A. Barker III.

The case, which has been contentious, resulted in a guilty verdict by a jury last week. Some believe Barker’s rights were violated in connection to the case.

In six of the photos on the page, Tellez commented that the deputies should have their heads cut off. Tellez also wrote “let’s go shoot the department up” and “cut off his head and bring me that shirt …” on another photo.

On another photo, Tellez allegedly said to cut a deputy’s wife’s head off “and let him hold it.”

“What he was doing, at its most basic level, is probably trolling, but what he was really doing was far worse than that,” Steenrod said.

Man allegedly says deputies should have heads cut off

Tellez’s own personal Facebook page also allegedly contained a picture of a dead law enforcement officer with a gunshot wound to the forehead.

Tellez’s attorney, Laura Walker, called her client “immature,” and said he never meant to actually carry out the threats he made online.

“I don’t think there was ever any serious threat to anyone,” Walker said. “I think we need to look at it for what it is — someone being stupid and immature on social media.”

“He (Tellez) was calling for the deaths of law enforcement, people who put their lives on the line everyday to protect the community and to protect Mr. Tellez,” Steenrod said.

RACINE COUNTY — The rise of technology and the smartphone have resulted in many people documenting their lives through social media. Whether i…

Terrance Grissom, a prison inmate who has several past convictions for threatening officials, has been charged with mailing a letter claiming there was a bomb in the governor's office at the state Capitol. 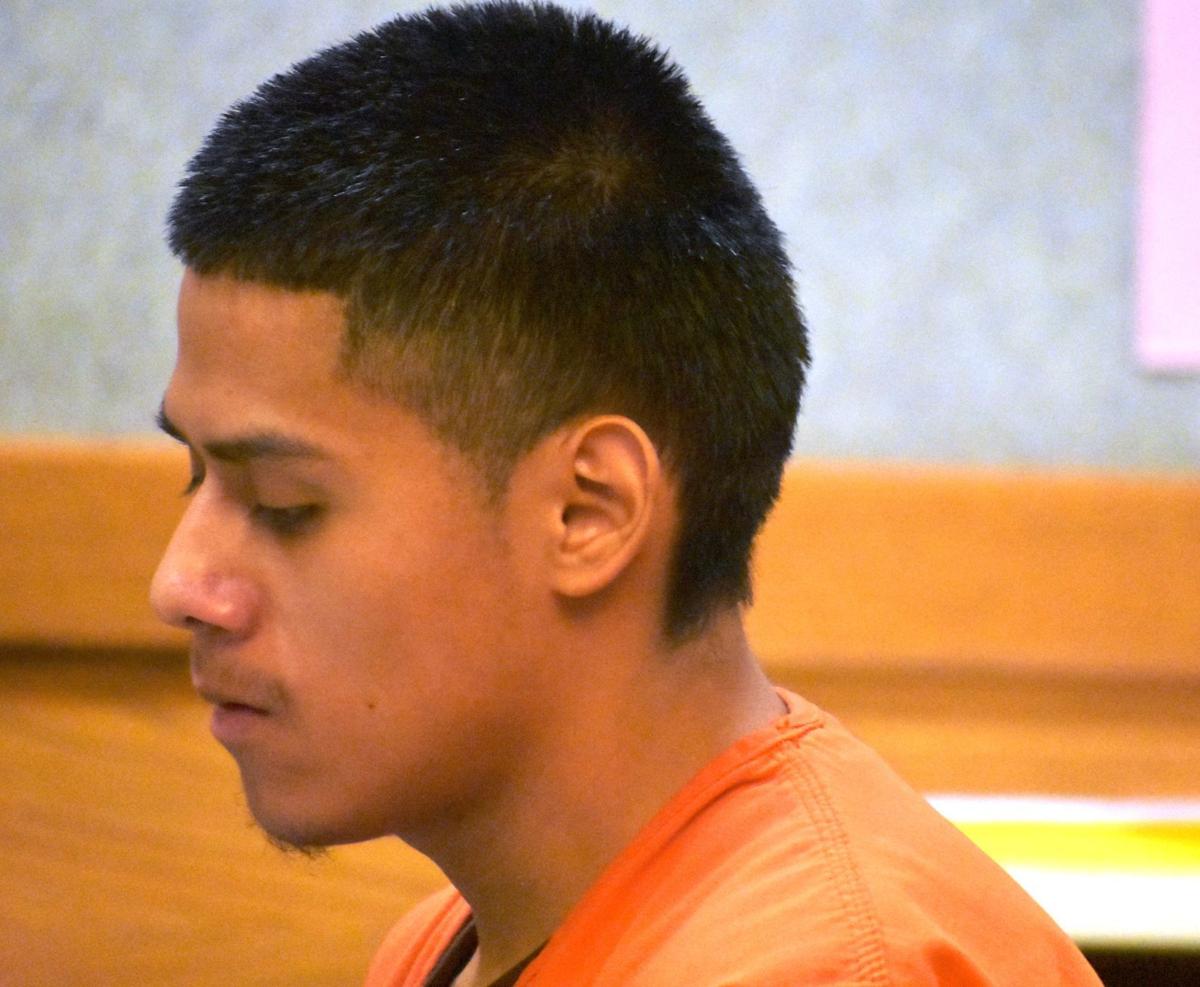