RACINE — A 40-year-old Racine man has been arrested and is expected to be charged with first-degree intentional homicide in the killing of Rebecca “Becky” Rannow.

Rannow, a former director of a daycare who became a beloved bartender in Racine, was found dead in her home on the 1600 block of Edgewood Avenue on Aug. 13. She had been shot multiple times. She was 41.

On Wednesday, one month and two days after Rannow was found dead, the Racine Police Department reported that Montreal D. Greer, 40, of the 1000 block of Yout Street, has been arrested in connection to the case.

The RPD offered no information regarding the events that led to Rannow’s death. As of 1:45 p.m. Wednesday, no criminal charges have been filed regarding the homicide.

Greer was arrested on Sept. 3 for charges unrelated to Rannow’s death.

According to a criminal complaint filed that day: Before 3 a.m., police were sent to the 2000 block of Carter Avenue for a report of a man with a gun. Greer was allegedly found in a car with a half-full bottle of Hennessy and a 9mm Taurus G2 handgun. He then admitted to having purchased the gun “approximately two days ago” despite being a felon, according to police. A bag containing 6.5 grams of marijuana and a pocket knife were found “on Greer’s person,” the complaint stated.

The killing of Rannow was the first incident in a violent 30-day period for the Racine metro area. By Sept. 6, four people (including Rannow) had been killed in separate shootings and at least six others had been shot non-fatally.

Tammy Hayward speaks at the vigil

One of many hugs

"Do it for Becky"

A song for Becky

61-year-old Racine man allegedly was drunkenly stumbling at Speedway, tried to drive away, was charged with 5th OWI

A Racine man allegedly was drunkenly stumbling at a Speedway gas station and was charged with his fifth OWI after police said he tried to drive away.

A Caledonia man who allegedly drove through Pierce Woods Park during a police chase has been charged with his third OWI. 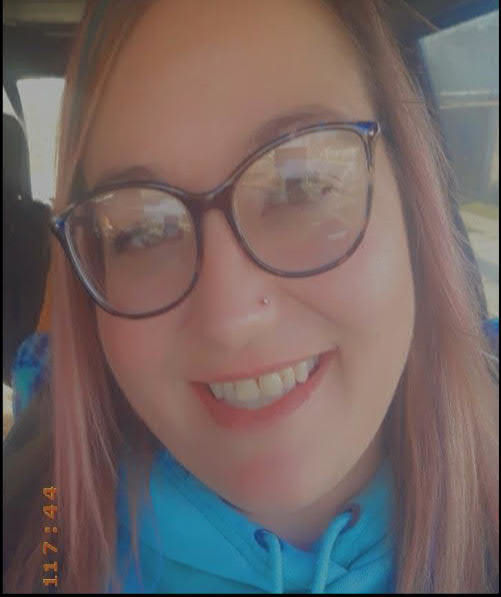