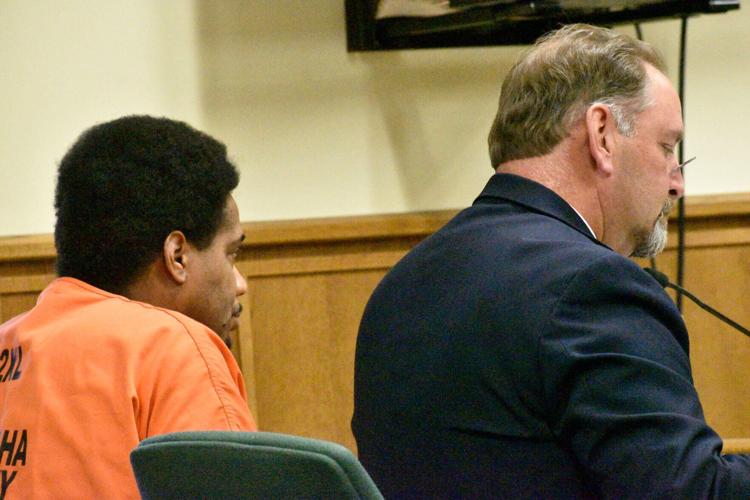 Roderick L. Smith, 41, left, was sentenced to life in prison with no possibility of extended supervision Thursday,. He appeared in court with attorney David Berman. 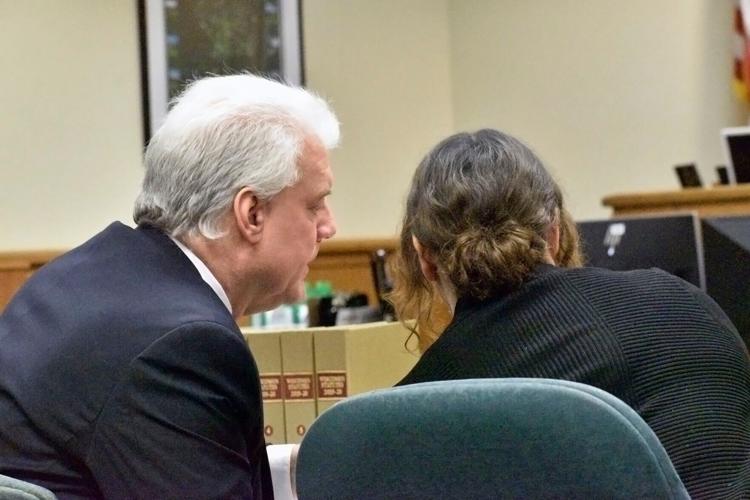 Kenosha County District Attorney Mike Graveley, left, said after the sentencing that he was pleased that Roderick Smith’s request to withdraw his plea was denied.

The Kenosha man who killed his girlfriend and then hid her body for weeks as her loved ones searched for her will spend the rest of his life in a prison.

Roderick L. Smith, 41, was sentenced to life in prison with no possibility of extended supervision for first-degree intentional homicide with a deadly weapon Thursday afternoon by Kenosha County Circuit Court Judge Jason Rossell.

Smith had been scheduled to go on trial late last year in the shooting death of Gia Buccieri-Martin, who was killed Jan. 25, 2021, but instead made a plea agreement as jury selection was set to begin.

On Thursday, Smith’s request to have his plea deal withdrawn was denied by Rossell who later sentenced Smith to life in prison. As part of the agreement, felony counts of hiding a corpse and possession of a firearm by a felon, and a misdemeanor charge of resisting an officer were dismissed.

Graveley said the life sentence was appropriate because he “desecrated” Martin’s body, caused immense suffering to her family and is a threat to the safety of anyone who becomes close to him.

The case began to build against Smith on Feb. 13, 2021, when Kenosha Police were called to the apartment that Smith and Martin shared at 5120 14th Ave., and Smith told officers he was worried about his girlfriend’s safety.

Smith attempted to deceive both Martin’s family and investigators with a story that she had disappeared after going out at night, according to prosecutors. While he was telling family members he was helping with their search, he had kept her body hidden at the residence for weeks.

Police later found Martin’s naked and bound body in a garbage can near the street. Her family had reported Martin missing nearly three weeks before on Jan. 26, 2021.

Family members called police to the apartment because of “an awful smell” and a collection of cleaning supplies, gloves and garbage bags they found in Martin’s bedroom, according to the criminal complaint.

Smith shot Martin in the back with a shotgun Jan. 25, 2021, according to prosecutors, and then hid her body in the bedroom before he moved it to the garbage can.

Smith told police in January he had last seen Martin on Jan. 24, when she left their apartment at 11 p.m. to go out with an unknown friend. But family members were suspicious of him, they stated, both because he had a long history of domestic violence with other women, and Martin had told family members he had beaten her in the past.

When police told Smith they found Martin’s body, he initially denied knowing her body was in the garbage can, but later admitted he had hidden it there. He initially stated she died of an overdose “or possibly committed suicide” and he hid her body because he didn’t know what to do.

When police asked why he would have shot Martin, according to the criminal complaint, Martin said, “I don’t have a reason ... I guess out of anger since I shot her in the back.”

Graveley called Smith’s interactions with Martin’s family following her death a “charade” after he “desecrated” her body.

“Who is capable of that?” Graveley said. “He is profoundly dishonest.”

Graveley said that sort of “heinous desecration” is “deserving of the maximum sentence this court can provide.”

Martin, a mother, daughter and friend to many, was just 39 when she was killed.

Her mother, Rhonda Decicco, spoke before the court Thursday.

“I wake up every day, every morning without my firstborn daughter,” Decicco said. “The night I received the phone call that Gia was gone I knew a large part of me would be gone, too.”

Decicco said she is still “haunted” by the way Smith defiled Martin’s body after her death.

“How could he do that to a woman loved and care for?” she said, adding that Smith “is an evil person.”

Decicco said Smith would kill again if ever let out of prison.

Smith showed no emotion in court and offered only a brief apology to Martin’s family.

Berman argued Rossell should allow Smith the possibility of extended supervision after 20 years in prison in part because he spared Martin’s family a trial. Berman also argued Smith had a “profoundly” troubled upbringing and suffered from mental illness.

Rossell, however, said he “can’t trust a single thing” Smith said and was “not exactly sure that you have real remorse.”

Rossell said he does not see the “capacity for change” in Smith for extended supervision, even after 20 years in a state prison.

Jason Mario Cunningham, 18, of Kenosha, faces charges of possession of a firearm by an adjudicated delinquent of a felony, possession of a dangerous weapon by a person under 18, carrying a concealed weapon, vehicle operator flee/elude officer, bail jumping, and second degree recklessly endangering safety.

Sidney Gardner, 55, of Kenosha, faces charges of probation and parole, bail jumping, and operating while revoked.

Jeffrey A. White, 42, of Chicago, Illinois, faces charges of probation and parole.

The drugs were reportedly found in suitcases in an occupied vehicle in a parking lot on North Main Street.

Racine: 19-year-old allegedly had a stolen gun with a fully automatic switch on it

The teen was given a $25,000 cash bond in Racine County Circuit Court.

One of the brothers allegedly hit his twin with a birdhouse during their fight. Both face criminal charges.

Police: 'All I want to say is that ain't my gun' said 17-year-old after being found with a 'ghost gun'

"All I want to say is that ain't my gun," a 17-year-old allegedly said after being found with a "ghost gun" on him in Racine near Neighborhood Pantry at 1511 W. Sixth St.

An Illinois man allegedly crashed into an electrical pole and then tried to hide under a tree before being arrested west of Racine.

The Racine man accused of meeting women on dating apps and victimizing them, one of whom died after meeting with him at a South Milwaukee bar, has been caught, Franklin Police said Tuesday.

Flu cases skyrocket ahead of the holidays

Flu cases skyrocket ahead of the holidays 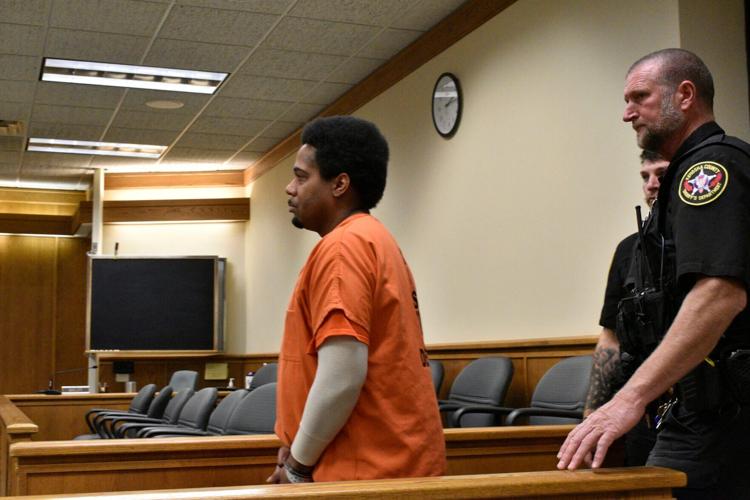 Roderick L. Smith, 41, of Kenosha, was sentenced Thursday to life in prison with no possibility of extended supervision for first-degree intentional homicide with a deadly weapon. He killed Gia Buccieri-Martin on Jan. 25, 2021, and then hid her body for weeks.

Roderick L. Smith, 41, left, was sentenced to life in prison with no possibility of extended supervision Thursday,. He appeared in court with attorney David Berman.

Kenosha County District Attorney Mike Graveley, left, said after the sentencing that he was pleased that Roderick Smith’s request to withdraw his plea was denied. 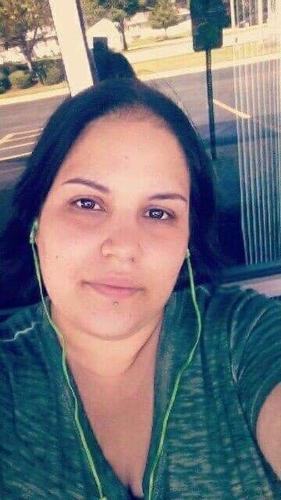