KENOSHA — A couple from Kenosha is facing child pornography charges after allegedly sharing sexual photos of children along with explicit messages, including messages about a child who is a member of the woman’s family.

According to the criminal complaints, police began investigating Hunt and Dowdal after receiving a tip from the National Center for Missing and Exploited Children.

The complaint states that after the image was exchanged, the couple — who do not live together — exchanged sexually explicit messages about the image.

On two other occasions, in a series of messages included in the criminal complaint, Hunt and Dowdal exchanged explicit messages in which Hunt and Dowdal have a sexually explicit conversation about a child who is a member of Dowdal’s family, including Hunt talking about wanting to have sex with her.

According to the complaint, Dowdal acknowledged to a special agent from the Wisconsin Department of Justice and a detective from the Kenosha Police Department that Hunt had sent her “more than five but less than 10” images of child pornography.

She acknowledged the explicit messages and said “she knew it was wrong and accepts responsibility for what she said” and indicated she would never do anything to children in her family or allow Hunt to do so.

The complaint states that Hunt told a detective he sent one image and then “his Facebook was shut down” and that he did not send images after that.

Search warrants were served on Hunt and Dowdal’s homes on Monday, and electronic devices were seized. Investigators are now examining the contents of those devices to determine if there are additional images.

The victim of the alleged robbery stated that he had been spending time with one of the suspects earlier in the day and had loaned him his vehicle to run some errands.

Two Wendy's restaurants in Kenosha, as well as three in Racine County, are part of a federal case involving child labor violations.

RACINE — A 16-year-old boy was arrested Tuesday after reportedly crashing a stolen car into two vehicles while attempting to flee a traffic stop.

A fight that broke out at a Kenosha tavern after the Green Bay Packers’ win ended with gunfire.

Union Grove man struck by vehicle while snowblowing; pickup or SUV did not stop

UNION GROVE — A 27-year-old Union Grove man was injured late Friday night after he was struck by a vehicle while he was snowblowing, the Racin… 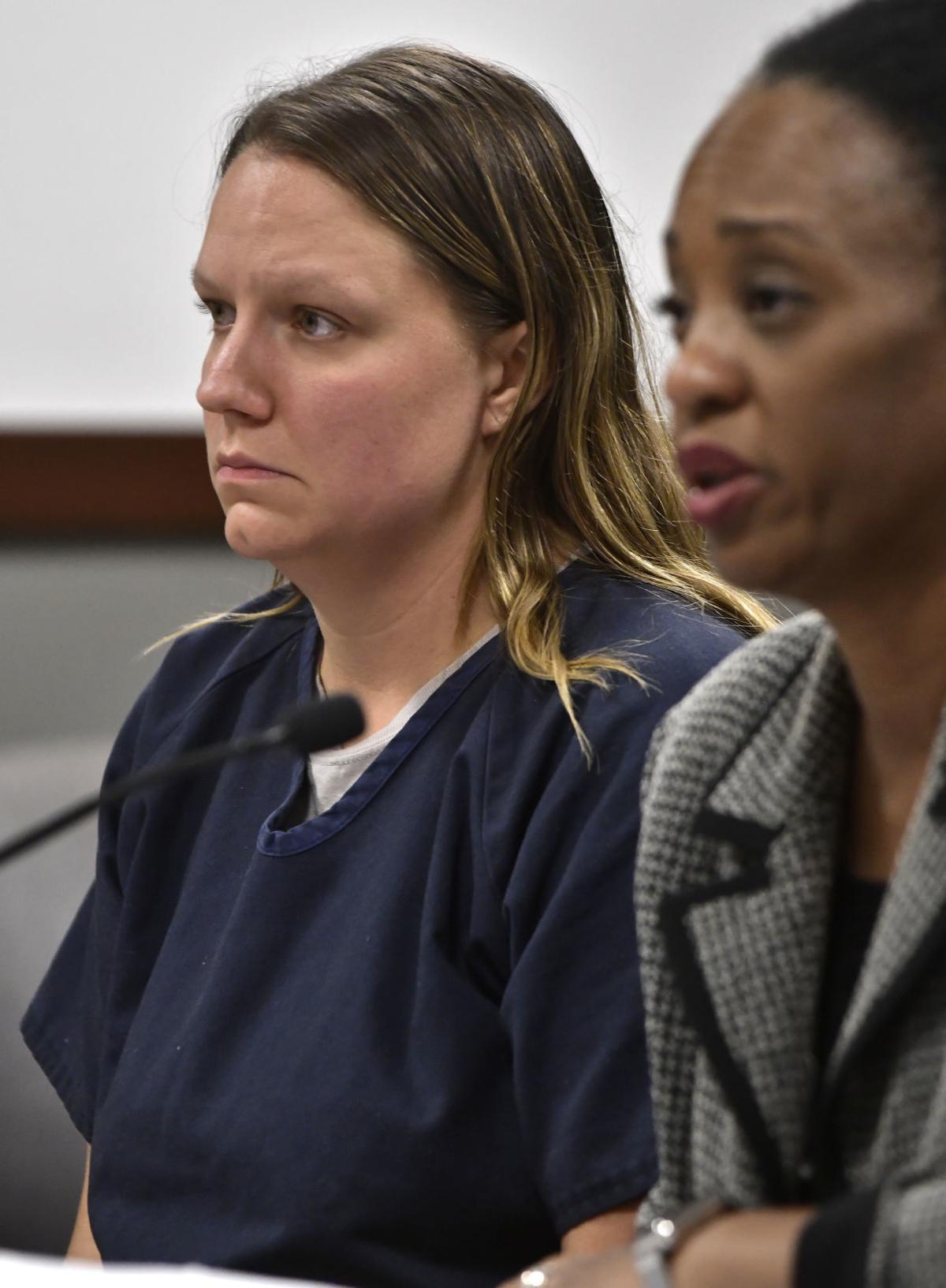 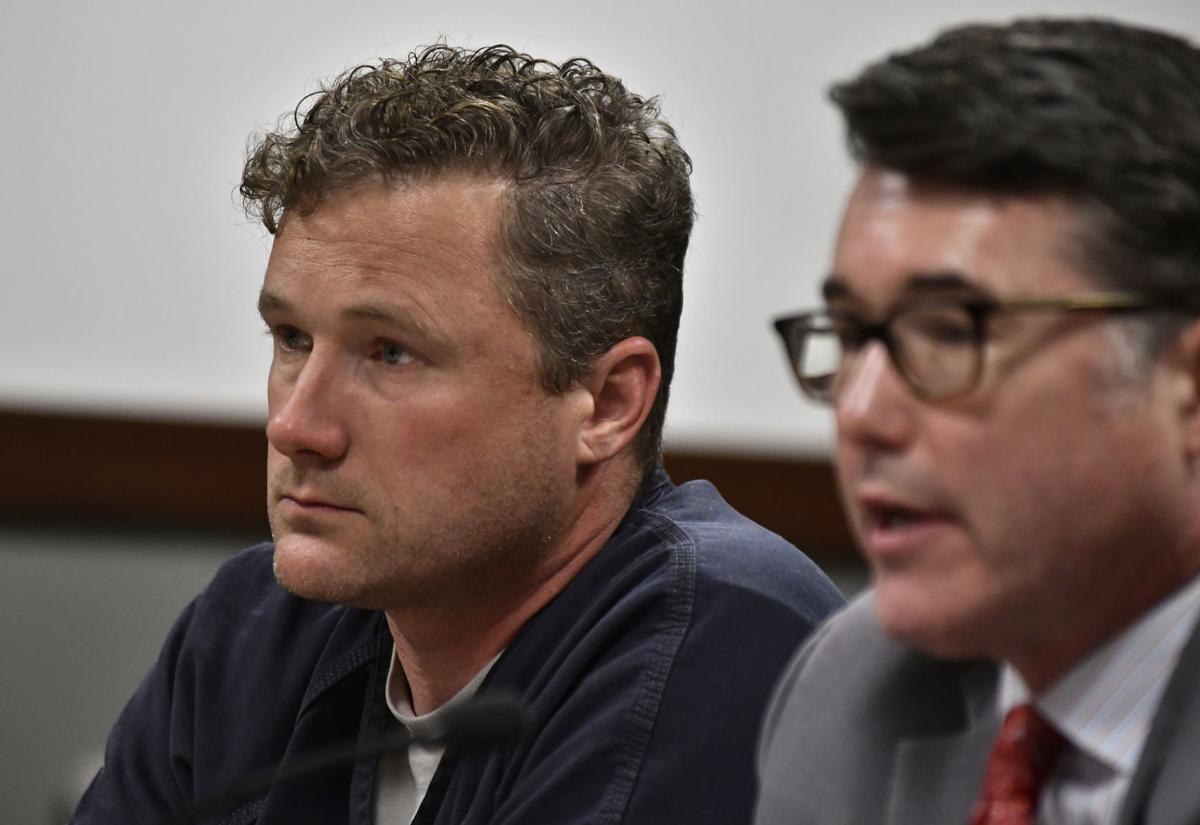