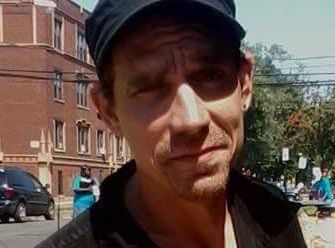 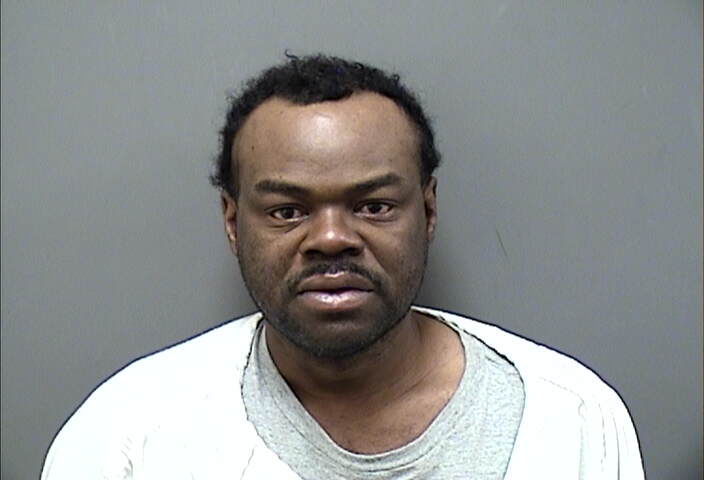 RACINE — The death of a Racine delivery driver in an alleged robbery murder is raising questions for a criminal justice system burdened by repeat offenders.

When James Norris was murdered delivering food March 25, 2016, it wasn’t the first time he was robbed at gunpoint.

Two weeks before he died, Norris was notified he was to testify against Tyrone Earle, 43, who was arrested for robbing Norris at gunpoint on Christmas night 2015. After Norris died, charges were dropped against Earle.

According to the criminal complaint, that Christmas night, Earle held Norris up in the parking lot of the Club, 1420 Washington Ave., after delivering food for Super Steak and Lemonade.

The report said Earle told Norris to “be quiet and give me your money.” That’s when Norris noticed the gun was possibly a BB gun, grabbed it with one hand, and hit Earle in the face with the other.

As Norris got in his car to leave, Earle shouted, “I’m going to shoot you. I’m going to kill you,” according to the report. Earle allegedly hit Norris with the weapon and managed to reach into Norris’s pocket and pull out $80 before getting away.

Norris’s widow, Stacy Blevins, said Norris was injured in the robbery that holiday.

“He came home with a gash on his eyebrow,” Blevins said. “He had to get stitches.”

Blevins said what makes the incident more demoralizing is that Norris had to find Earle for the police.

Norris spotted Earle on the street three months later and called 911. According to police, Earle tried to use jail as an alibi but jail records disputed it. Police said Earle had two separate complaints the same night filed against him for allegedly panhandling.

Earle was taken into custody March 12, 2016. Norris was robbed again at gunpoint March 25, this time, allegedly by Alex Adams, 28, who is accused of shooting him to death in the 3900 block of Green Street on the city’s north side.

Other than the two crimes being delivery driver robberies the two are not connected, according to Racine County District Attorney Patricia Hanson.

Hanson said she was forced to drop charges against Earle because Norris, the only witness and the alleged victim, was dead.

“The confrontation clause in the U.S. Constitution requires that Mr. Earle be able to confront his accusers, in this case Mr. Norris. Following the homicide of Mr. Norris, we could no longer prove the robbery against Mr. Earle,” Hanson said.

Earle has been in and out of jail at least 10 times over the last two decades on 43 convictions on various crimes including theft, prostitution, obstructing an officer, drug charges and numerous disorderly conduct charges.

Earle was accused of a burglary April 28, 2016, in which a witness allegedly caught Earle walking out of the victim’s apartment in the 500 block of 11th Street with electronics in hand. The Class F felony, carrying 7½ years in prison and up to a $25,000 fine, was dismissed in the deal.

Two days later a Racine officer encountered Earle outside Taylor Mart, 1813 Taylor Ave., while investigating whether he was the one called in as a man dressed in all black with a gun outside the store.

Earle was accused of resisting the officer during the investigation and for allegedly spitting on the officer after being taken into custody. The most serious charge in that incident a Class I felony, carrying 18 months in prison and up to $10,000 fine was dismissed in the deal.

The third case lumped into the plea deal stemmed from Earle’s arrest from Norris’ robbery. The arresting officer allegedly found a crack pipe and foil with narcotic residue on Earle. He was charged with possession of drug paraphernalia, but that charge was dropped in the deal.

“I think if more criminals paid for the things they do instead of getting off easy maybe there wouldn’t be so much crime,” Blevins said.

The Journal Times reached out to Earle’s public defender Mindy Nolan, but she could not be reached for comment.

"The confrontation clause in the U.S. Constitution requires that Mr. Earle be able to confront his accusers, in this case Mr. Norris. Following the homicide of Mr. Norris, we could no longer prove the robbery against Mr. Earle."

An Illinois man has been charged for his alleged involvement in multiple burglaries of taverns across Kenosha and Racine counties in November, causing more than $13,000 in damage, according to an estimate.