RACINE — Two people were displaced in a house fire that started in the basement but quickly spread, leaving the home inhabitable. There were no reported injuries to people, but a dog did die in the fire.

The Racine Fire Department was dispatched to the 1200 block of Jefferson Street Wednesday morning on the report of smoke coming from a basement.

Firefighters from Engine 2 were the first on scene and they confirmed smoke showing from the home.

According to a statement from the RFD, firefighters from Engines 1 and 6 made an initial, aggressive attack on the basement fire from the exterior.

Those crews, along with Engine 2 and Truck 1, then finished extinguishing the fire in the basement.

Additionally, firefighters from Truck 1 provided horizontal ventilation of the first floor and basement.

According to the RFD, extensive overhaul was required due to the fire travelling within void spaces of the home – necessitating the use of firefighting foam to finish the extinguishment.

The RFD had control of the fire within 30 minutes. However, crews remained on scene to ensure all the remaining hot spots were extinguished and to assist fire investigators.

Firefighters from Quint 4 were on scene serving as the Rapid Intervention Team. Med Units 1 and 3 were on scene to search for victims and provide emergency medical services.

The cause of the fire remains under investigation.

The fire resources were: 20 firefighters staffing seven apparatus including three engines, one truck, one quint, and two ambulances. A Battalion Chief, safety officer, and two fire investigators also responded to the scene.

The Racine Fire Department would like to remind residents of the importance of having functional smoke and carbon monoxide alarms. Be prepared with an escape plan in case of fire and practice that escape plan regularly.

Pfizer shot expands to US children as young as 12 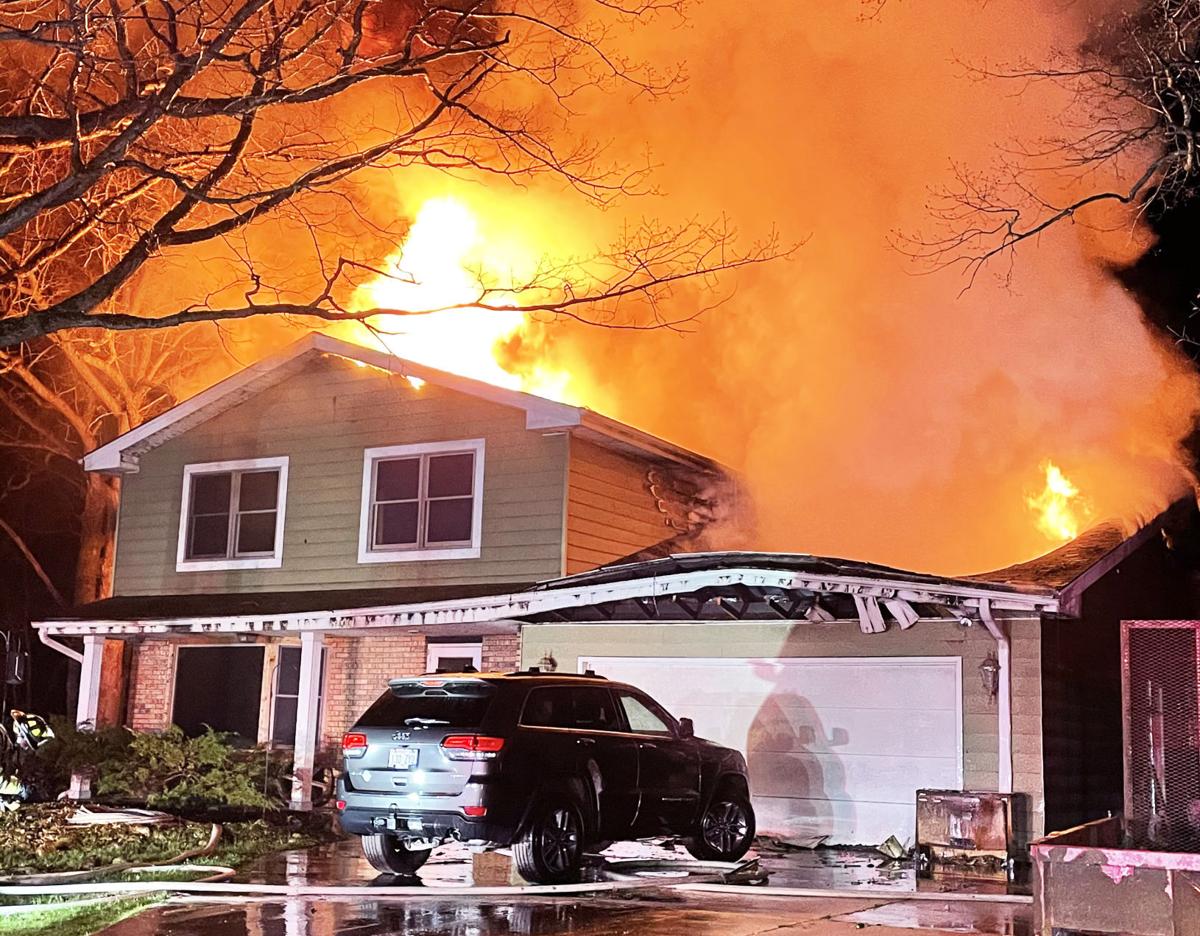 Fire engulfs a two-story house found burning early Monday on the 7300 block of Townline Road in the Town of Waterford, a building where officials reported finding no working smoke detectors. 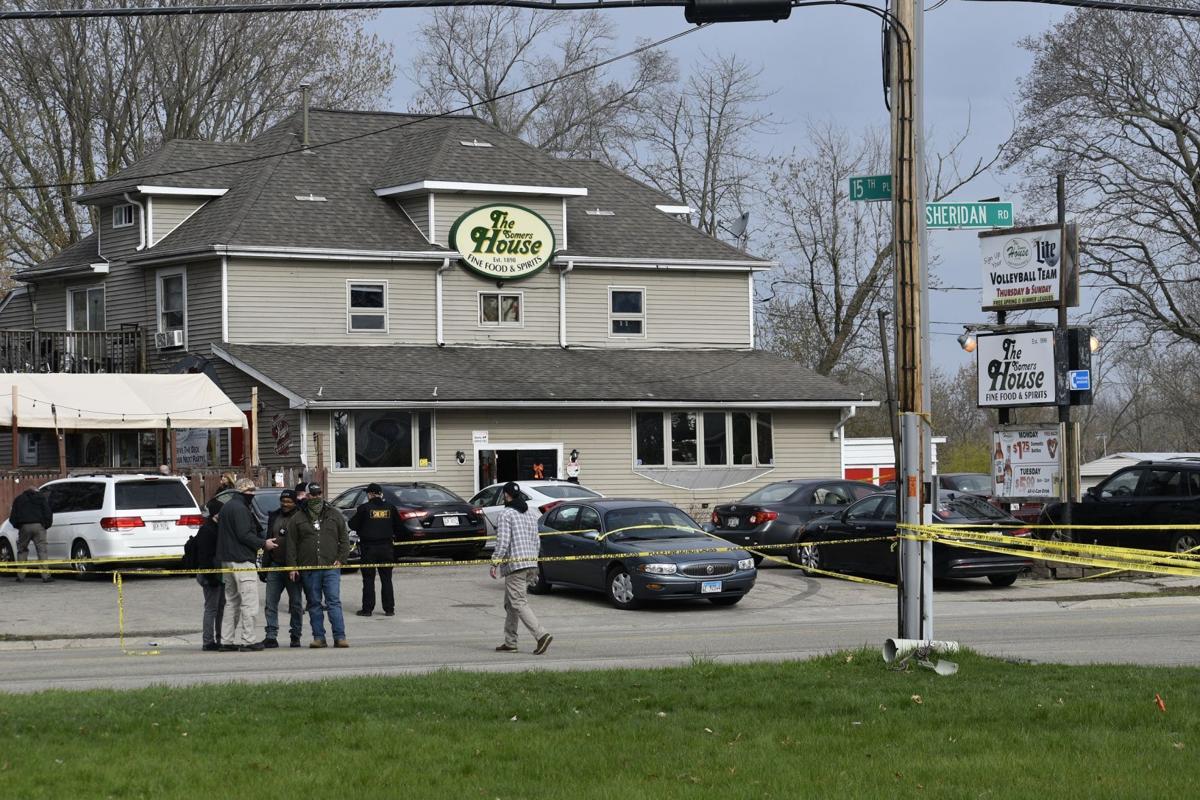 Investigators confer April 18 outside the Somers House Tavern, where a shooting incident occurred early that morning, resulting in the deaths of three men and the injuring of at least three more. 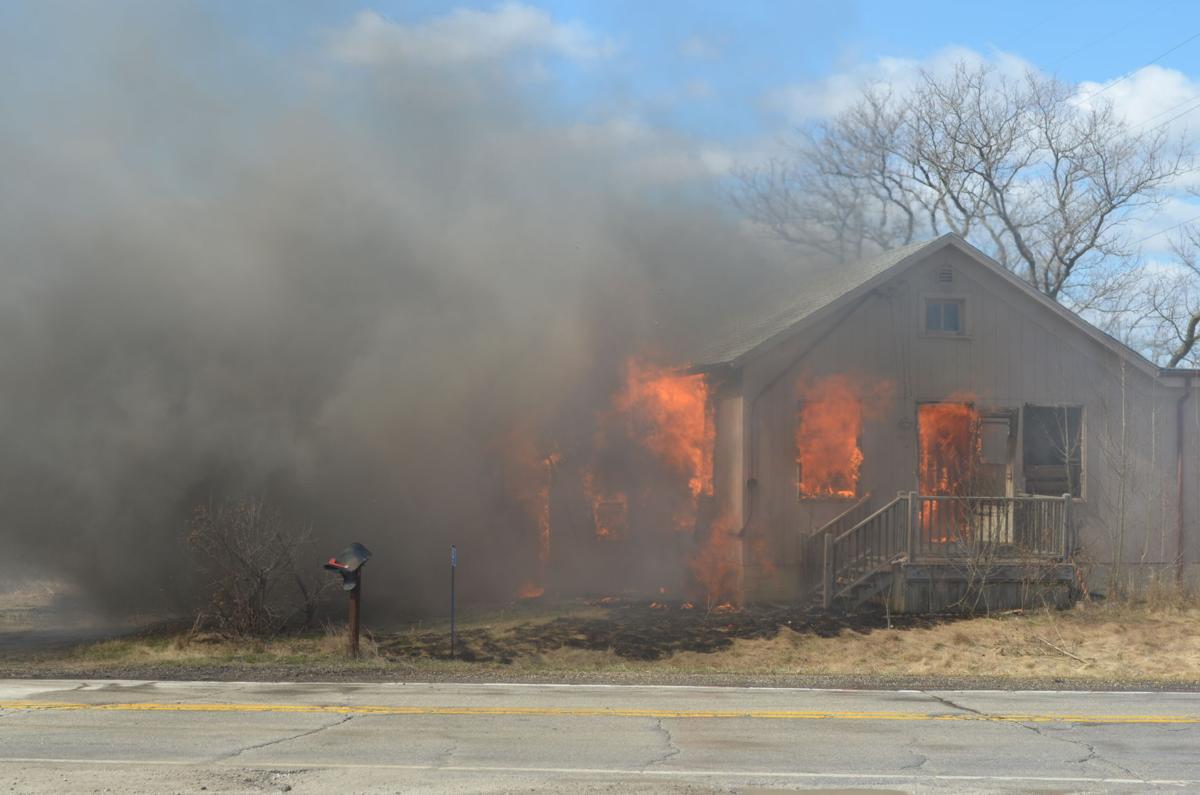 The controlled fire is seen slowly engulfing the house on 76th Street on Sunday.