RACINE COUNTY — Although some have feared that drug overdoses and suicides would skyrocket in Racine County due to COVID-19 lockdown orders, that does not yet appear to be the case.

On April 29, there had been eight suicides in the county, the exact same amount as the year prior on that date.

“Our figures are identical for year to year,” Medical Examiner Michael Payne said on April 29. “Could that change? Obviously.”

Payne and others are still afraid that remaining cooped up and feeling isolated could push some to suicide.

“That is a valid concern. This is going to have an impact on people,” Payne said.

However, as for the nine suicides in the county so far this year, Gov. Tony Evers’ Safer at Home order was never cited as a direct cause, such as being mentioned in a note left behind, according to Payne.

State Sen. Van Wanggaard, R-Racine, believes that Safer at Home’s potential negative impact on mental health should not be understated.

The National Alliance on Mental Illness Racine County started offering mental health group meetings via video conference rather than in person during the pandemic. Many Alcoholics Anonymous meetings have moved online nationwide too.

The Wisconsin Department of Health Services launched the “Resilient Wisconsin” initiative, which includes online resources for recognizing signs of stress and anxiety, to help people and families cope while separated from one another. The Centers for Disease Control and Prevention release similar guidance and help for people feeling the stress of a global pandemic.

Drug overdoses in Racine County, from Jan. 1-May 18, by year:

However, Payne said there are another five possible drug overdose cases from April and May, but they were all still pending toxicology reports as of May 19. That means 2020’s overdose death count in Racine County could be as high as 15.

In Milwaukee County, which was hit hard by the pandemic with more than 255 deaths due to COVID-19, it may be a different story.

According to reporting from UrbanMilwaukee.com, emergency medical service calls in Milwaukee County spiked in March and April compared to the year prior.

“These reasons for patients seeking help … represent, I think, the weight that COVID-19 places on our community,” Dr. Ben Weston, director of Medical Services for Milwaukee County, told reporters on May 7.

RACINE COUNTY — The Central Racine County Health Department is warning people not to ingest chloroquine phosphate, despite President Trump's a…

“We have a problem with the suicide rate, especially with young people in our county,” said Liz Hanson Will, a social worker who serves as the executive director of Family Service of Racine.

Would you call 911 to help a friend overdosing, if it meant you’d be arrested?

RACINE — The opioid epidemic is continuing to make its lethal presence felt in Racine. Overdose deaths are on the rise, although some of them …

While thousands wait for unemployment checks, Wisconsin's Republicans and Democrats criticize each other

On Wednesday, Gov. Tony Evers was apologetic for the state of Wisconsin's unemployment backlog, with more than 700,000 weekly claims still unprocessed. For weeks prior, he had been positive since the start of the coronavirus crisis regarding the progress the state was making. And now those waiting for help may start getting evicted. 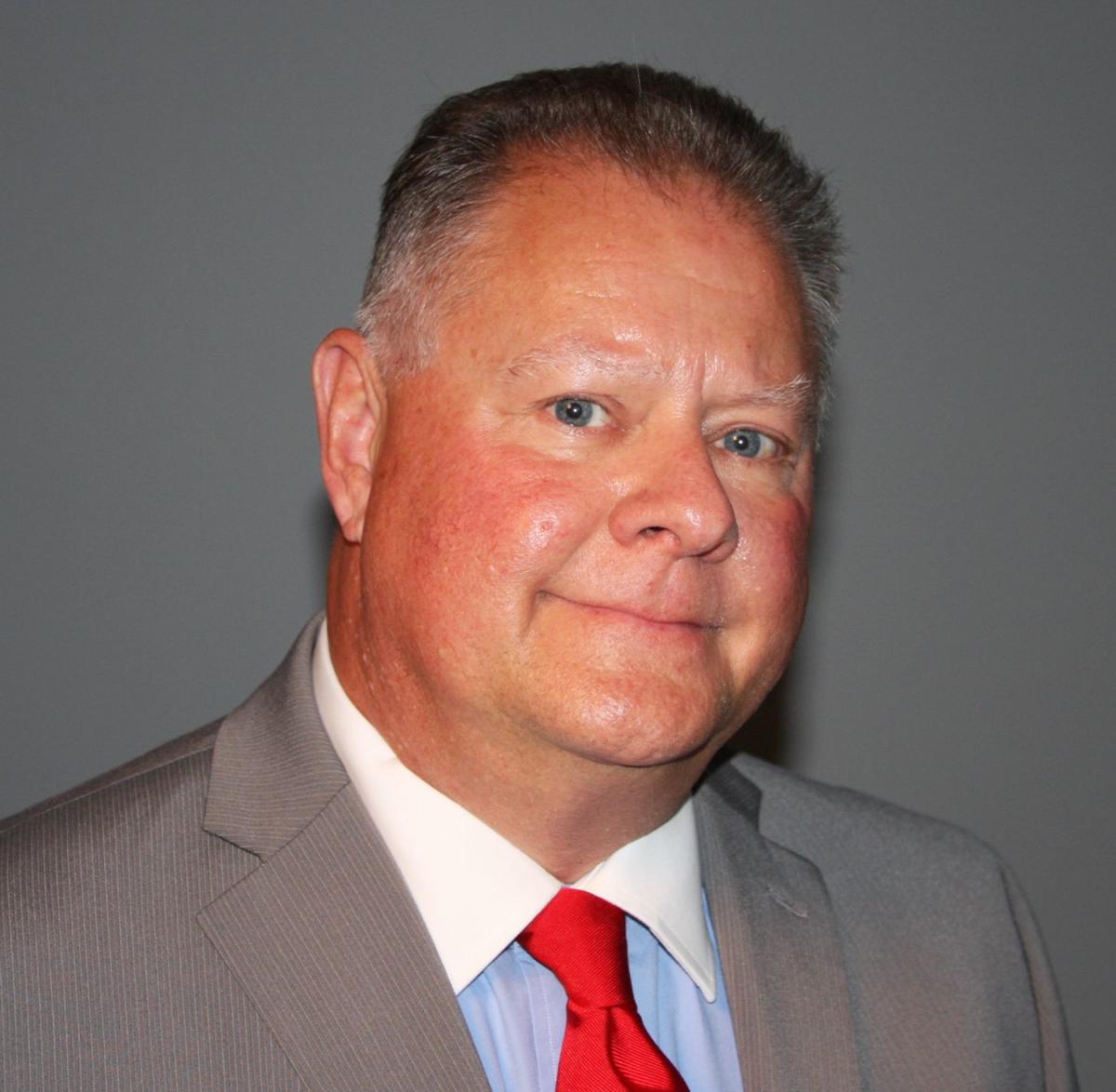