A hearing has been set regarding the contested placement of two sex offenders near Jellystone Park Camp-Resort in Caledonia.

Despite concerns from the Caledonia Police Department, the Racine County Circuit Court — which had threatened to penalize Racine County for having not found a place where two men with convictions of sexual violence against children could live after 18 months — had ordered that Hung Tran and Daniel Williams were to move into a home on Saratoga Drive on about April 6. Last week, that decision was stayed.

When the placement was announced in late March, there was outcry about placing two men who had abused children near a family-friendly campground. State Sen. Van Wanggaard, R-Racine, Racine County Executive Jonathan Delagrave and Caledonia Village President Jim Dobbs all spoke out against the decision. The Village Board filed a legal challenge.

A hearing in that case is to be held via Zoom in front of Judge Wynne Laufenberg at 9 a.m. on May 12.

Tran and Williams, both 51, are currently housed at the Sand Ridge Secure Treatment Center in Mauston. That facility is one of two secure treatment centers run by the state Department of Health Services.

April 8: The Journal Times pages from the past

April 8: The Journal Times pages from the past

How do inmates get stimulus checks? Well, it depends on a lot of factors

Simply being in jail or prison does not guarantee that those who are incarcerated will be getting $1,400.

Three teenagers caught up in local court cases have seen drastically different jail experiences. Communities cared about two of them. Few knew about the third.

Reform advocates and now even the State Public Defenders Office agree that cash bail is an unfair system. This story looks into how three different teens from poor families faced it: Two — Kyle Rittenhouse and Chrystul Kizer — got out of jail thanks to massive fundraising efforts and supporters nationwide coming to their respective causes for completely different reasons. Another, Traoun Oliver-Thomas, didn't get that help. He's been in jail for the better part of two years. And, unlike his peers, he never killed anybody. He just didn't have $120.

A dispute between coworkers ended in gunfire, leading to the arrest of a 40-year-old Kenosha man who is in jail pending attempted homicide charges. According to Kenosha County Sheriff’s Department Sgt. David Wright, the dispute between the Kenosha man and a 50-year-old Racine man began at the package delivery service, where the two men work in Racine.

After a woman rejected a man’s advances at a Kenosha tavern, the man allegedly grabbed a handgun from his vehicle and threatened to shoot her.

The victim was taken to the hospital and was diagnosed with a punctured lung. He said he was stabbed around 11 times. 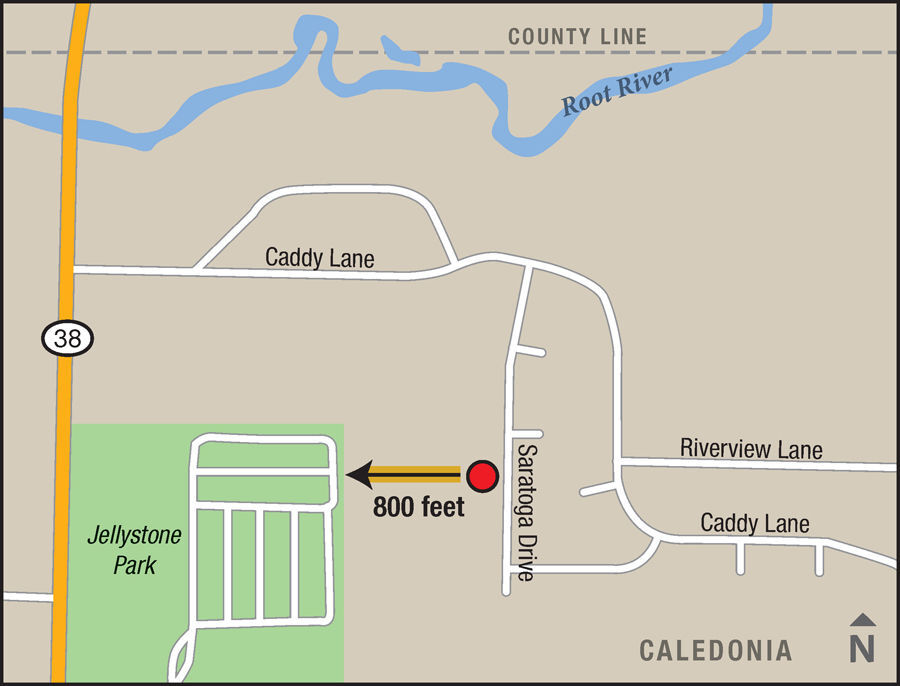 The red dot represents 9901 Saratoga Drive, where sex offenders Daniel R. Williams and Hung N. Tran are due to be placed, a placement that Caledonia leaders are contesting due to its proximity to Jellystone Park. 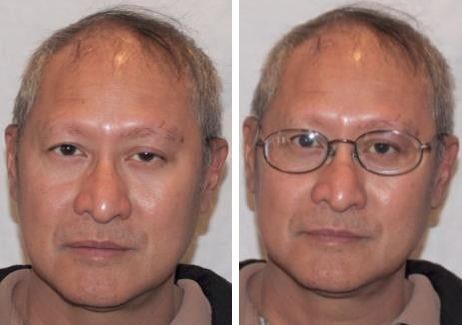 Tran with and without glasses 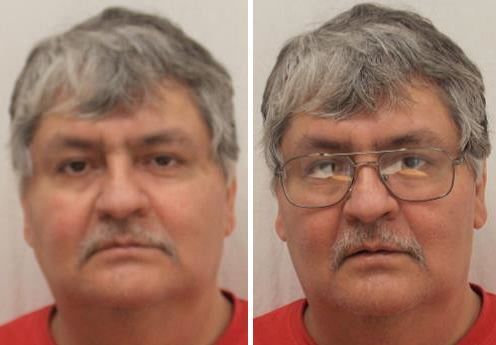 Williams with and without glasses