RACINE — A Racine business owner who says the future of his gym is in jeopardy due to the City of Racine’s Safer at Home order has filed a lawsuit against the City of Racine and Racine Public Health Administrator Dottie-Kay Bowersox.

David Yandel, owner of Harbor Park CrossFit, 3801 Blue River Ave., says that business has dropped by more than 25% since the enforcement of the Racine order, according to an affidavit filed Thursday.

Yandel also claims that he is losing customers to competitors who are not forced to operate under the jurisdiction of Racine’s order. “I am unable to operate the business due to the Racine order under threat of criminal prosecution,” Yandel’s affidavit said.

Mayor Cory Mason was served the lawsuit in front of members of the media Friday morning during a press conference. Mason said he had “no comment” on the lawsuit Friday.

The statewide Safer at Home order was overturned by the Wisconsin Supreme Court on May 13 by a 4-3 vote. Afterward, state Attorney General Josh Kaul said that local orders were still legal if there was an ongoing public health emergency in a specific locality.

Bowersox then issued the Racine Safer at Home order. Yandel’s lawsuit alleges that Bowersox’s order is an overreach of her authority and is unconstitutional and unlawful.

Under the city’s reopening plan unveiled Friday, Yandel may operate his gym starting Tuesday with a limit of up to 10 people inside at a time.

A request to temporarily halt Racine’s Safer at Home order, thus allowing Yandel’s business to reopen immediately while the case makes its way through the court system, was denied Friday.

The city and Bowersox now must now file an answer to the lawsuit.

This is the second lawsuit filed this week against against Bowersox. A federal lawsuit was filed Wednesday: It names Bowersox and 20 other Wisconsin officials, alleging that locally mandated Safer at Home orders are unconstitutional.

The first lawsuit, which lists a Racine resident as one of its 17 plaintiffs, asks the Eastern District of Wisconsin of the U.S. District Court to end all Safer at Home orders in Wisconsin.

The Palace restaurant and bar front

Adam Rogan of The Journal Times contributed to this story. 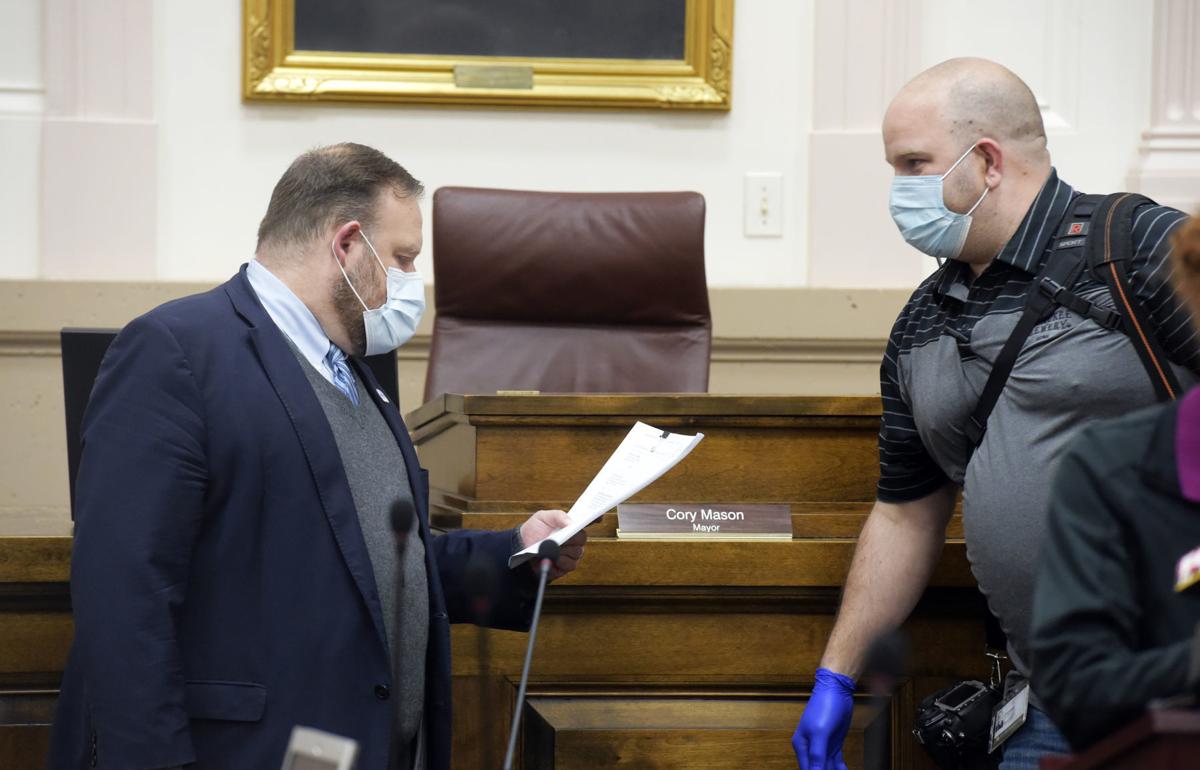 Mayor Cory Mason is served a lawsuit by Kevin Mathewson, a private investigator hired by the Kenosha law firm Guttormsen, Terry & Nudo. The lawsuit calls for the City of Racine's Safer at Home order to be overturned. 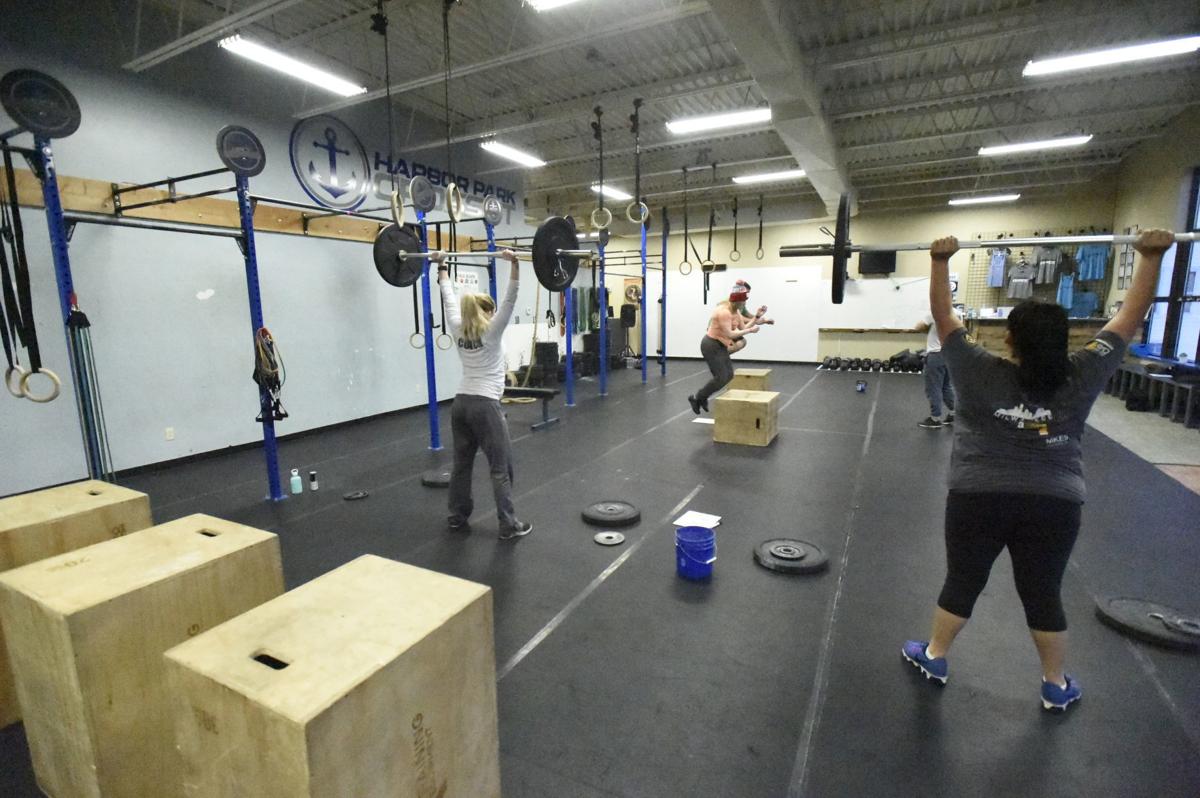 Members of Harbor Park Crossfit get in a workout on Jan. 1, 2018. David Yandel, the owner of the business, filed a lawsuit against the City of Racine and Racine health official Dottie-Kay Bowersox claiming that the local Safer at Home order may lead to the end of his business.