In 1993, Racine became a trailblazer by embedding the Community Oriented Policing philosophy in its police department. The biggest example of that mindset has been its COP Houses, a half-dozen homes throughout the city where police officers are stationed to build relationships, host meetings and work to stabilize neighborhoods.

Particularly after the killing of George Floyd in Minneapolis police custody last year, American cities have been looking for new ways of policing. In October, the Racine Police Department released a “COP House Playbook.” The department hoped other cities would follow that playbook or be inspired by it to expand community policing.

The biggest city in the Midwest has taken notice. Chicago is moving toward its first COP House, following Racine’s model.

Chicago Alderman Anthony Beale has been the champion of the effort, hoping that embedding community-oriented officers on the Windy City’s crime-riddled South Side can establish trust between Chicagoans and police officers. But not everyone is on board with the idea.

“We don’t have a good relationship with the CPD,” said Eric Wilkins, founder of Broken Winggz, an organization that advocates for people permanently injured by gun violence. Wilkins said he and his neighbors would rather see officers do a better job of building relationships and helping the community before officers set up roots in the Roseland neighborhood, where Chicago’s first COP House might go.

“Chicago Police got a bad rep. For them to just want to come on the block and set up shop,” said Wilkins. “That’s just another plantation move, to supervise us … I see nothing good coming from it.”

Wilkins is a paraplegic who has worked to be able to walk again with the help of crutches. He was shot in 1999 while seeking revenge for a wrong done to someone else. He said he came to terms with his own crimes, and the damage he caused to his neighbors, because of work with his community, not because of police involvement or incarceration.

“A lot of people been brutalized by the police … now you want to come to the same community and be our friend? You haven’t even come with a peace offering,” Wilkins said. “That’s dictatorship. That’s bullying.”

To that criticism, Sgt. Joe Spaulding of the Racine Police Department, a former COP officer, said: “It’s not overpolicing … They (officers who work in the COP Houses) get to know the neighbors, get to know the issues, curb those issues … through face-to-face contact.”

Beale hasn’t backed down, despite the words of Wilkins and others. There was a battle to get the COP House funding approved.

The Chicago City Council unanimously voted in favor of investing $250,000 in donated money from SC Johnson to set up a pilot COP House; one alderman said that Chicago needs a COP House “on every corner.” But Mayor Lori Lightfoot stood in the way. She’d managed to have the project delayed for months before a City Council committee in January overruled her.

Lightfoot’s office did not reply to a request for comment on this story.

Chicago leaders are still looking for where the first “pilot” COP House will actually go. It’ll almost certainly be in the city’s Ninth Ward that Beale represents, which includes Roseland.

“It could be a great impact,” Beale said.

He pointed to how Racine’s crime and murder rates have dropped consistently since the Community Oriented Policing Philosophy was implemented almost three decades ago. Beale hopes for the same in Chicago, where the “homicide rate has been through the roof … (and) crime is just going through the roof.”

He noted that Chicago has its Chicago Alternative Policing Strategy program, but, he admitted, “it doesn’t have the same personal touch and footprint” as Racine’s COP model. “It’s also a community house, people can interact with officers at the house, kids are in and out of the house.”

Beale witnessed that when he visited Racine in 2018 and again earlier this year: “The community is a key partner in reducing crime. This can build trust and partnerships.”

In his interview last month with The Journal Times, Beale said something repeatedly stated by Racine officers talking up Community Oriented Policing: “You can’t just put any officer in the COP House. It has to be the right officer.”

SC Johnson is helping out, a lot. Its grant — donated through a nonprofit, Chicago Neighborhood Initiatives — is fronting the $250,000 for the planned house.

The Racine-based cleaning supply manufacturing giant is already part of Chicago’s South Side; it has a manufacturing facility in the Pullman neighborhood.

“SC Johnson has supported the Community Oriented Policing House model since the 1990s in the Racine area due to its success in building stronger neighborhoods and better communities. There has been tangible evidence that the program has made a positive impact in the community. Given their success, Racine’s Community Oriented Policing houses have been promoted nationally as a model by the Racine Police Department,” an SCJ spokesperson said in a statement. “SC Johnson is invested in supporting the people and communities where we live and work.”

UPDATED: This story initially misstated what entity owns the COP Houses in the City of Racine and Mount Pleasant. They are actually owned by the Racine Community Outpost nonprofit, which leases the homes for one dollar a year to the city and village, respectively.

RACINE — SC Johnson has made a $100,000 donation to support after-school and summer learning programs for youths.

He thinks community-oriented policing could be a strong way to address spiking crime in some communities. 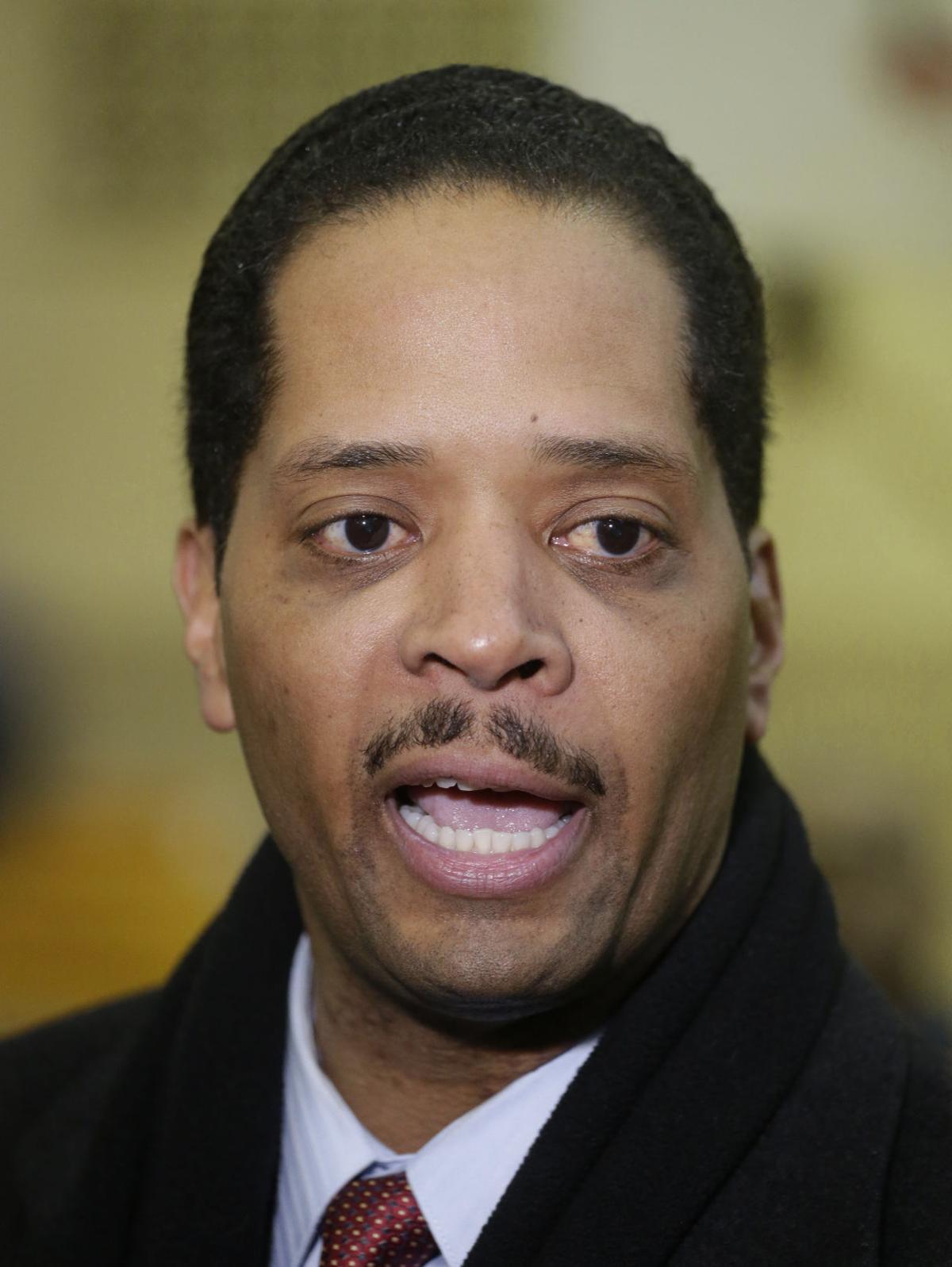 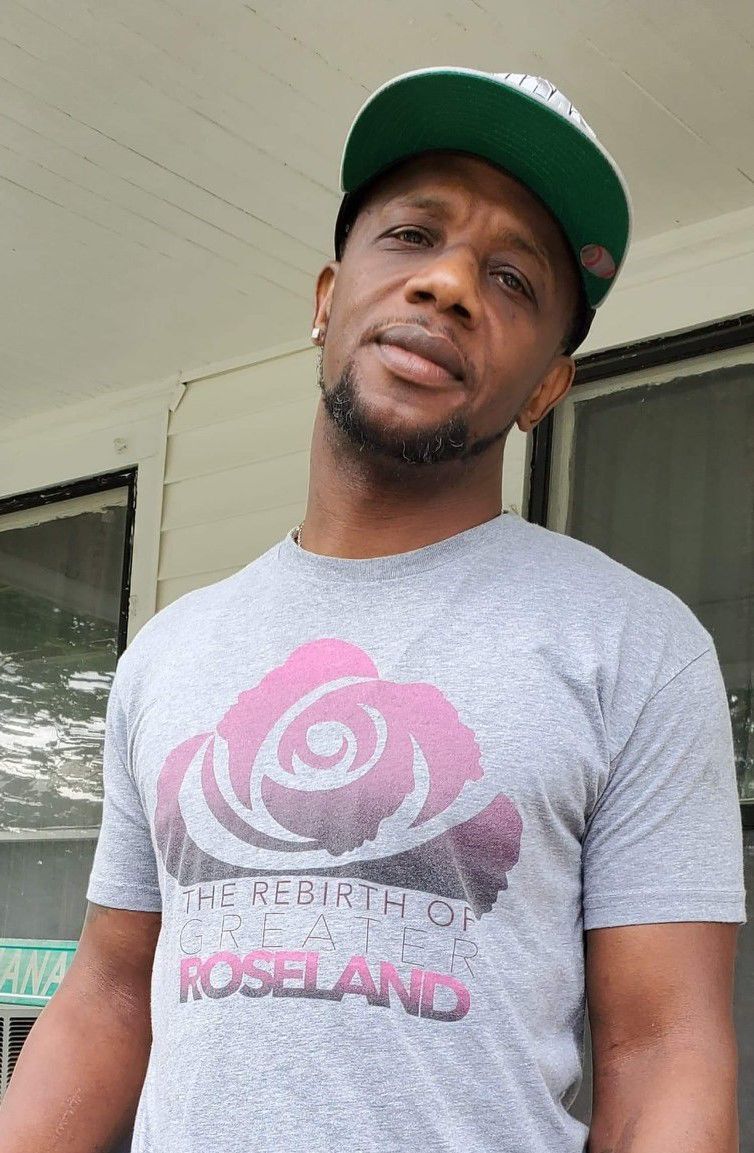