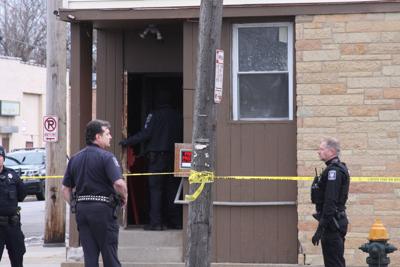 RACINE — A man’s family and friends were visibly emotional after learning that their loved one had been found dead inside a residence off South Memorial Drive early Tuesday morning.

Racine Police say they received a call from an anonymous female at 6:23 a.m. who said that someone had been shot and was dead inside a single-family residence at 901 S. Memorial Drive.

When police arrived on scene, they entered the residence and discovered a man dead inside. Police are calling the man’s death suspicious, but could not elaborate on what injuries the man sustained.

Codey Houdek, who lives a block away from the scene, said that he came out to have a cigarette at approximately 6:30 a.m. When he came back out at 6:45 a.m., Houdek said that six squad cars were sitting in front of the residence.

Before 9 a.m., Houdek said he heard people yelling from the scene. “People were screaming and crying and yelling ‘No!’ like they had just found out someone died.”

Police and family and friends at the scene had to hold back the bystanders, who were trying to cross a busy Memorial Drive and go past the crime tape.

At approximately 9:45 a.m., a Racine Police officer pulled a group of the man’s family and friends to the side and spoke with them. Afterward, the group held each other and cried as they returned to the sidewalk on the opposite side of South Memorial Drive from where the residence is located.

A minor crash also occurred in the area while squads were on the scene, which police say was likely the result of onlookers looking at the police presence.

Houdeck said that residence, which had a prominent private property sign on the front door, was used in the past for late Saturday night parties that ran into Sunday morning. Houdek even provided a video taken Feb. 9 of a heavy police presence outside the same residence where the man was found shot.

Since then, Houdek said that the big Saturday night parties have stopped, but small groups still show up at the residence.

Anyone with any information on the incident is encouraged to call the Racine Police Department Detective Bureau at 262-635-7756 or Crime Stoppers at 262-636-9330.

Feb. 25: The Journal Times pages from the past 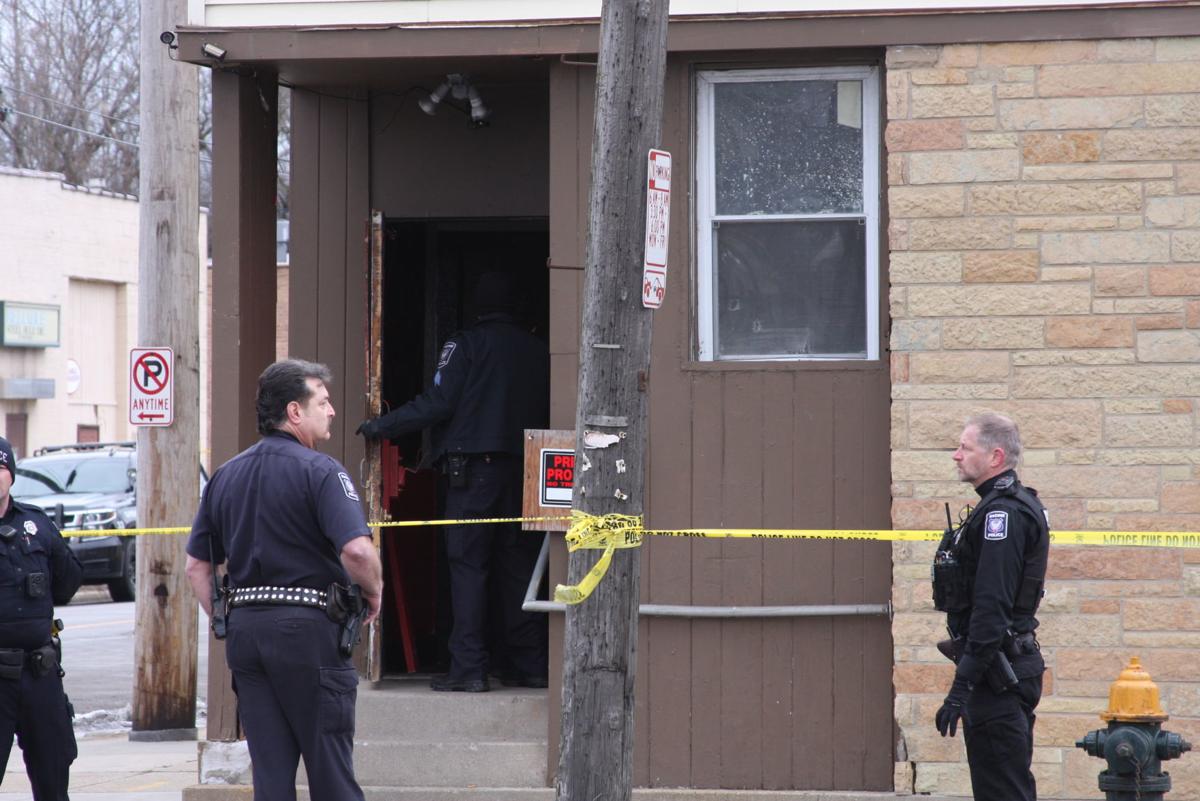 Racine Police stand outside a building at 901 S. Memorial Drive Tuesday morning where a man was found dead. 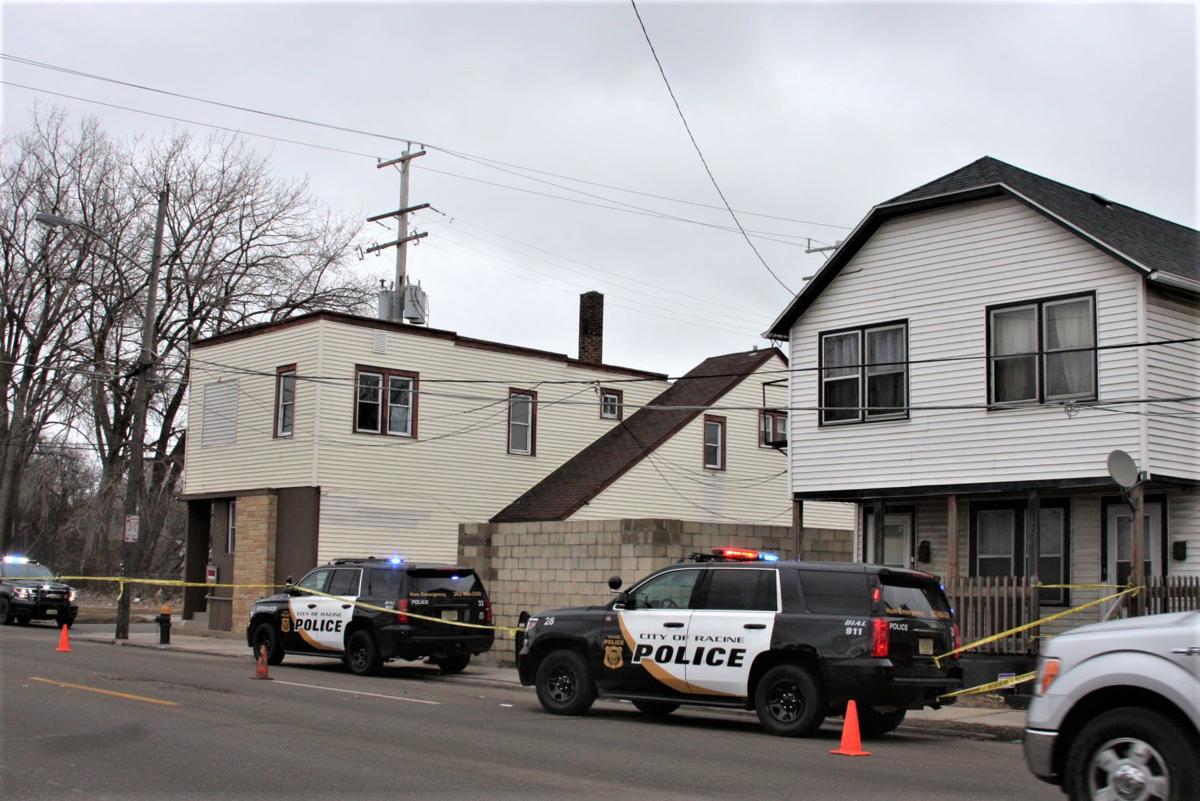 Racine Police were out in force at 901 S. Memorial Drive Tuesday morning where a man was found dead. Donley M. Carey is wanted in connection to the death. 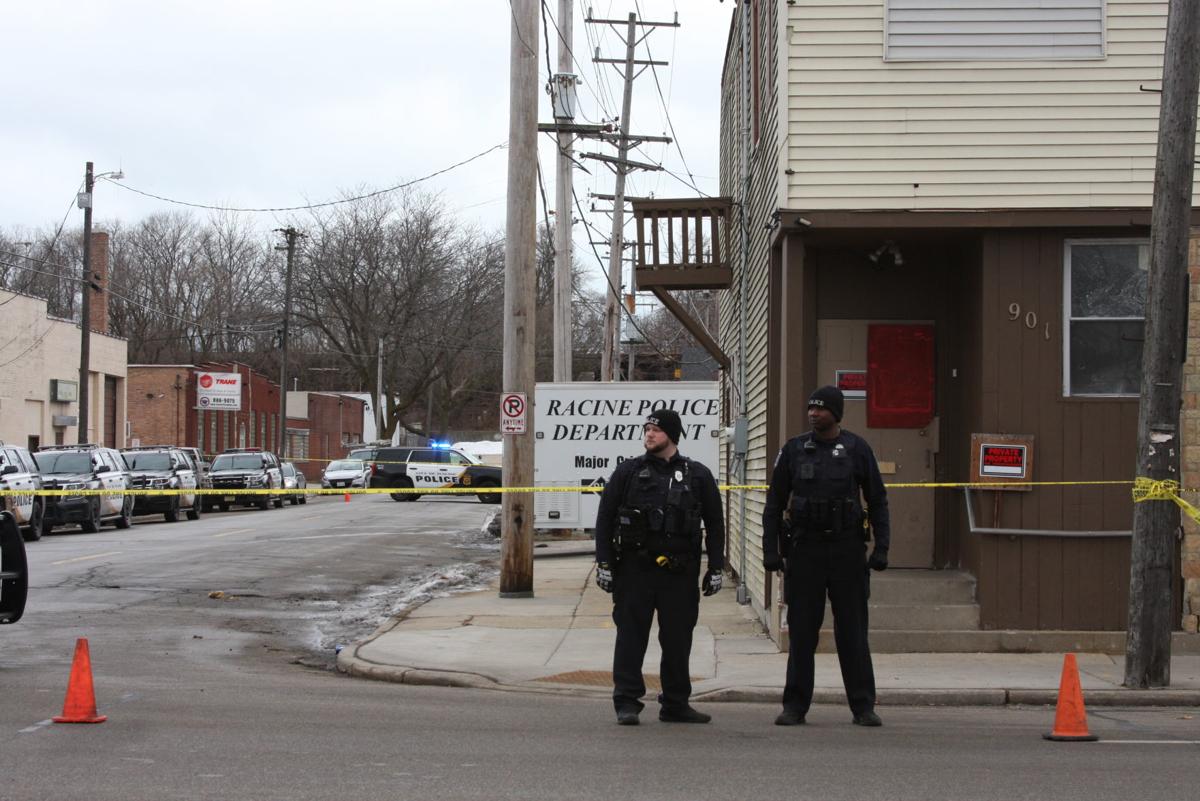 Two officers stand guard in front of a building at the corner of Memorial Drive and Ninth Street on Tuesday morning. Anderson was found dead Tuesday in the building at 901 Memorial Drive, and Racine Police said Wednesday that they are investigation his death as a homicide.