Three people were arrested in La Crosse after the La Crosse Police Department made its second major fentanyl bust in less than two months.

Police reported seizing 454.3 grams of fentanyl, which it describes as “the largest fentanyl seizure in La Crosse County.” It’s more than three times the amount of fentanyl seized by La Crosse police during a pair of August drug busts.

The bust occurred at Stringer’s 1905 Miller St. address. According to police, Stringer left the residence and drove away before police pursued him and conducted a traffic stop. As Stringer was taken into custody, the police department’s emergency response team executed a “knock and announce” warrant at Stringer’s residence. The apartment was occupied by Washington and Simms, who attempted to flee by jumping through a window. Both were taken into custody with the help of a K9 unit.

Police conducted a search of the apartment. In addition to the fentanyl, police reportedly found 34.6 grams of cocaine and 439 grams of marijuana. Investigators also recovered a loaded .380 pistol and $15,600 in cash.

Stringer, Simms and Washington all face charges of maintaining a drug trafficking place and possession of cocaine with intent to deliver.

The street value of the fentanyl is estimated at $45,000. Two milligrams of fentanyl can be a lethal dose, and Kranz said the 450,000 milligrams seized are “enough to kill all of La Crosse County, going on twice.”

Bjerke set a $25,000 signature bond for Washington but ordered him held pending an extradition request from Tennessee.

All three are scheduled for an initial appearance Friday after the criminal complaint is filed.

Man who died from accident identified

RACINE — The victim of a Sunday vehicle vs. parked car crash has been identified as Douglas S. Strelecki, 36, of Racine.

Once inmates started getting sick, attorneys and family members of inmates have said the jail has not been forthcoming about how many have fallen ill. Inmates themselves have told family members they are unable to find out about cases inside their own unit.

RACINE — A Racine man allegedly got into multiple fights with his neighbors over the course of three months. 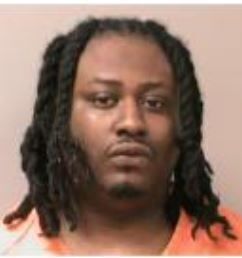 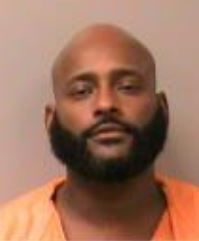 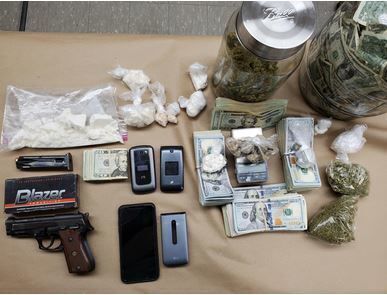 Drugs, weapons and cashed seized during the Oct. 13 drug bust. 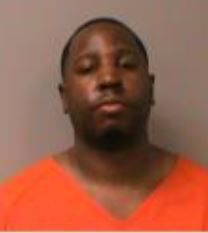