MADISON — The man convicted of rape and murder when he was a teenager whose story was documented in the 2015 Netflix series “Making a Murderer” is asking Gov. Tony Evers for a pardon or commutation of his life prison sentence, attorneys said Wednesday.

Brendan Dassey was 16 years old when he confessed to authorities that he had joined his uncle, Steve Avery, in the 2015 rape and murder of photographer Teresa Halbach, before burning her body in a bonfire in rural Calumet County.

Avery and Dassey are serving life sentences. The U.S. Supreme Court last year, without comment, said they would not consider Dassey’s appeal of his conviction. He could request another trial if a judge agrees he has new evidence that warrants a new trial.

His chance at a pardon seems remote. Democratic Gov. Evers re-started Wisconsin’s pardons board this year after predecessor Scott Walker stopped it, but Evers said applicants must have completed their entire sentences and that he won’t consider commuting sentences.

Dassey’s attorneys say he’s borderline intellectually disabled and that he was manipulated by experienced police officers into accepting their story of how Halbach’s murder happened. They wanted his confession thrown out and a new trial.

At Dassey’s trial, video of his confession to investigators played a central role. Authorities had no physical evidence tying Dassey to the crimes, and he testified that his confession was “made up,” but a jury convicted him anyway. He will be eligible for parole in 2048.

Avery spent 18 years in prison for a different rape before DNA testing exonerated him. After his release, he filed a multimillion dollar lawsuit over his conviction, but he was arrested in 2005 and later convicted of Halbach’s murder as that lawsuit was still pending. Avery maintains he was framed.

Avery’s request for a new trial was rejected by a Wisconsin circuit court judge in August.

A three-judge appeals court panel said in 2017 that Dassey should be retried or released from prison. But later that year the full appeals court on a 4-3 decision upheld the earlier ruling that Dassey’s confession was voluntary. That decision remains in place after the U.S. Supreme Court refused to take the case.

+30 Photos: Steven Avery over the years

Avery at the salvage yard

Steven Avery at the Capitol

Averys at the table

Teenage boy to be charged

A local business owner was applauded on Monday for turning an act of stupidity into one of kindness.

RACINE — A Racine woman is accused of pulling a fire alarm and discharging a fire extinguisher in a neighbor’s apartment during an argument, a… 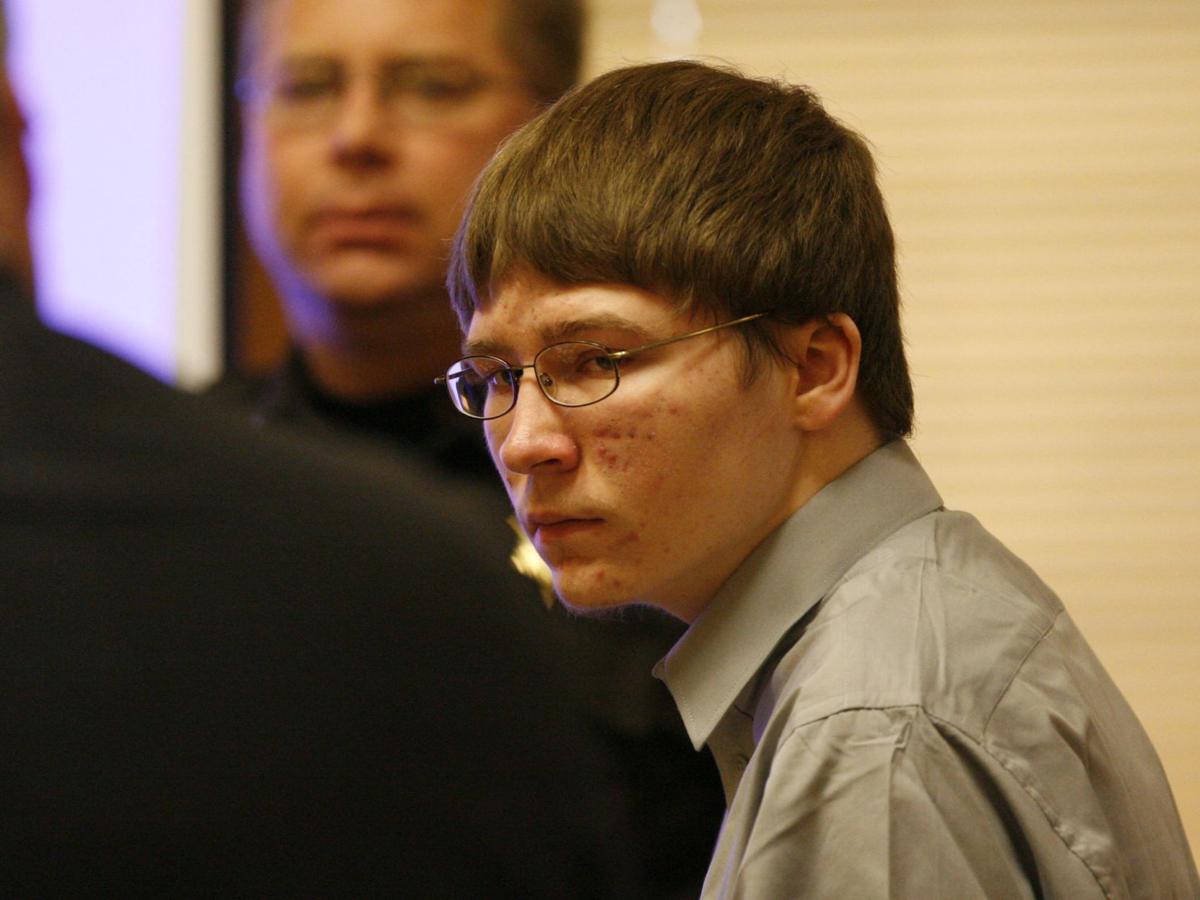 Brendan Dassey appears at the Manitowoc County Courthouse on on Monday, April 16, 2007. 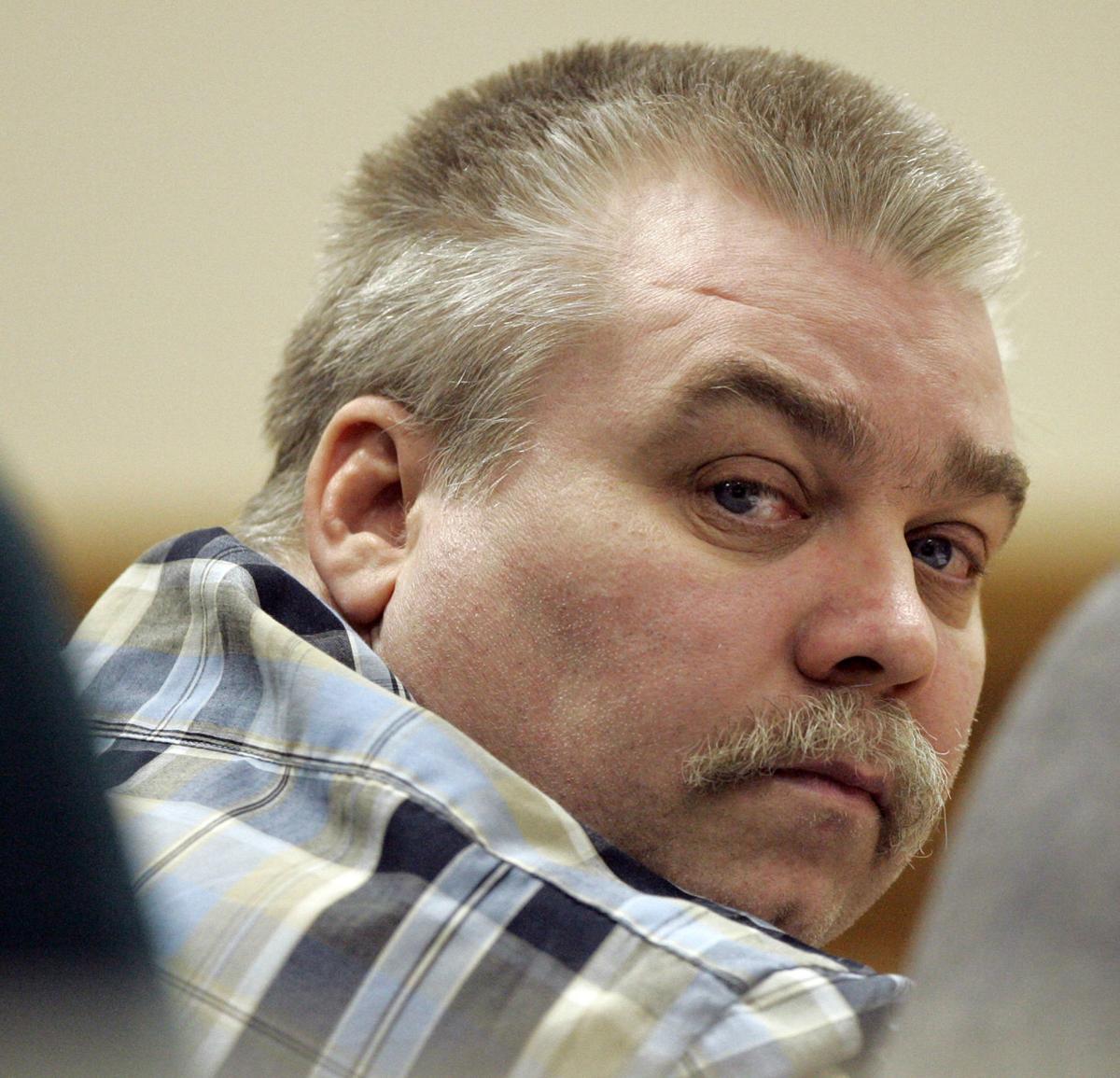 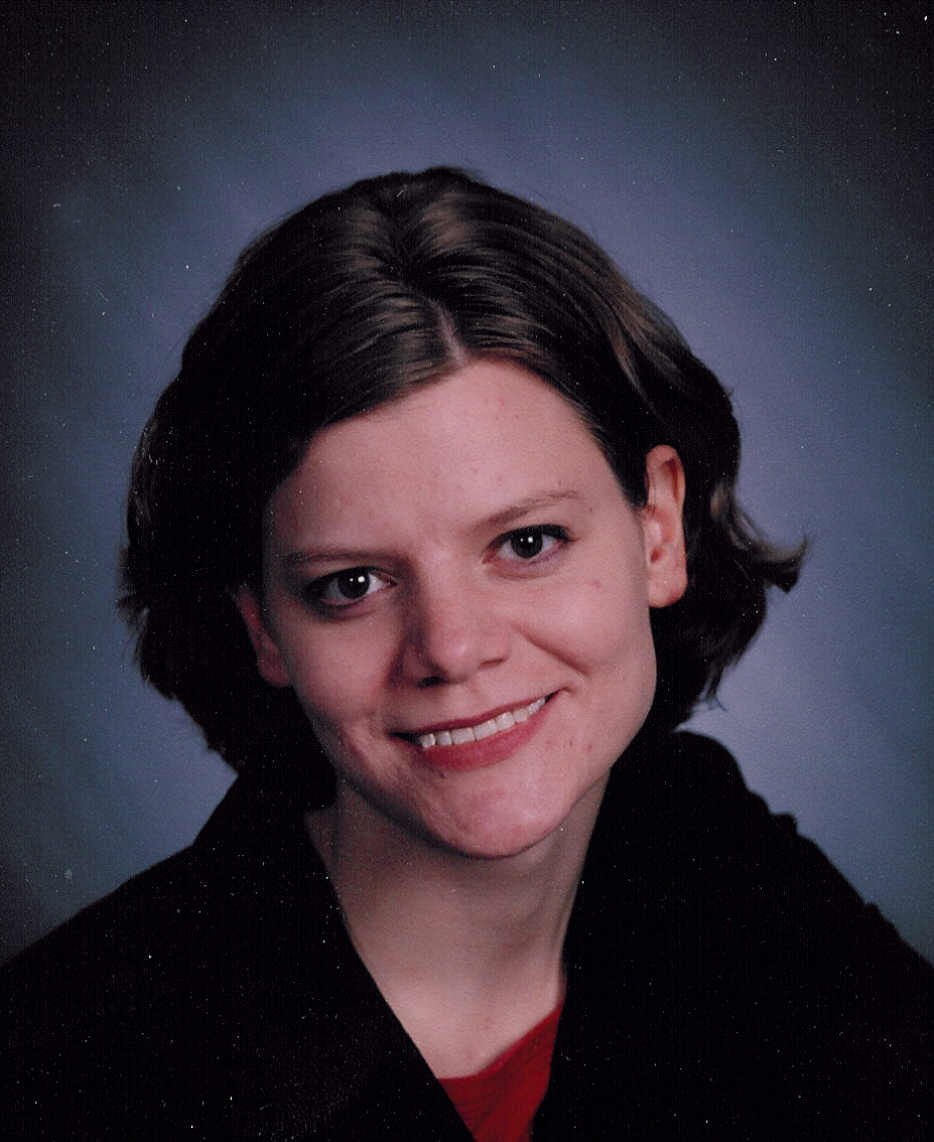