The dismissal of the charges — 13 counts in total, including four counts of battery by prisoner, four counts of disorderly conduct, and two counts of criminal damage to property — took place on Dec. 22.

But the case gained attention this week after conservative radio host Mark Belling, whose afternoon radio show is broadcast on WISN (1130 AM), began lambasting the DA’s office for its decision.

Racine resident Luis C. Granados Jr. is serving a prison sentence for child abuse for striking his then 8-year-old son and slamming him to the ground during a birthday party in December 2013. Granados pleaded no contest to the charges and was sentenced in August 2015 to two years in prison, according to online court records.

“My criticism is that this rewards the assaulting of the (corrections) officers and gives a child abuser the chance to be on the streets in five months,” said Belling via email to The Journal Times.

Belling declined to say how he heard about the case involving Granados. A woman who listed her name as Joan Mitchell contacted The Journal Times about the case via email on Monday. Attempts to reach Mitchell were unsuccessful on Tuesday.

Asked about the case on Tuesday, Hanson said the decision to dismiss battery and disorderly conduct charges — made by Assistant Racine County District Attorney Christoper Steenrod — was done to protect the corrections officers targeted by Granados for abuse.

“Luis was and remains, I believe, a very difficult inmate. He has a lot of antisocial behaviors. He was very difficult to manage at the jail. And, at the point in time when those cases got dismissed, he was actually going back and forth from the prison system (for hearings),” Hanson said.

Hanson said Granados was known for spitting at guards as well as kicking at them when placed in restraints for transporting him to court hearings.

“Every time we moved him it was difficult at best, so we just weighed the long -term risks of him acting out again over the value of going forward on the cases,” she said.

Hanson also stated that on the day the cases were dismissed, the court learned that Granados’ attorney would no longer be able to represent him meaning, she said, that the cases would start over.

Schmaling said Tuesday that he was “appalled” to learn the charges against Granados were dismissed, stating that jail staff are used to dealing with violent inmates.

“I would strongly urge the DA to recharge this person. I will gladly transport this prisoner."

Schmaling added that the Sheriff's Office will "continue to maintain a close and valuable working relationship with the District Attorney's Office by sharing information of mutual concern."

“Every time we moved him it was difficult at best, so we just weighed the long term risks of him acting out again over the value of going forward on the cases."

DA: Charges will be refiled against unruly inmate 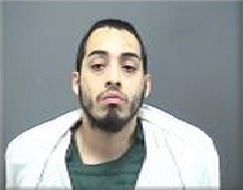 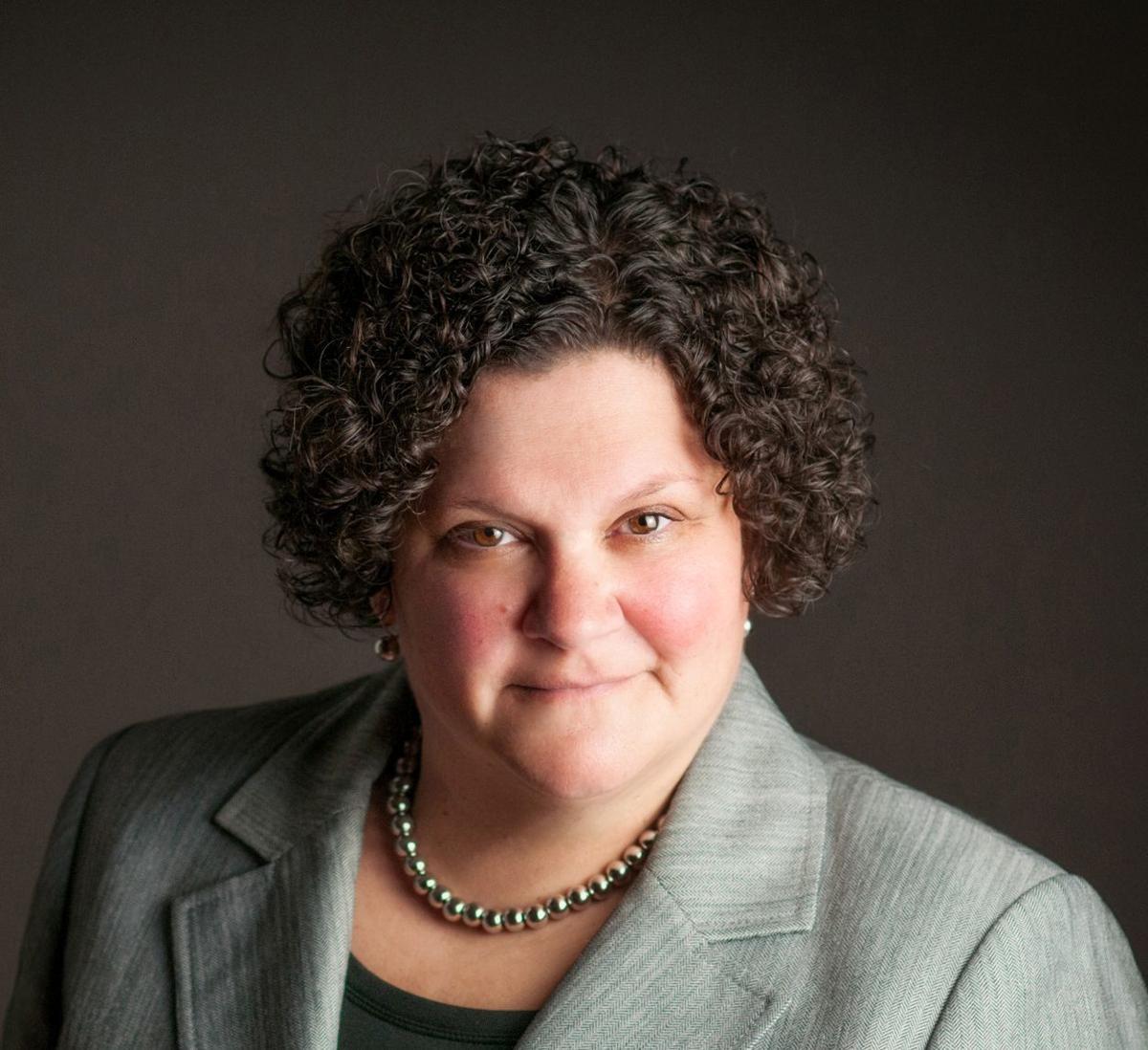 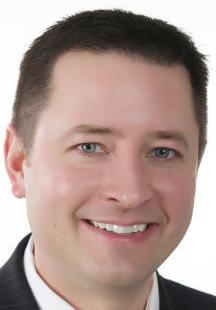 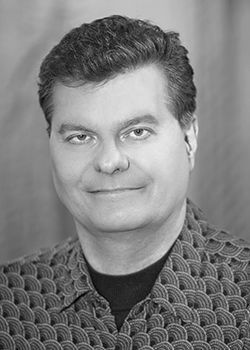