RACINE — An apparent staffing shortage at the Wisconsin State Crime Lab is reportedly causing a delay in the testing of firearm evidence in the homicide case of Keller McQuay, the now 15-year-old accused of shooting and killing 14-year-old Vista Jackson last fall.

That was the news Assistant Racine County District Attorney Jennifer Tanck-Adams delivered during a status conference in a Racine County courtroom on Wednesday.

A Sept. 6 status conference had already been postponed because the parties were still awaiting results from the State Crime Lab, and on Wednesday, Tanck-Adams informed the court that the parties still did not have those results.

The firearm investigator says the gun that was used in the alleged homicide — a .22-caliber sawed-off rifle and two projectiles recovered by police — were still in a vault at the Lab, Tanck-Adams said.

Tanck-Adams said that when she spoke with a supervisor, she learned the Lab was short on analysts and that was cause of the delay.

“There is one person that is analyzing firearms evidence at this time. (The supervisor) communicated that they have hired three more people, but they are not up to training standards yet,” Tanck-Adams said. So that single analyst is reportedly analyzing firearms evidence for the entire state, “prioritizing officer -involved shooting first and then cases with trial dates.”

“I believe at this point, there is a joint request to set a trial date for the purposes of landing us on a list in order for the Crime Lab to actually test the gun,” Tanck-Adams said.

Gasiorkiewicz said he “was shocked” to hear the news and said he hoped to reach out to the Crime Lab in an effort to expedite things.

In the end, the court set the trial date for Monday, Jan. 30, noting that the date would mostly serve as a place-holder.

Attempts to confirm the staffing shortage with the Wisconsin Department of Justice were unsuccessful on Wednesday.

McQuay, was 14 when he was accused in the Sept. 10, 2015, shooting death of Jackson, a Horlick High School student. McQuay is charged as an adult in the shooting, which occurred in McQuay’s mother’s home in the 1000 block of Albert Street.

McQuay’s defense attorneys sought to have his case waived to juvenile court, where he would face substantially less punishment if convicted of a lesser homicide charge. Gasiorkiewicz denied the defense request to transfer the case during a roughly 3½-hour hearing on May 16.

Despite the delay, Will Crockett, Jackson’s grandfather, said Wednesday that the family has been satisfied with how the case has proceeded thus far.

“Hopefully things will be a little more tangible on Jan. 30,” Crockett said

McQuay remains in the Racine county Juvenile Detention Center on a $250,200 bond, according to online jail records.

“There is one person that is analyzing firearms evidence at this time. (The supervisor) communicated that they have hired three more people, but they are not up to training standards yet.”

Lemurs have a 'gourd time' at Oregon Zoo

Lemurs have a 'gourd time' at Oregon Zoo 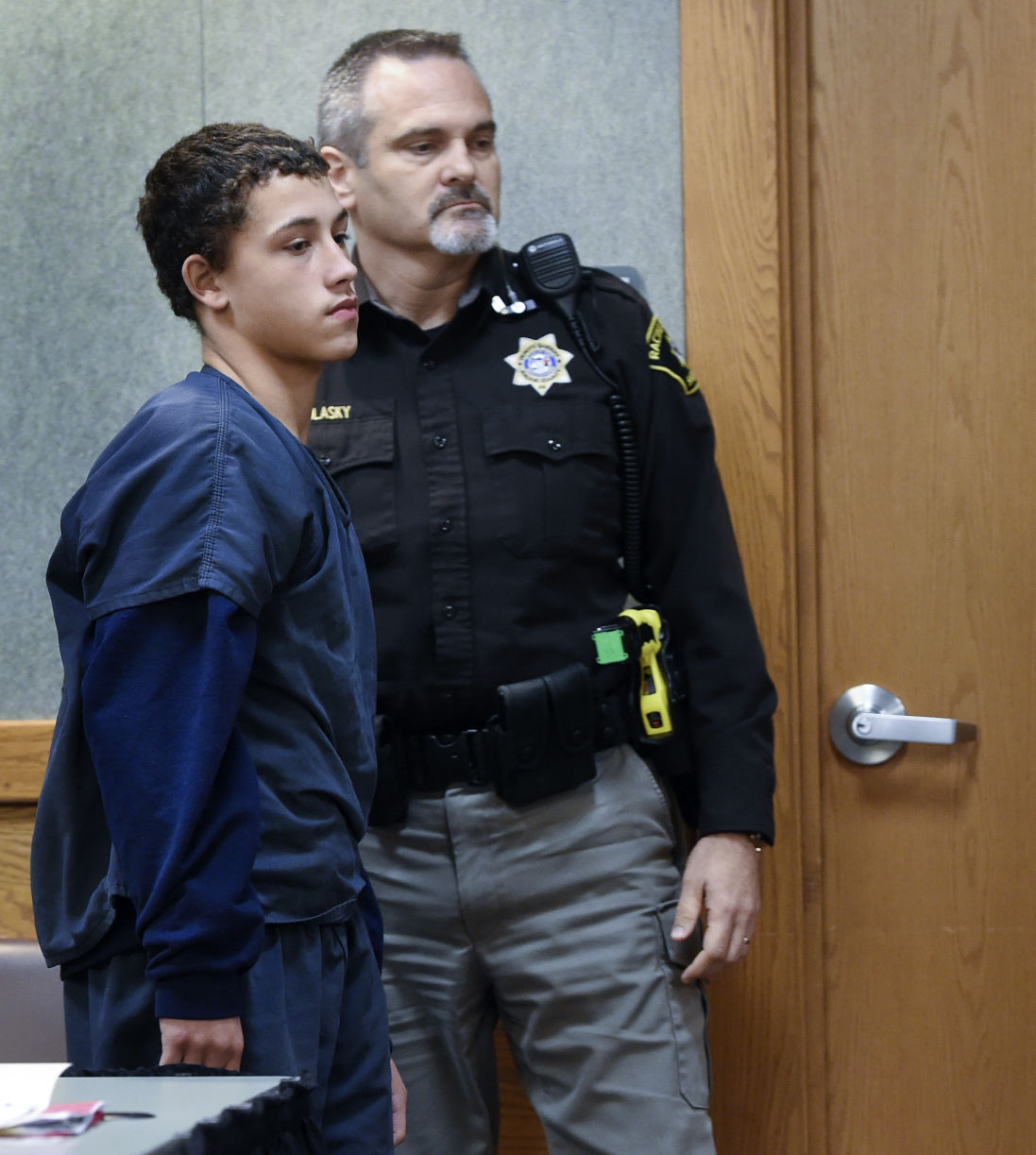 Keller McQuay, now 15, is led out of a courtroom in October 2015 after a motion hearing before Racine County Circuit Judge Michael Piontek. The teen is being charged in adult court with the September 2015 homicide of fellow teen Vista Jackson. 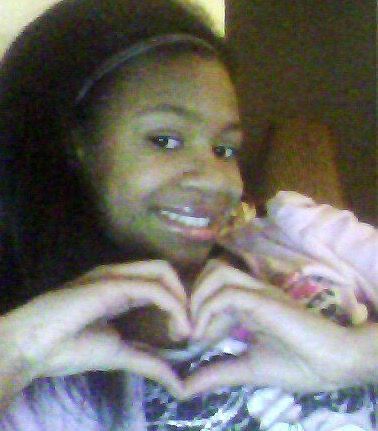 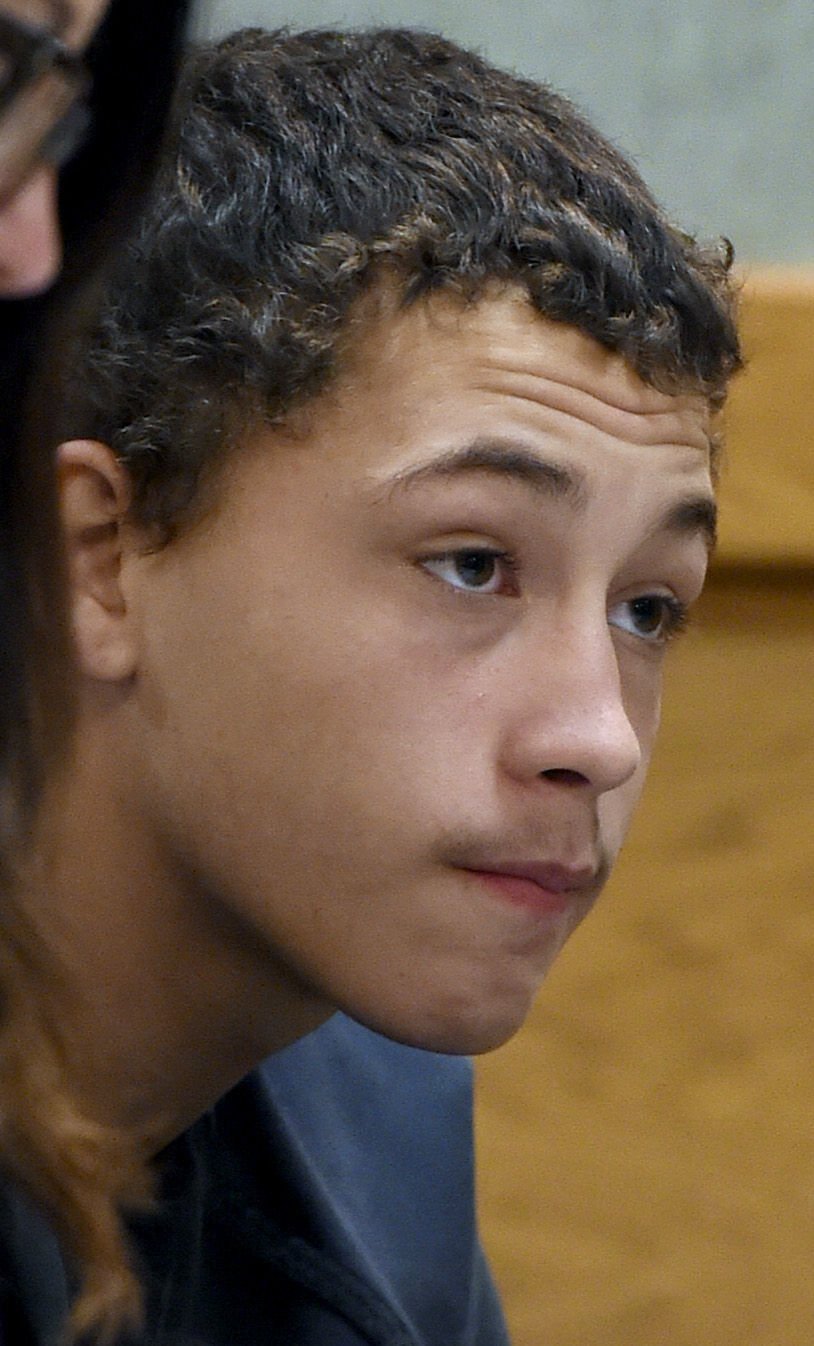