RACINE — Both sides have submitted their arguments to the Wisconsin Court of Appeals in the case of Alderman Sandy Weidner versus the City of Racine. And now they have to wait to hear if the court will take up the case about what constitutes attorney-client privilege and what is a public record.

According to the brief filed by attorney Michael Cohen on behalf of the city, the Weidner case is, “not a public records case.”

The brief argued that Weidner’s request was misguided and stemmed from the belief that she should be able to participate in the city Ethics Board’s process.

The brief stated that Weidner’s request for the materials presented at the Executive Committee meeting was, “in the context of Weidner’s misplaced belief that she had a right to participate in the advisory opinion process and could only meaningfully ‘participate’ if she could review the materials beforehand.”

“Thus, while Weidner attempts to repackage this case as a public records case with important consequences for the public’s access to governmental information, it is not,” the brief continues. “This appeal is the continuation of Weidner’s baseless attempts to overcome the City’s legitimate investigation into her rogue acts and to undermine its decision to seek guidance from the Ethics Board on those acts.”

Furthermore, the city argues that since Weidner, as well as all the other aldermen, received the memorandum that was submitted to the ethics board on Dec. 5, 2017, it fulfilled her records request rendering it “moot.”

In the initial filing to the appellate court, Weidner’s attorney Mark Hinkston said Racine County Circuit Court Judge Eugene Gasiorkiewicz’s decision in the case was over whether Weidner’s petition fell under the Public Records Act and whether the documents involved were considered public records or fell under attorney-client privilege. Hinkston states that Weidner is asking the court to overturn Gasiorkiewicz’s decision from May 16, 2018, when he dismissed the case and to overturn the memorandum City Attorney Scott Letteney submitted to the ethics board.

“For the first time in this matter, whether in circuit court or on appeal, the City directly argues that this is not a public records case,” reads Hinkston’s response to the city’s brief. “It offers no legal authority to convince one that this is not a valid public records case... Instead the best it can do is characterize what it believes are Weidner’s motives, despite the fact that purpose is irrelevant in a public records case. It paints Weidner as a rogue actor bent on usurping investigative authority and touts its benevolence in pursuing ethics advice over disciplinary action.”

“The City is too late,” the brief continues. “Had the City truly believed that this was not a public records case, it could have and should have appealed the circuit court’s treatment otherwise.”

Instead, Hinkston argues, in its memorandum to the Ethics Board and its briefs submitted to the circuit court, the city’s position has been “unequivocal: That the communications are absolutely privileged and thus any public dissemination was improper.”

Keep reading for FREE!
Enjoy more articles by signing up or logging in. No credit card required.
Log in Sign up {{featured_button_text}}
Local News

“The Court should not accept the City’s invitation to view this case as a malcontent’s disillusioned attempt to thwart authority,” the brief states. “It is a public records case necessitating court interpretation against the backdrop of attorney-client privilege and confidentiality.”

Hinkston also argues that in its arguments the city uses terms such as “legal advice,” “legal analysis” or “legal insight” without explaining how the communications can be characterized as such.

“The City has the burden of proving (attorney-client) privilege,” the brief states. “Calling content ‘legal advice’ or ‘legal insight’ or ‘legal analysis’ without elaboration on how the content fits, does not suffice.”

The brief goes through Weidner’s communications which were selected to go before the Ethics Board.

The case started when in a closed meeting of the Executive Committee on Aug. 22, 2017, Letteney presented examples of emails sent from aldermen to constituents that he argued violated attorney-client privilege. The Executive Committee voted to, “request confidential written advice from the City of Racine Board of Ethics regarding the propriety of the sharing of attorney-client confidential communications by certain alderpersons of the City of Racine.”

Weidner requested a copy of the Executive Committee presentation, which the city argues it provided to her and all the other aldermen when they received copies of the memorandum prepared for the Ethics Committee.

On Sept. 25, Gasiorkiewicz found Weidner guilty of contempt of court for speaking with the news media about her case, which Weidner has also appealed. Court records indicate that appeal has been withdrawn though Hinkston said he and his client plan to re-file.

According to online court records, the last of the briefs, submitted by the plaintiff, was submitted on July 8. The briefs and court records were submitted to District 2 and then were received by the state law library on July 24. The case is currently awaiting assignment.

An appellate court clerk said, depending on the court’s caseload, it can take four to six months for the court to screen the case and decide whether it will issue a ruling or send it back to the lower court.

If the court does decide to take on the case, it could take another 60 to 90 days for the court to issue its decision.

RACINE — After 20 years on the City Council, Alderman Sandy Weidner of the 6th District is not running for her seat in the spring 2020 election. 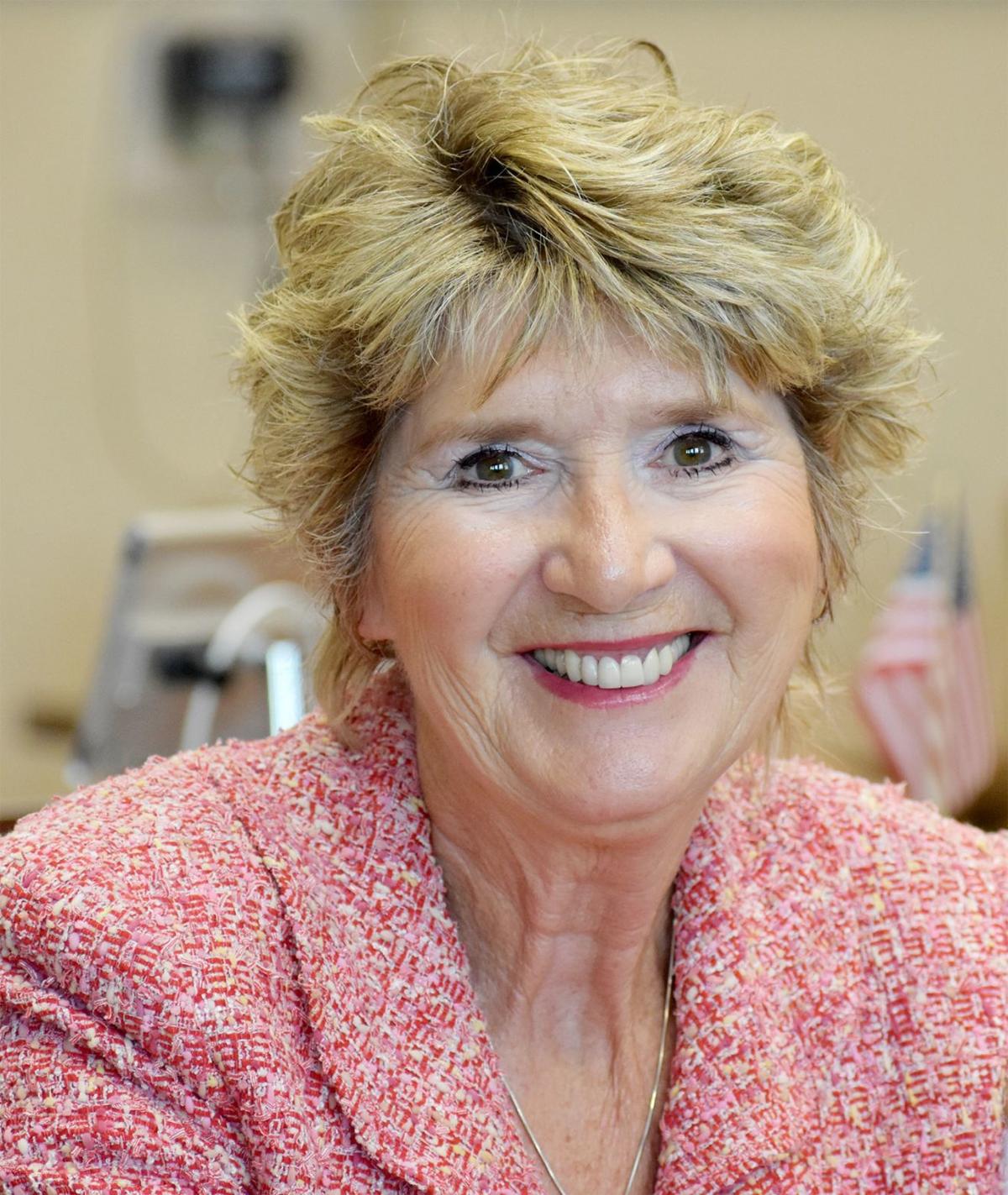 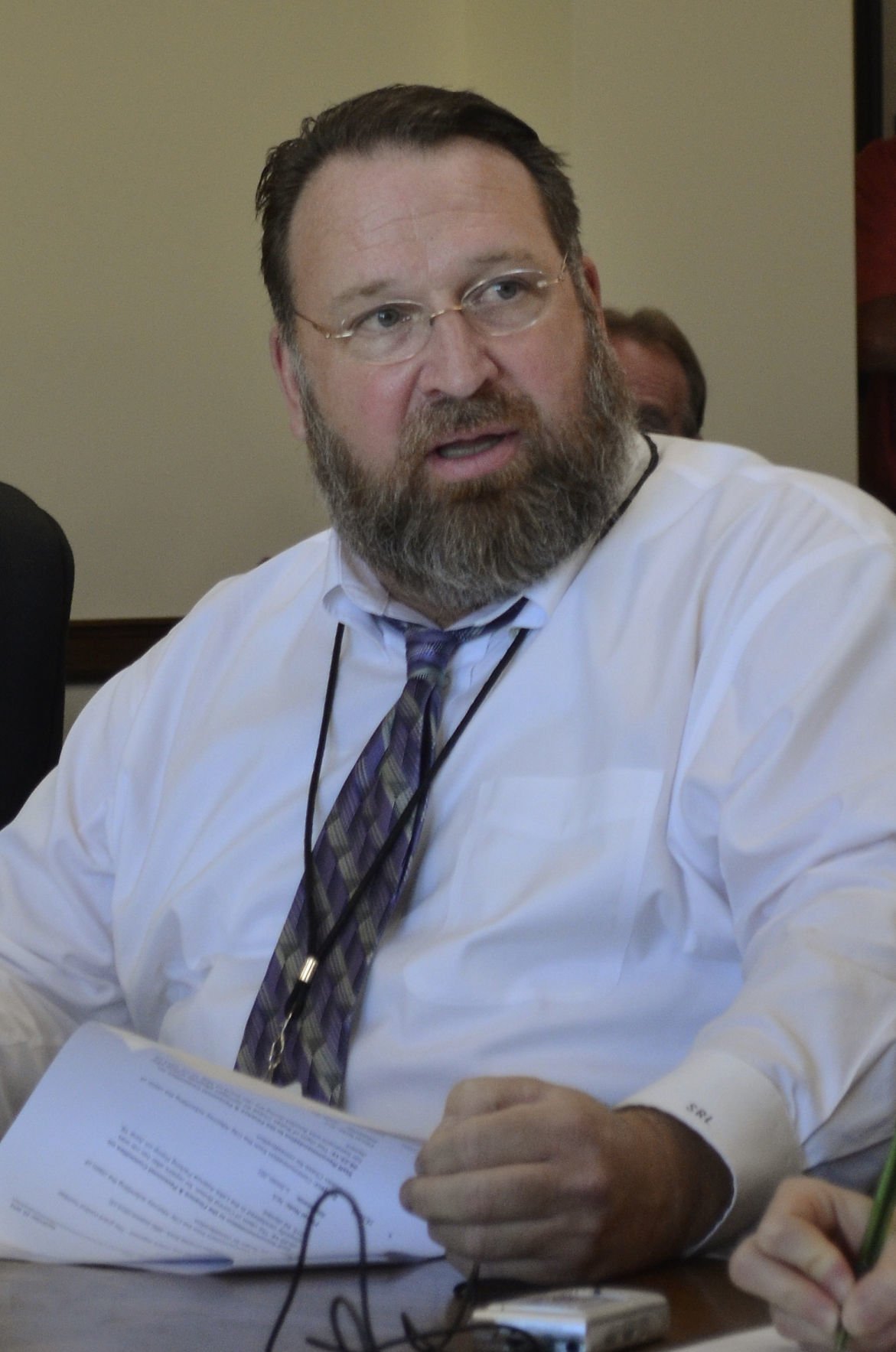