RAYMOND — A Caledonia man was arrested late Wednesday after crashing into the front yard of a Raymond residence while allegedly under the influence.

At approximately 10:55 p.m. Wednesday, the Racine County Communications Center received a 911 call for a possible vehicle crash involving a residence in the 8700 Block of West Seven Mile Road in the Village of Raymond, according to a Racine County Sheriff’s Office news release.

The caller said that they heard a crash, saw headlights in their front yard and someone was knocking on their door.

Sheriff’s deputies responded and found a black 1999 Dodge Ram 2500 truck severely damaged sitting in a yard at the location. Deputies spoke with the driver, 50-year-old Thomas J. Kosinski, of the 2700 block of Six Mile Road.

Investigation revealed that Kosinski’s vehicle left the roadway and entered the ditch line. It reportedly traveled approximately 577 feet, struck a culvert and went airborne. It hit numerous landscaping bushes before coming to rest in the front yard, causing damage to the property.

Kosinski said he was not injured but while speaking with deputies, reportedly showed signs of impairment, sheriff’s officials said. Kosinski failed field sobriety tests and was arrested and taken to the County Jail. He was charged Thursday with driving while impaired as a fifth offense, a felony.

Kosinski was also cited for operating left of the center line and unsafe lane deviation, the Sheriff’s Office said.

'I forgot it’s not legal everywhere:' Illinois man allegedly caught with marijuana on I-94

RACINE — City police have arrested a suspect in the Thursday morning homicide that took place in the 1100 block of Racine Street.

The past four days in Racine have been deadly and dangerous

RACINE — The past several days in Racine have been dangerous and tragic.

Worker cleaning debris hit, killed on I-94 in Racine County

As of Tuesday morning, none of the injuries sustained that night were life-threatening, according to the RPD.

As of Tuesday morning, none of the injuries sustained that night were life-threatening, according to the RPD. 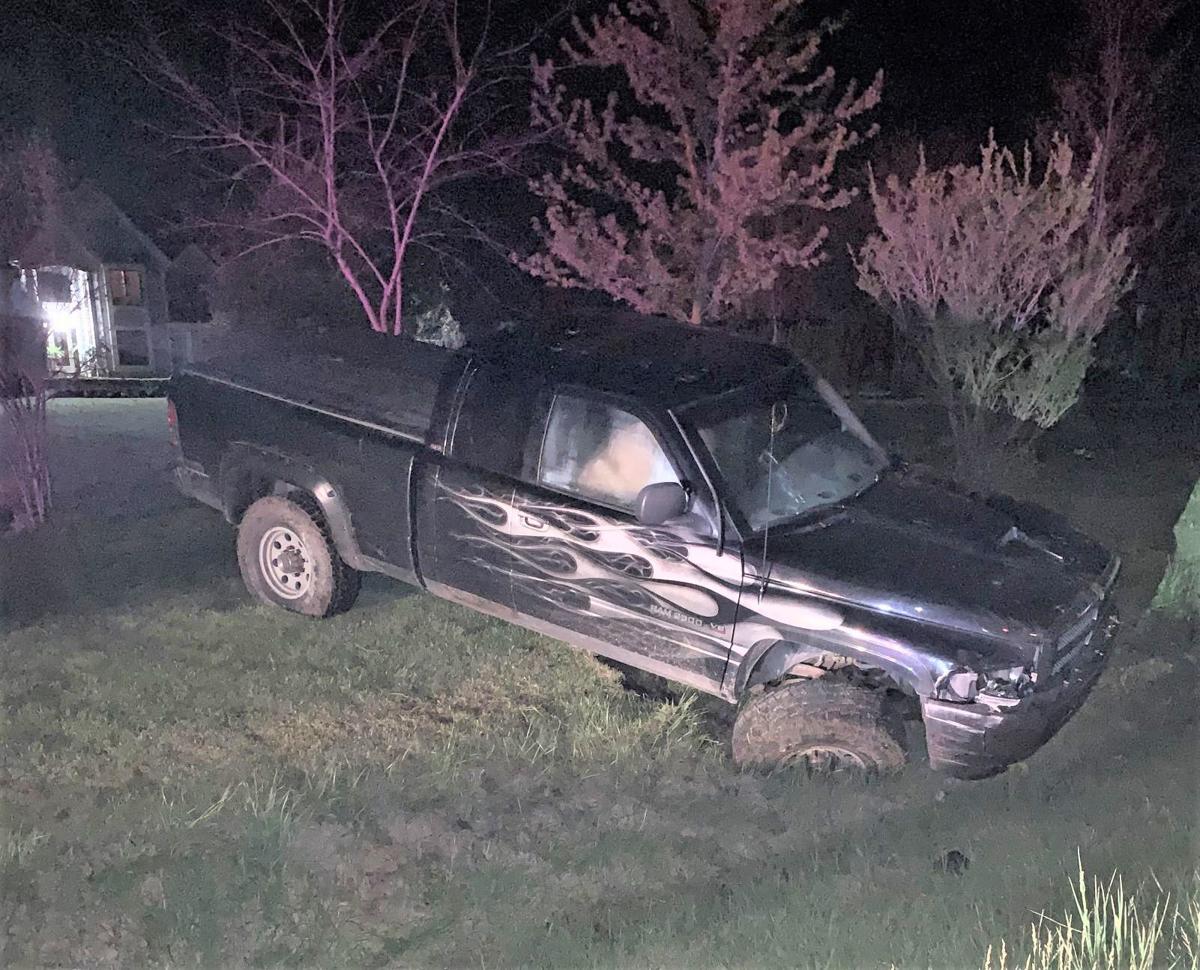 Racine County Sheriff's deputies found a truck severely damaged in a yard late Wednesday night in the 8700 block of West Seven Mile Road in the Raymond. Thomas J. Kosinski of Caledonia was arrested after he reportedly failed field sobriety tests following the crash.