MOUNT PLEASANT — A Caledonia man who allegedly drove through Pierce Woods Park during a police chase has been charged with his third OWI.

On Sunday, an officer saw a car fishtail when entering Durand Avenue and then accelerate at a high rate of speed. The officer tried to make a stop but it increased its speed, and then did not stop at a red light at Durand and Taylor avenues.

The car then went straight at Cleveland Avenue and began driving into Pierce Woods Park, which is in the City of Racine at 3616 Pierce Blvd., before driving back onto Cleveland, running a stop sign and then jumping the curb. The officer lost the car in the area of Cleveland Avenue and 16th Street.

The pursuit lasted around 1.7 miles and reached speeds of 77 mph.

An officer then saw the driver of the car, later identified as Judd, running into the 1700 block of West Lawn Avenue.

He was found running through backyards until he was finally taken into custody.

A search of his car found a digital scale and a glass crack pipe that was charred on one end. Judd’s eyes were bloodshot and glassy, his speech was slowed and slurred, and his mannerisms were slow, officers observed. He said he didn’t know how he ended up in “this position,” and denied using any alcohol or drugs. He claimed he wasn’t driving the car in question and didn’t know who was driving.

Judd was given a $3,000 signature bond and a $750 cash bond in Racine County Circuit Court on Monday. A preliminary hearing is set for Sept. 23 at the Racine County Law Enforcement Center, 717 Wisconsin Ave., online court records show.

61-year-old Racine man allegedly was drunkenly stumbling at Speedway, tried to drive away, was charged with 5th OWI

A Racine man allegedly was drunkenly stumbling at a Speedway gas station and was charged with his fifth OWI after police said he tried to drive away. 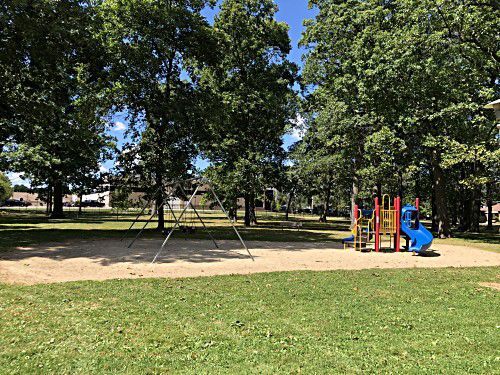 Playground equipment at Pierce Woods Park in the City of Racine, 3616 Pierce Blvd. 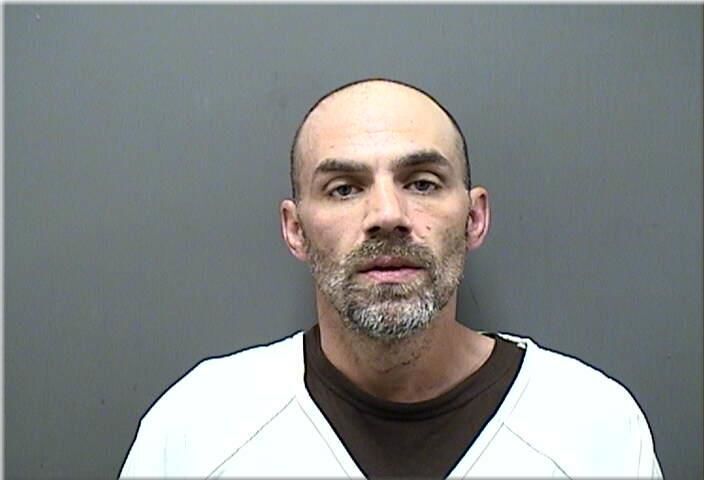