KENOSHA — Kenosha police cited two teens for disorderly conduct after one allegedly threatened to shoot a teacher and the other reportedly discussed his intent to harm a student at another school.

The boys, both 15, were in class shortly before 2 p.m. Thursday at Hillcrest School, 4616 24th St., when the incident occurred, according to a Kenosha Police Department report.

The teacher told police that one boy spoke with the other boy about how he had brought a gun to Tremper High School where he waited in a bathroom for a student; however, that student never came, so he left, according to the report.

According to the report, the school’s dean talked to the boys about things that they should not discuss while at school, which includes drugs, weapons, sex and violence.

Despite the talk, however, when the other boy returned to the classroom he told the teacher that if he ever saw the teacher outside of school he would “pop,” or shoot, him.

The teacher said the boy calmly made the thereat while placing his hand on the classroom phone and looking directly at him, according to the report.

The teacher said he had never felt threatened by students in his 12 years of teaching until the classroom incident, according to the report.

The teacher told police the boy said that when he goes through metal detectors at school each day, the wand goes off and that it would be easy for him to bring a gun into the school.

Later that day, police obtained a warrant to search the boy’s home for a weapon, but found none. He was, however, taken into custody and taken to the juvenile detention center in Racine.

Prior to his arrest, he denied threatening the teacher, according to the report.

Police officers also followed up on a tip that the boy who had intended to shoot a student at Tremper might have a BB gun and obtained a warrant to search his home, according to the report.

They later discovered and seized the BB gun, according to the report. The weapon did not have any pellets in it.

The boy was taken into custody for questioning, but was released to his parents.

A Kenosha man was charged with stalking Friday, alleged becoming fixated on a female attorney, contacting her repeatedly over a year. 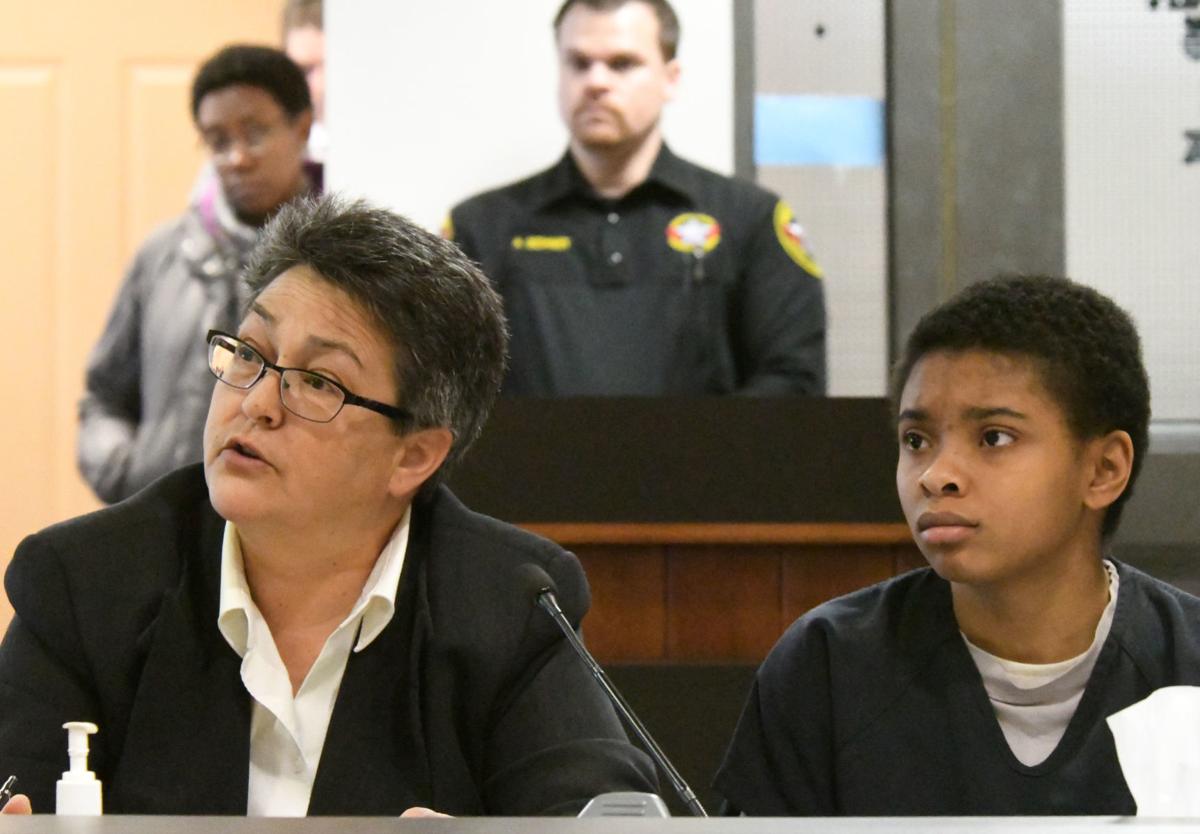 In what supporters saw as a victory, a judge lowered bond for Chrystul Kizer on Thursday, dropping her bond from $1 million to $400,000. 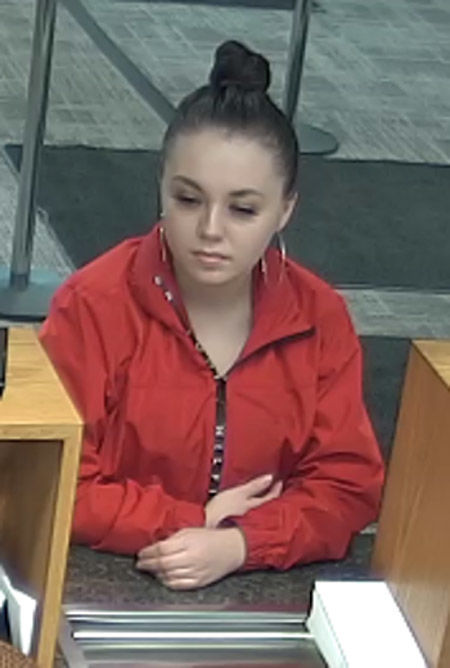 One hurt in early morning shooting

A woman was injured in a shooting early this morning. 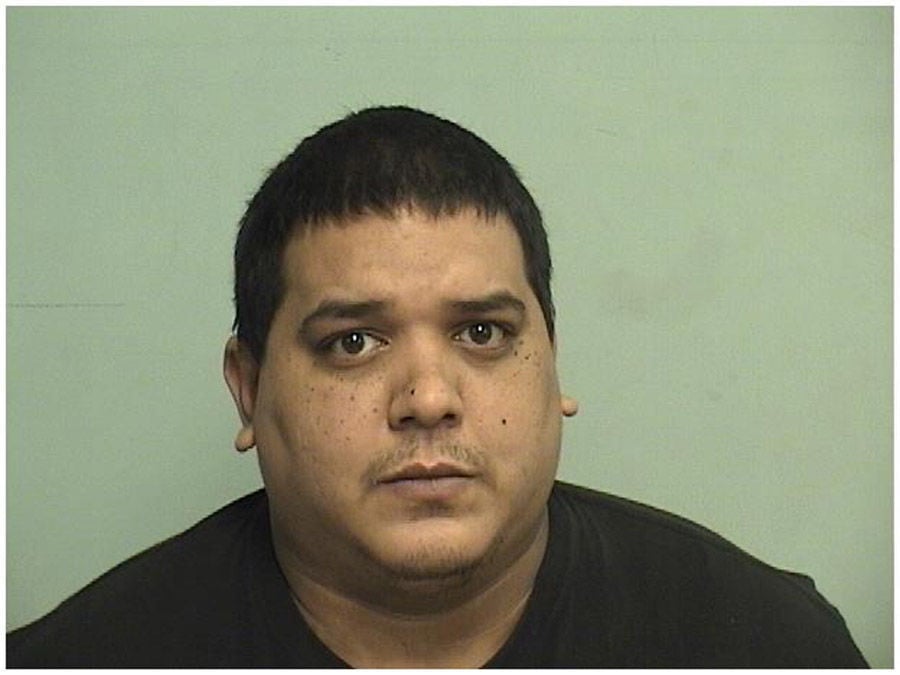 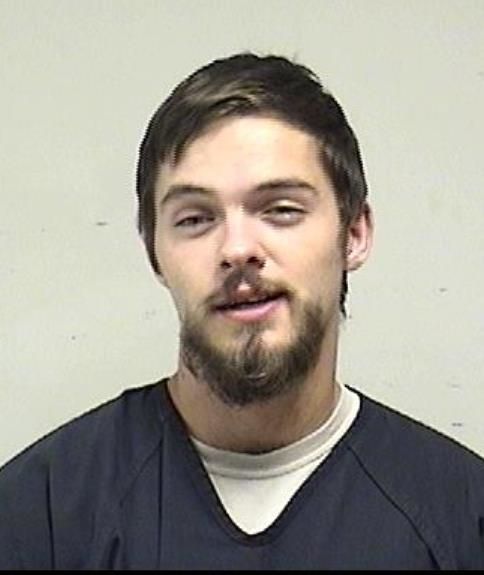 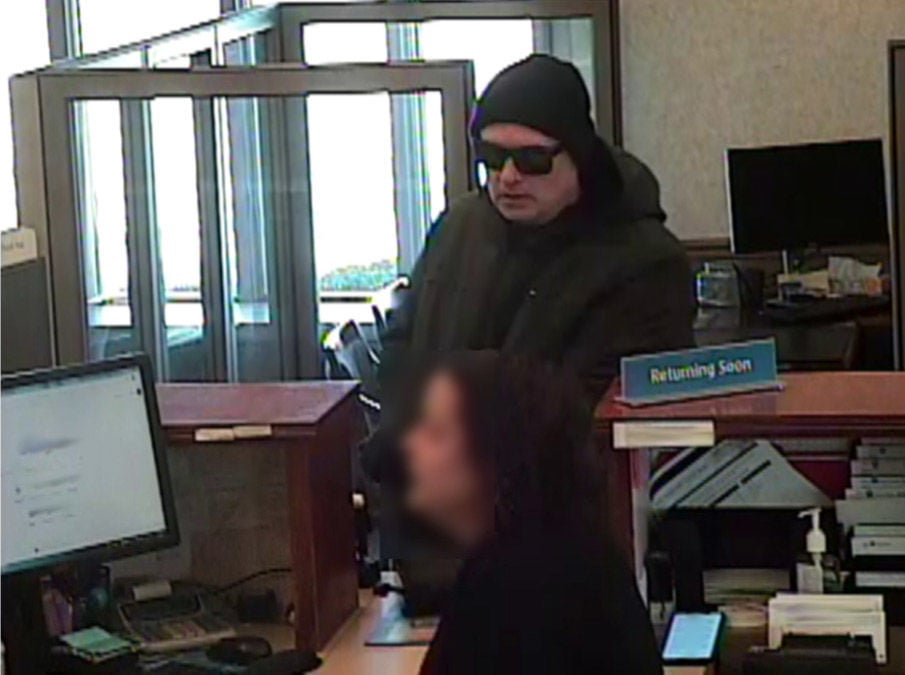 Kenosha Police have released surveillance photos of a man who robbed a 52nd Street bank on Monday. 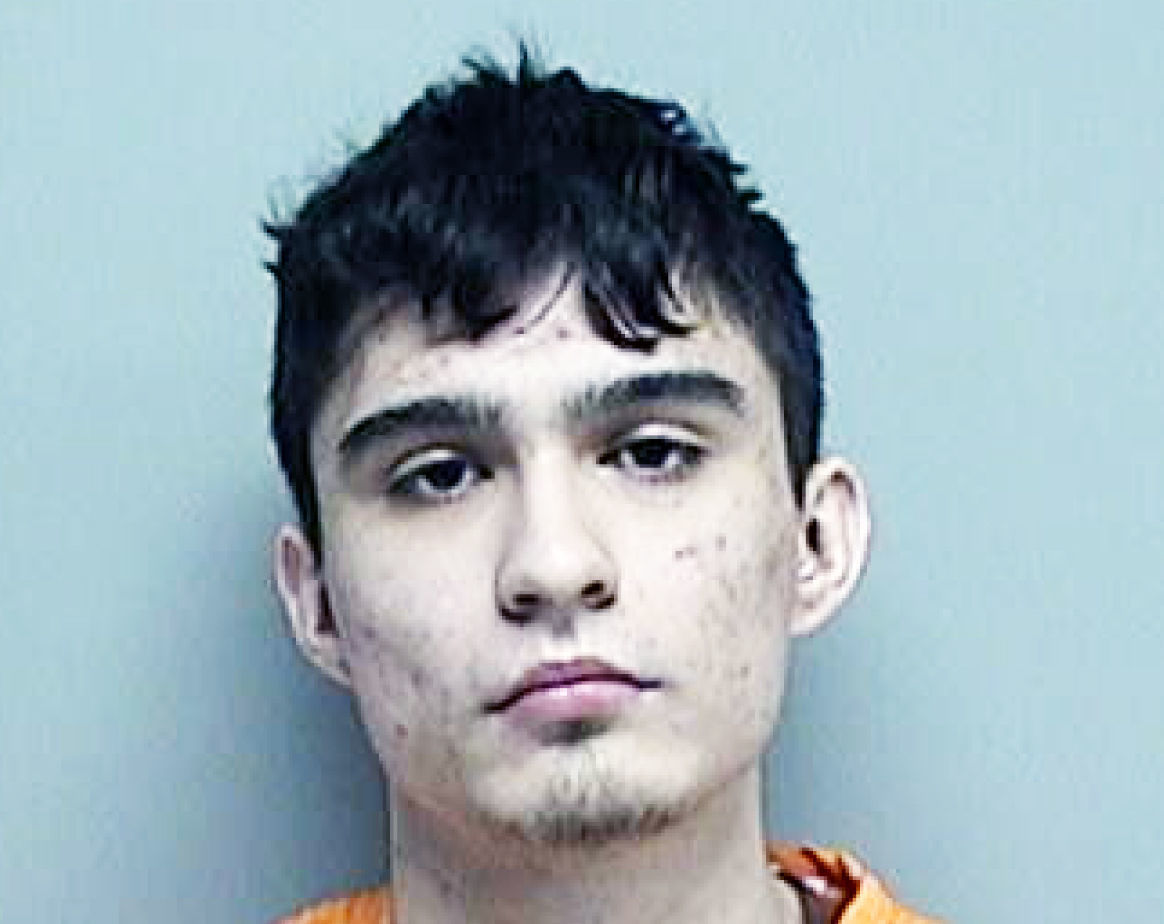 ELKHORN — A man from the town of Bloomfield is facing felony charges after allegedly sexually assaulting a 16-year-old girl in his home.

Here are the crime stories printed online and in the print product of the Kenosha News between Jan. 30 and Feb. 4, 2020.