RACINE — A Waterford man charged with the sexual assault of a teen was given a lengthy prison sentence on Friday in Racine County Circuit Court.

Clinton Lester Werlein II, 32, was sentenced to 30 years in prison for three counts of second-degree sexual assault of a child.

Werlein pleaded guilty in February to a reduced number of charges in a negotiated settlement with the Racine County District Attorney’s Office.

In handing down the maximum sentence, Judge Robert Repischak said he absolutely had to consider the safety of the public in light of the fact the defendant “had absolutely no problem raping a child.”

“The punishment for this has to be substantial,” he later added.

Repischak said, “You will be going to prison for a very long time. You earned that prison sentence.”

Werlein was arrested in February 2021. He was reportedly a trusted family friend. However, during the investigation he admitted to providing the teen with marijuana and alcohol.

The accuser reported the sexual assault immediately and DNA collected from her body matched Werlein’s.

Diane Donohoo, assistant district attorney, said at the start of her career 30 years ago there was a case where a young accuser came forward immediately to report a sexual assault.

In all this time, this case was only the second time she saw a young sexual assault accuser come forward immediately.

Donohoo said she was proud of the courage the young woman showed in standing up for herself.

Given the opportunity to speak in his own defense, the defendant told the court that he too was the victim of sexual violence as a young person.

Werlein told the court he has already lost much while incarcerated, including his brother, who died while the defendant was incarcerated; his wife; and custody of his son.

He gained something, too, he said, because he finally understood the toll addiction was having on his life. He said he had given his “heart and soul over to god.”

CORRECTION:  This article has been corrected to reflect a lengthy prison sentence rather than the maximum penalty possible, as originally reported. The maximum sentence possible would have been 40 years in prison followed by 20 years of supervised release — per charge.

More than 6 weeks after homicide, 15-year-old appears in court with attorney for the first time in Racine

Court Commissioner Alice Rudebusch ruled on Wednesday there was sufficient evidence for Zontell Junior, 15, to stand trial on a charge of first-degree intentional homicide for the shooting death of another teen more than six weeks ago. It was the first time Junior appeared in court with an attorney.

Could we eventually go from New York to London in less than 2 hours?

Could we eventually go from New York to London in less than 2 hours? 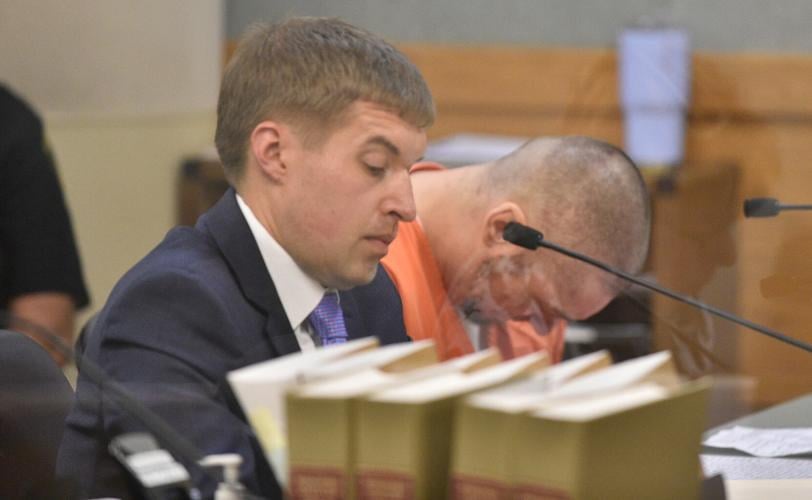 Clinton Lester Werlein II hangs his head during his sentencing hearing Friday as defense attorney Carl Johnson sits at his side. 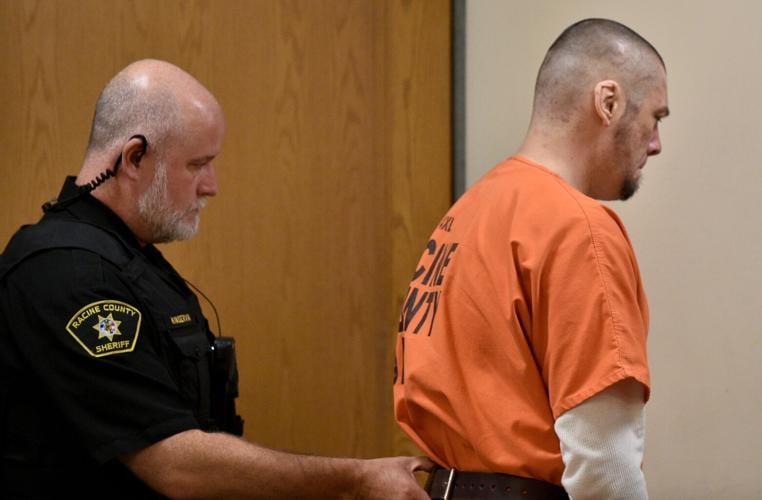 Clinton Lester Werlein II is led away after being sentenced to 30 years in prison Friday morning. 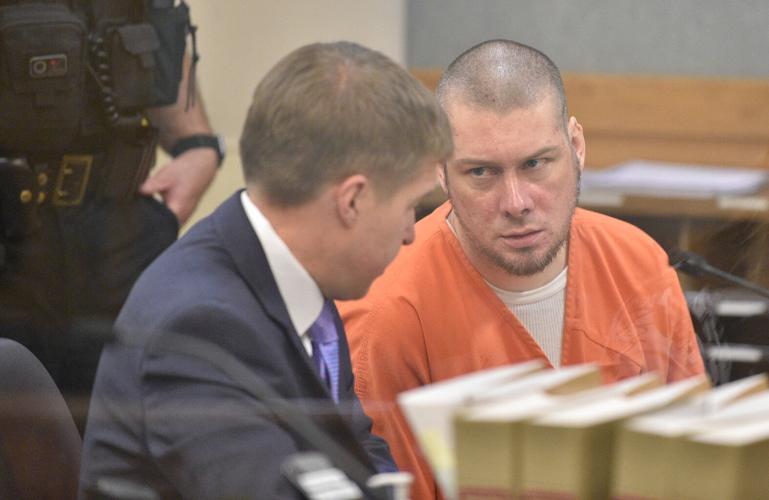 Defense attorney Carl Johnson, looking away from the camera, speaks with his client, Clinton Lester Werlein II, during a sentencing for Werlein Friday.