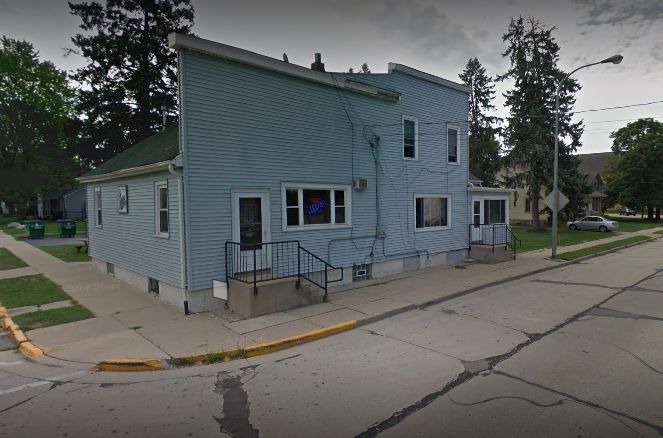 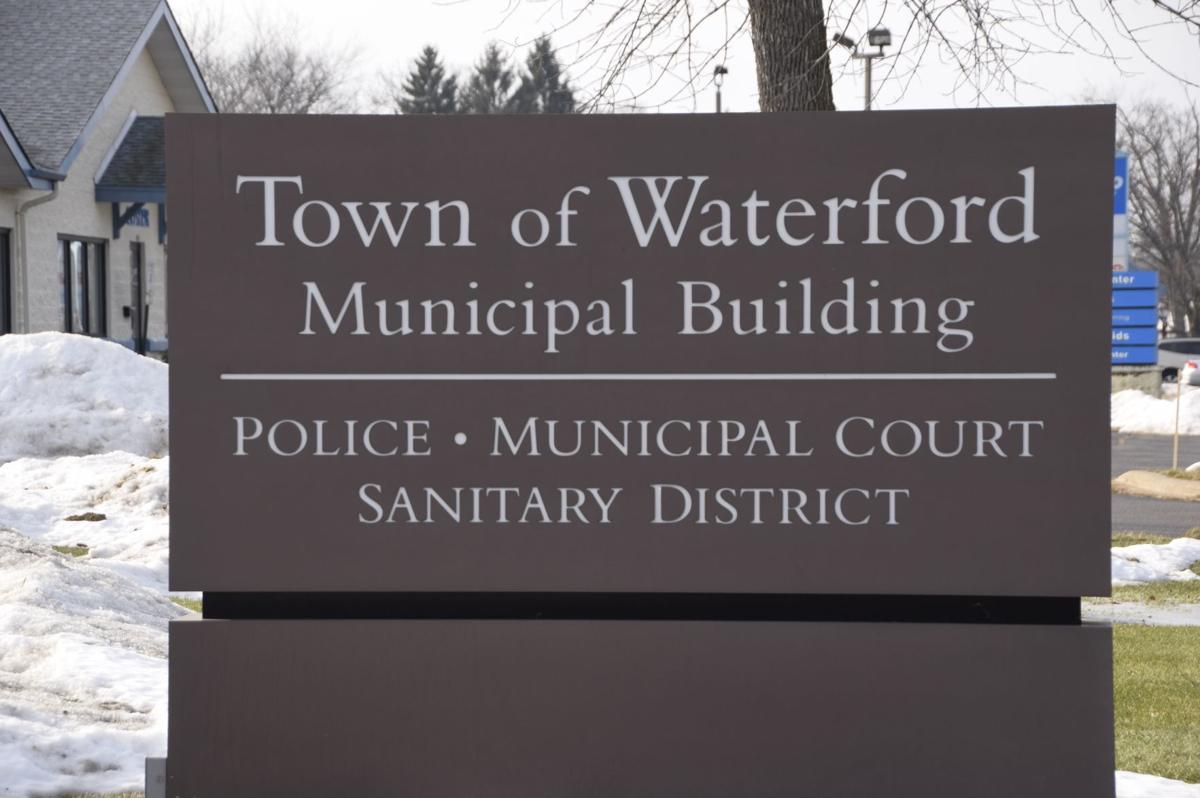 WATERFORD — The liquor license for Dizzy’s Tavern has been temporarily revoked after two sworn complaints by police were filed with the village clerk in the last year, according to a press release issued by the Village of Waterford.

The liquor license for Dizzy’s Tavern, 201 S. First St., is held by Rick and Kathy Varga. They have faced criticism from village officials for allowing smoking in their establishment, over-serving customers and for failing to control their patrons, which has led to numerous fights, according to law enforcement.

A Facebook post on Dizzy’s official page, published Monday evening, stated: “To all of our amazing customers!!! I regret to have to inform everyone that we will be closed down starting DECEMBER 18th for 30 days!! We wish every one of you a very very Merry Christmas and HAPPY NEW YEAR!! We will see you all in 30 days!! We love you all!!!”

Dizzy’s liquor licenses can be revoked outright if, at any time within the next six months, police are called upon to issue a citation or arrest anyone relating to actions, or inactions, carried out by Dizzy’s and/or its employees.

Below are a few of the concerns raised by law enforcement regarding Dizzy’s since 2016, according to a packet from a June Village of Waterford board meeting:

RACINE — A Racine woman allegedly hit and spat on a child, then reportedly stabbed the child’s mother with a knife during an incident on Sunday.

RACINE — A Racine man allegedly stabbed a man with what is believed to be a screwdriver during a dispute over $20, causing a collapsed lung an…

Racine County Sheriff's deputies rescued a young man Tuesday whose leg became stuck in a "muddy hole" on the side of a cliff at Cliffside Park.

MILWAUKEE – Urban and rural blight refers to buildings that have been abandoned and left to decay. Studies dating as far back as the 1920s hav…