Scott C. Hemphill, of the 1600 block of Flett Ave., Racine, was charged with a felony count of attempted armed robbery and a misdemeanor count of carrying a concealed weapon.

On Wednesday, officers were sent to Lee’s Deli at 2615 Washington Ave. for a robbery in progress.

Officers arrived and spoke to employees who said a man came into the store, selected chips and a soda and placed them on the counter, but then, as he was being rung up, pulled out a gun and pointed it at the cashier. He was waving the handgun and racked it. He eventually fled the store.

Officers located the man in a red Ford Escape, removing clothes and throwing them in the car. The man was identified as Hemphill and was taken into custody. He admitted to having a gun in the glovebox, and it was later learned the gun was reported stolen out of Shelby County, Tennessee. Hemphill does not have a valid concealed carry license.

Hemphill was given a $15,000 cash bond in Racine County Circuit Court on Thursday. A preliminary hearing is on Aug. 10 at the Racine County Law Enforcement Center, online court records show.

Violent gang life is being blamed for the June 2 shooting at Graceland Cemetery and multiple shootings that came in the following weeks, according to a criminal complaint filed Monday.

A 34-year-old Kenosha man was arrested after allegedly stabbing his husband at their home while intoxicated.

In plain view on the floorboard was a 4-pack of miniature wine bottles, deputies said. A search of the vehicle revealed two large wine boxes that were nearly empty, according to the Sheriff's Office

Must see! Last supermoon of the year filmed in the skies over Wales

Must see! Last supermoon of the year filmed in the skies over Wales 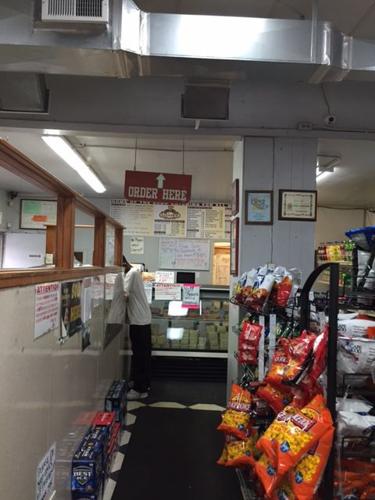 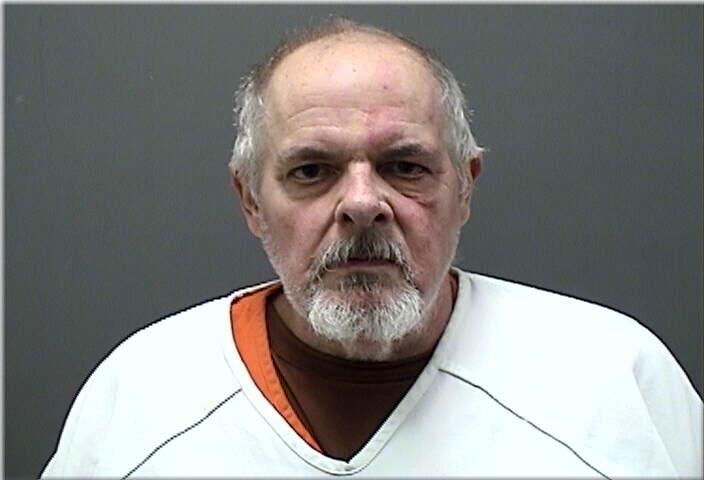