Wisconsin may be facing a health care crisis soon. And it isn’t because of COVID-19.

The pandemic created conditions similar to the impending “Silver Tsunami” of aging patients who, like the droves of coronavirus-infected patients filling hospital beds throughout 2020, could strain the state’s health care infrastructure within a decade, according to a report published Wednesday by the Wisconsin Hospital Association.

Wisconsinites are getting older, and fast. And the state’s health care workforce right now isn’t big enough to maintain the same level of care permanently.

The shortage isn’t so much caused by too few workers necessarily, but by the aging of those baby boomers, those born in the years 1946 to 1964. As the average age of an American trend upward, cumulative care needs increase as boomers reach their later years while younger generations simply aren’t big enough to supply the workforce under normal rates.

This is the result of baby boomers, the largest generation in U.S. history, reaching their senior years as average life expectancy continues to grow.

Wisconsin’s hospitals received their first taste of these problems amid COVID-19, when limited workforces were stretched thin by fast-rising demand.

“Worker shortages were further exacerbated by a rapidly escalating surge of COVID-19 patients needing care in the closing months of the year,” wrote Debra Rudquist, chair of the WHA Council on Workforce Development and CEO of Amery Hospital & Clinic. “Underlying issues were brought to the forefront, as health care providers became the last line of defense for an overwhelmed public health and social support system fighting the spread of this virus.”

“The workforce was stretched beyond its limits by COVID-19,” the WHA report states.

It remains unclear how much damage the health care workforce will take as a result of medical professionals “burning out” and quitting because of the strain of the pandemic. But at least one nationwide survey from two California-based health care organizations, HOLLIBLU and Feedtrail, found that “of the 1,300 nurses surveyed, three out five are likely to leave their position or specialty as a result of their experience with the COVID-19 pandemic. Further data analysis shows that 67 percent of respondents will either leave their current facility or quit the industry altogether; and 3 percent of these nurses have already resigned.”

Typically, the turnover rate for registered nurses — i.e., the percentage of RNs at any given facility who are no longer at that facility the next year for any reason — is a little below 20% nationwide on average, according to a 2020 report from NSI Nursing Solutions.

Staffing agencies became a saving grace amid the pandemic, with hospitals filling their schedule holes with outsides workers, often from several states away. From 2008-19, Wisconsin’s hospital workforces were comprised of not more than 14.5% and not less than 3.5% of contracted staff. But the WHA doesn’t consider contractors to be a permanent solution.

Staffing levels at Wisconsin’s hospitals have grown over the last five years. In 2009, the Wisconsin “full-time equivalent” workforce (i.e. functionally how many full-time employees there are in Wisconsin hospitals) went from just barely over 95,000 “full-time equivalent” in 2009 to below 95,000 each of the next five years to spiking to more than 110,000 by 2019; more than half of that workforce is registered nurses.

However, according to a 2019 Hospital Personnel Survey, RNs remain in the highest demand. Statewide, 52% of vacant hospital jobs were for registered nurses, followed by certified nursing assistants at 12% and radiology technicians at 5%. The physician assistants’ vacancy rate spike to near 11% in 2015, but was down below 6% in 2019.

Aging also poses a dual threat, this time to the supply of hospital workers.

About 30% of certified registered nurse anesthetists are at least 55 years old in Wisconsin and thus nearing retirement. Licensed practical nurses and lab technologists trend even older. In 2013, more than one-third of Wisconsin lab technicians were 55 or older, although that number is now closer to 20%. About one in five respiratory therapists — literal lifesavers for some of the sickest COVID-19 patients — are also 55 or older.

The WHA’s report includes this statement on the situation: “COVID-19 accelerated historic trends that were already stressing Wisconsin’s health care workforce — most notably, an increasing demand for health care services by an aging population combined with disproportionate retirements of health care workers relative to new professionals entering the field, a phenomenon referred to as the ‘Silver Tsunami.’

In tomorrow's Journal Times, you can read about how the Wisconsin Hospitals Association and Gateway Technical College are thinking about addressing the "Silver Tsunami."

An impending crisis: There aren't nursing educators to teach the next generation of nurses

The next generation of nurses needs teachers. What's being done about it? 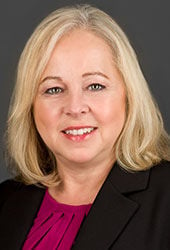 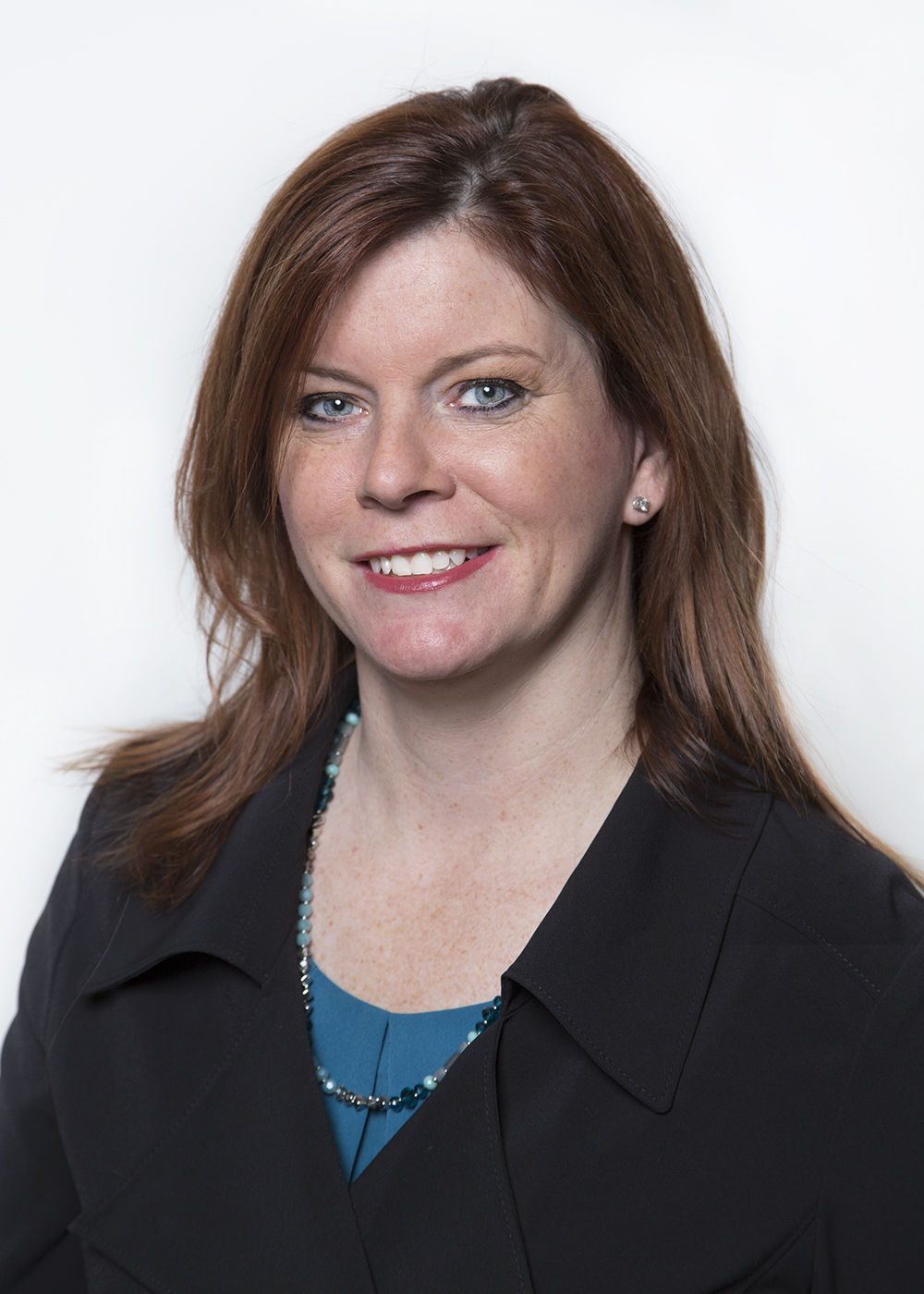