MOUNT PLEASANT — Howard Peckrd is concerned about the mental health of some of his younger family members, and on Thursday at Case High School he wanted to learn more about what is available to those in need of mental health, and to understand more about what someone with mental issues feels.

Peckrd said he found some answers at a children’s mental health forum hosted and organized by U.S. Rep. Bryan Steil, R-Wis., at Case.

Peckrd said we live in a culture, particularly in school, where if someone says they’re struggling with mental health they could be subjected to bullying.

“I think a lot of people are afraid of that, so they’re unwilling to speak about it,” Peckrd said. “I think it’s hard for people to come forward and say ‘I need help.’

“It’s OK to say you’re going to the dentist, but as soon as you say you’re going to your psychiatrist, there’s a stigma and we need to get rid of that. I think this is a great step, working with the children and getting them willing to talk and show that there’s nothing wrong with needing help.”

Steil brought together professionals working in the federal government, county government, Children’s Hospital of Wisconsin, and the Racine Collaborative for Children’s Mental Health.

“When I was in school, the school day ended when you got on the bus and went home, and that was the end of social interaction unless somebody called you on the phone or knocked on your door and asked you to play,” Steil said. “That world has changed dramatically … today, the school day sometimes doesn’t end,” he said, in reference to cyberbullying.

With more kids subjected to cyberbullying because of social media, Steil said he wanted to bring awareness to some of the work being done now and what are some of the best policies and ideas that could be implemented elsewhere.

Racine County Executive Jonathan Delagrave said in the past five years the county expanded mental health services to children by “over 400%.”

“We’ve integrated our comprehensive community services into our Human Services Department and local school districts,” Delagrave said. “Which provides needed services for the kids to be successful in the classroom, community and home.”

Julie Hueller, manager of the Racine Collaborative for Children’s Mental Health, which was created by the Johnson Foundation, said the group took a hard look at access to mental health services and worked with the Racine Unified School District in 2005 to create an “integrated model approach.”

“We wanted a full-time clinical therapist in our schools working with our kids. We wanted them to be seen as a staff person, they were no different than another adult in the building,” Hueller said, adding they wanted those therapists to be in schools with kids who did not have access to mental health services in the community: “We wanted to eliminate those barriers to access to care for families.”

They started with having a therapist in five elementary schools, Hueller said, and so far there has been an impact in identifying students with mental health needs, communicating with parents and finding the best solution for the child.

Amy Berbst, vice president of mental and behavioral health at Children’s Hospital of Wisconsin, said having therapists and other mental health professionals in the schools in Racine has shown other communities a different way to have an impact.

“We are really grateful to Racine Unified and the collaborative to be able to be providing school based mental healthcare in this community,” Berbst said. “This community has been an example to many other communities around the state.”

Hope Otto, director of Racine County’s Human Services Department, said the county is “very fortunate to have such a progressive approach to mental health” and the county views its role as a complimentary role to what is being done in the schools.

“We know that early experiences shape a child’s neurobiological development and this is really significant because these stressful experiences are relatively common with children and our families,” Otto said. “But we also know that children and people are resilient and we can rewire our brain and that means we can intervene and repair the damage that trauma has caused in our children’s life.”

Where to make improvements?

While there might be progress being made with some of the programs being implemented, the struggle to provide mental health care to children is likely to be a never-ending battle, and those directly connected to that fight have some thoughts as to where improvements can be made.

“When insurance recognizes mental health as the same thing as physical health, that helps to destigmatize that in both policy and practice,” Otto said. “I think that’s an opportunity for us to continue to partner with both our state and federal government to help develop parity around that.

Herbst said more investments should be made to “have the workforce that we need to create the access to mental health care that our kids and families need.”

“That’s psychiatrists, psychologists, therapists, counselors, peer supports … because as we create more awareness and we start to detect the need for more mental health, we have responsibility then to provide access to care,” Herbst said. “And not access to what we have for you, but access to what you need from us. So that means being in more schools. That means being available outside of typical outpatient therapy hours.”

Steil said one of the biggest areas where improvement is needed is awareness.

“We can identify some really important issues and talk about it,” Steil said. “I think one of the biggest challenges is the stigma that’s associated with (mental health) … I think sharing these best practices today goes a long way to make us better here in our community in Racine and across Wisconsin.”

“I think one of the biggest challenges is the stigma that’s associated with (mental health) … I think sharing these best practices today goes a long way to make us better here in our community in Racine and across Wisconsin.”

Trauma in our schools: Teaching teachers to care for themselves

RACINE — It can be a scary experience for a teacher to know she is running low on compassion and kindness, said Julie Hueller, manager of the … 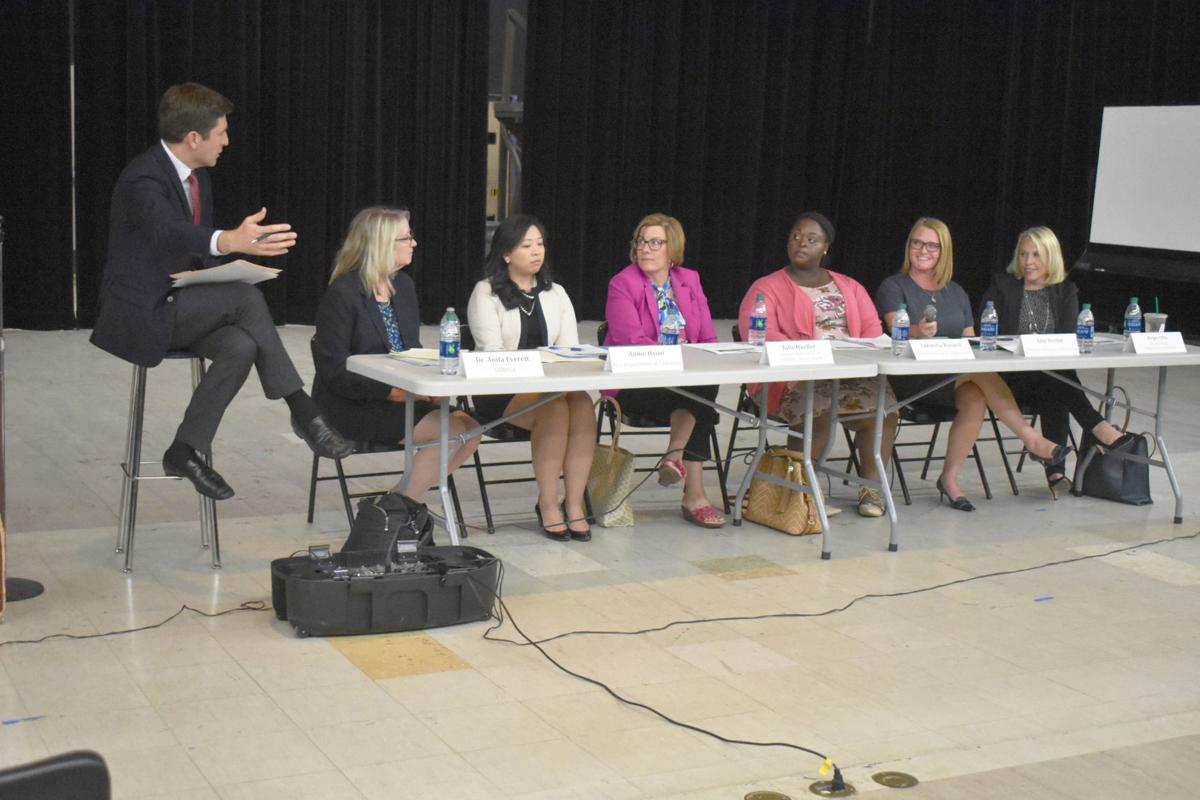 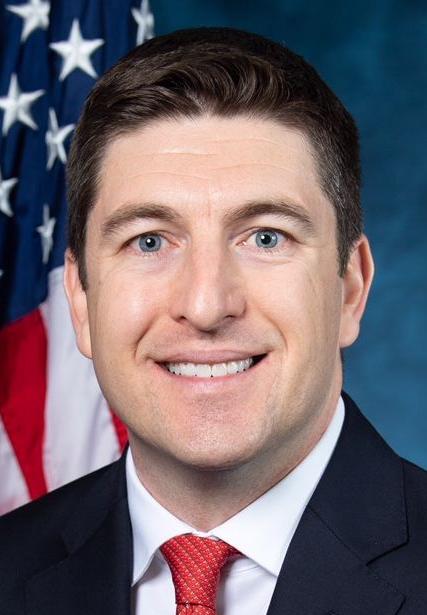