RACINE — The Racine City Council voted last month to contract the administration of its homeownership programs to an outside agency.

Housing Resources Inc. was the only firm to bid on the $442,883 contract, which covers three years.

HRI is a nonprofit that began in Milwaukee in 1989 and later expanded to Racine and Waukesha, according to its website. The organization assists prospective low- and moderate- income homebuyers with counseling services as they prepare to buy their first home.

The motion passed 11-1, with Alderman Henry Perez voting against the measure without comment. Aldermen Melissa Kaprelian and Maurice Horton were absent. Alderman John Tate II, president of the council, chaired the meeting and did not vote.

The city has down payment assistance in programs created with designated American Rescue Plan Act funding and in Tax Incremental Districts 22, 23, 27 and 28. Both programs require first-time homebuyers to complete a U.S. Department of Housing and Urban Development-certified homebuyer class.

HRI was the only organization in the city with HUD certification to provide the class.

The city plans to conduct outreach to the community as the programs become available to the public.

Kathleen Fischer, the city’s finance director, explained the administration of the program was expected to be labor-intensive as staff would need to assist residents with the mortgage process.

“It’s a relatively complicated process, so HRI would be doing that on our behalf, as well as doing homebuyer education, working with the FEC (Financial Empowerment Center) to ensure these new homebuyers are prepared to be homebuyers in the City of Racine,” Fischer said.

The down payment assistance grant programs are designed to meet the city’s goal of increasing homeownership rates for city residents.

The City Council approved $2.25 million in ARPA funding in August 2021 to increase homeownership.

States with the fastest-growing homeownership rates over the past decade

States with the fastest-growing homeownership rates over the past decade 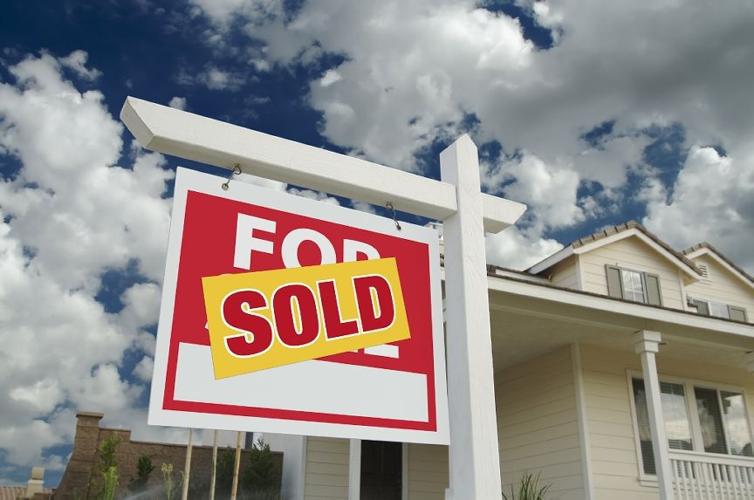 The average residential sale price countywide last year was $182,378. That was an 8.7% one-year increase from the 2016 countywide average. 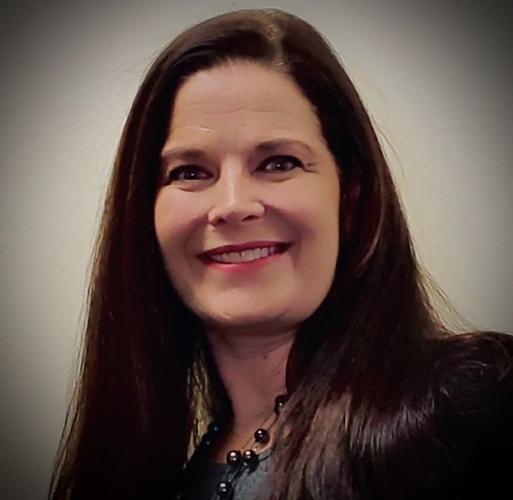