RACINE — In response to the COVID-19 crisis and its effect on the April 7 election, the City of Racine has proposed a strategy to proactively push voting by mail-in absentee ballot for this fall's primary and general elections.

A proposal to go before the City Council on Tuesday would direct City Clerk Tara Coolidge to mail absentee ballot applications and a postage-paid return envelope to every registered voter within the City of Racine. It's an initiative that White Fish Bay and Bayside undertook before the April election.

The proposal would be to send the applications before the primary on Aug. 11 and the general election on Nov. 3, which will include the vote for U.S. president.

Previous proposals by Democratic state legislators, as well as Gov. Tony Evers and Racine Mayor Cory Mason have called for ballots to be mailed to all registered voters. But making that happen would require action from the state and Republican lawmakers have opposed that proposal.

Speaking in support of the idea to send absentee ballot applications to voters, Racine Alderman Natalia Taft said, "We don’t know when this public health crisis will be over, but we do know that there will be an election. It’s our responsibility to protect people’s right to vote."

Council President John Tate II also stated, "It has never been more important to let voters know of the alternative to in-person voting ... Those in our community should not need to choose between their health and their voice.”

"We can keep people safe while embracing our right as Americans to engage in the electoral process," Alderman Trevor Jung stated in a news release issued Friday. "This pandemic has uprooted our lives, but it does not need to undermine our right to vote."

Only two aldermen were not listed as co-sponsors: Alderman Jeffrey Peterson of the 6th District and Carrie Glenn of the 10th.

The City Council is scheduled to meet virtually at 7 p.m. Tuesday. The meeting is set to be live-streamed on the City of Racine, On the lake Facebook page.

In other Racine news

Rep. Neubauer calls for the remainder of Wisconsin's 2020 elections to be mail-in only

"Moving to a Vote by Mail system for the rest of the year will provide voters with a safe way to cast their ballot and provide state and local officials time to plan and execute a safe and secure election," Neubauer said.

Racine Mayor, public health director are both relieved that in-person voting might be canceled

Gov. Tony Evers said Friday that, although he still does not support postponing the April 7, he does like the idea of automatically sending mail-in ballots to every registered voter in the state.

A proposal to mail out absentee ballot applications to all registered Racine voters for this fall's elections was approved Tuesday night, though the plan for funding the project still requires approval. 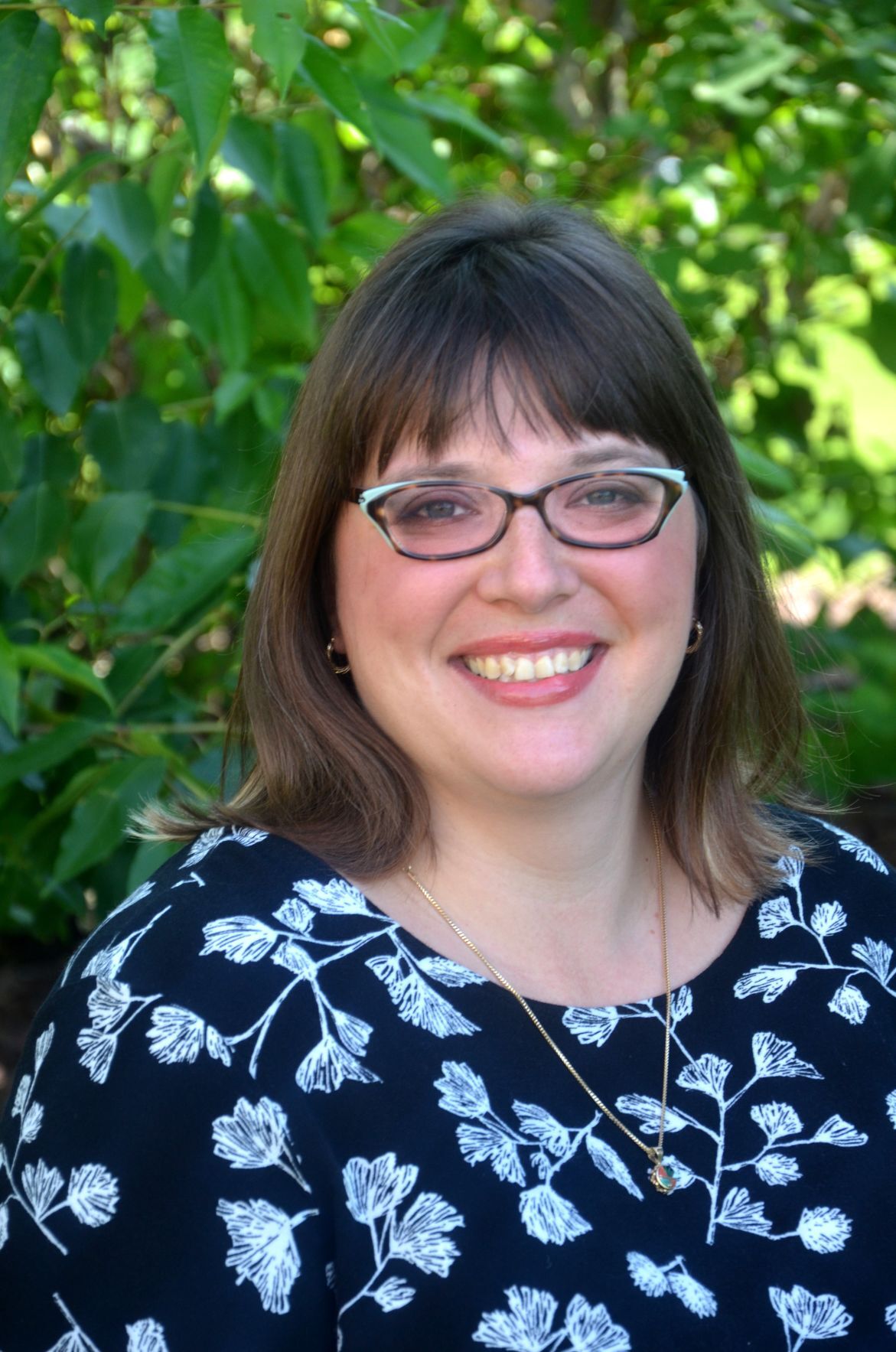 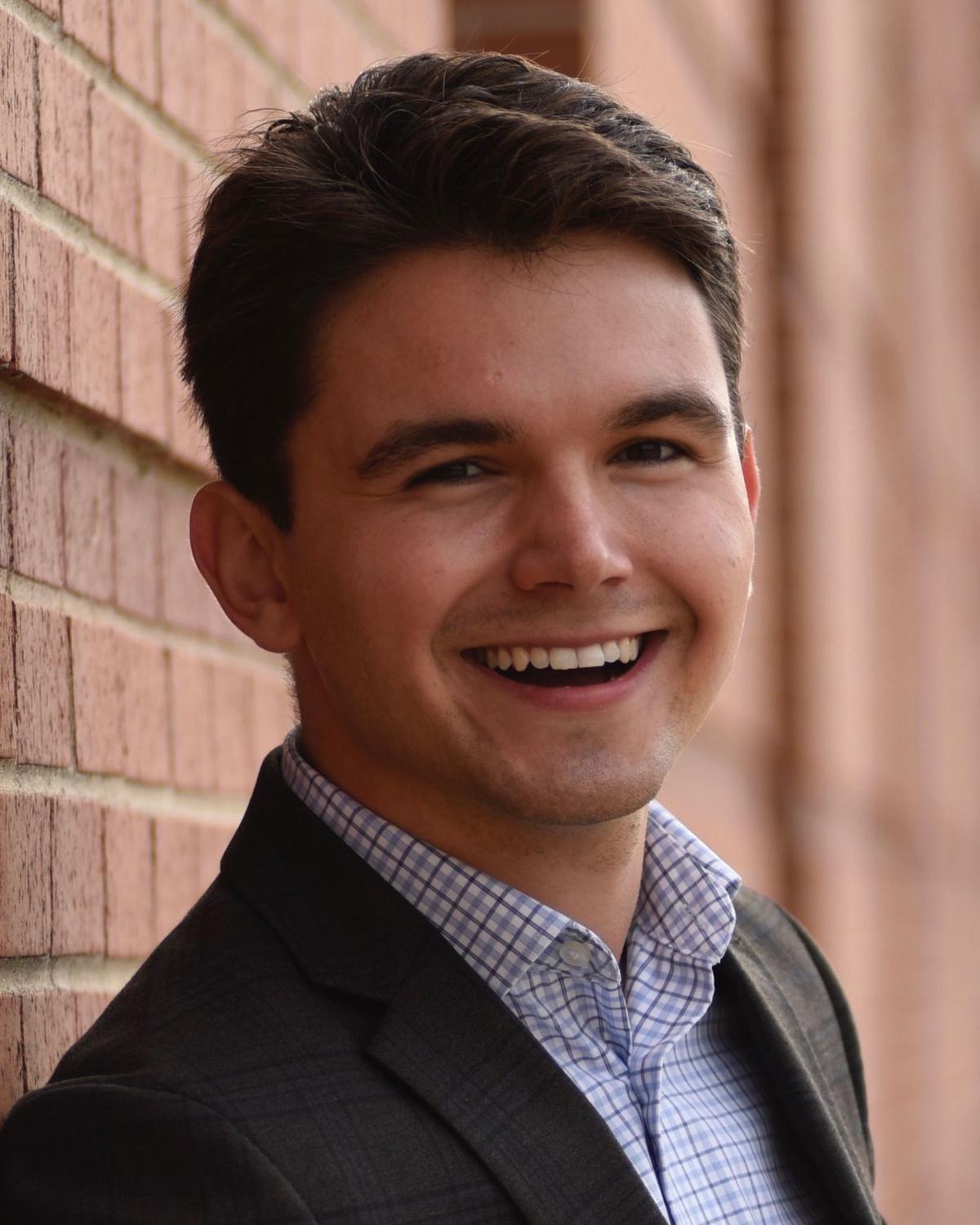 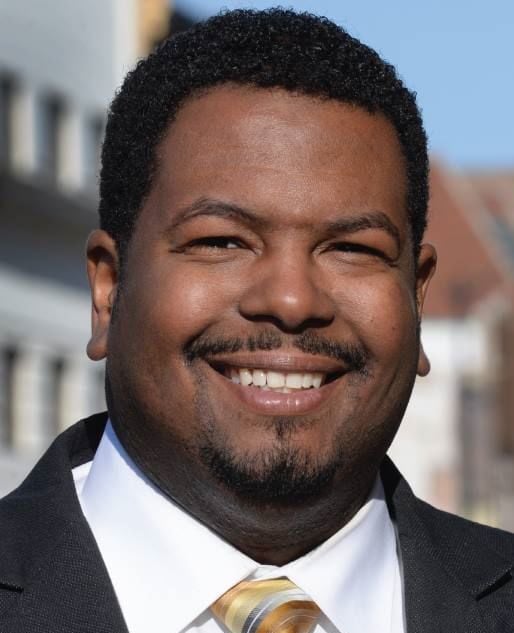 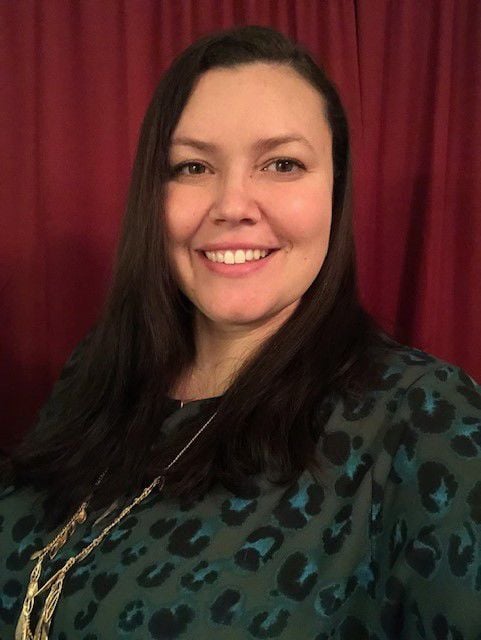