RACINE — As in Dane County, the City of Racine has announced stricter COVID-19 restrictions ahead of the holiday season.

Citing the “seemingly uncontrolled spread” of the coronavirus throughout Racine, and a fear of massive spikes during the holiday season, Public Health Administrator Dottie-Kay Bowersox detailed the new restrictions within the Safer Racine ordinance — which has been in effect since mid-June — in a Monday evening news release.

Rules for “long-term care facilities, day cares, indoor recreational facilities, pools, zoos, mass gatherings and other venues” have been modified, but only in the City of Racine, and not in the villages of Elmwood Park and Wind Point which the Racine Health Department also has jurisdiction over. They include:

According to the City of Racine Health Department: "Since Labor Day, the City of Racine has identified more than 3,400 COVID-19 new cases. This represents an increase of 250 percent in just 2.5 months compared to the first six months of the pandemic, at a current positivity rate of 31 percent. Twenty new COVID-19 deaths have been reported since Labor Day, bringing the total number of deaths to 53. During the same time period, Racine County overall has identified more than 8,300 new cases, an increase of 300 percent, and has had 65 new deaths, bringing the total numbers of deaths to 157. Wisconsin remains a hot spot in the nation, averaging more than 6,500 new cases a day."

For more specifics on the updated ordinance, go to racinecoronavirus.org/reopening. With questions, reach the City of Racine Public Health Department at 262-636-9201 or publichealth@cityofracine.org

These rules are set to go into effect Friday, the day after Thanksgiving. They are to be enforced by the Racine Police Department in conjunction with the Health Department.

How we got here

In late October, the Health Department announced it would begin actively enforcing the order. Days later, several fines had already been issued.

“I am fully aware of the disappointment and anger that some in the community will feel at new measures and restrictions being issued. I understand that we are all ready for COVID-19 to be gone,” Bowersox said in a statement. “However, we will continue to have to make these tough decisions to slow the spread of COVID-19 until everyone in this community takes personal responsibility for slowing the spread of this virus.

“The community must realize that inconveniences now, like wearing a mask properly and not participating in family gatherings outside of your immediate household, are necessary to protect public health and save lives long term.”

Throughout the pandemic, the City of Racine has declared that the state of the city and county would be much worse as it relates to COVID-19 had the city not taken legal actions to restrict transmission of the pandemic.

Although local medical staffs have been stretched thin, they have not reported running out of space.

Many have blamed opposition to statewide action by the Republican leadership of the state Legislature — both by fighting restrictions and not providing more aid to workers since April — and the overruling in court of Gov. Tony Evers’ and the Department of Health Services’ statewide rules for Wisconsin becoming a national hotspot in recent months.

But, in recent weeks, state leaders have been putting some of the onus for reducing the spread of COVID-19 on individual Wisconsinites, who have urged to mask up, work from home, practice social distancing and not gather in large groups for the holidays.

“As difficult as it has been, I am confident that the City of Racine is in a much better place than the rest of the region because we have kept certain restrictions in place over time,” Bowersox stated. “I cannot thank enough the individuals and businesses who continue to abide by the best practices of washing hands frequently, wearing masks properly, staying home as much as possible with just their immediate household members, and only going out for essential services.

“Until there is a vaccine that is distributed to the vast majority of the population, we all need to stay vigilant and take personal responsibility to combat the spread of this virus throughout the community.”

There are now three reportedly viable coronavirus vaccines. However, mass distribution of any, or all, of those vaccines likely won’t be possible until early spring, if not later.

Dane County’s gathering-limiting order is already under fire in court. Racine’s prior orders have been challenged but survived after getting approval from the City Council.

However, Bowersox’s order directing all schools in the department’s jurisdiction — public and private — to close their buildings after Thanksgiving is being challenged by several local private schools, parents and the prominent conservative legal group the Wisconsin Institute for Law and Liberty. 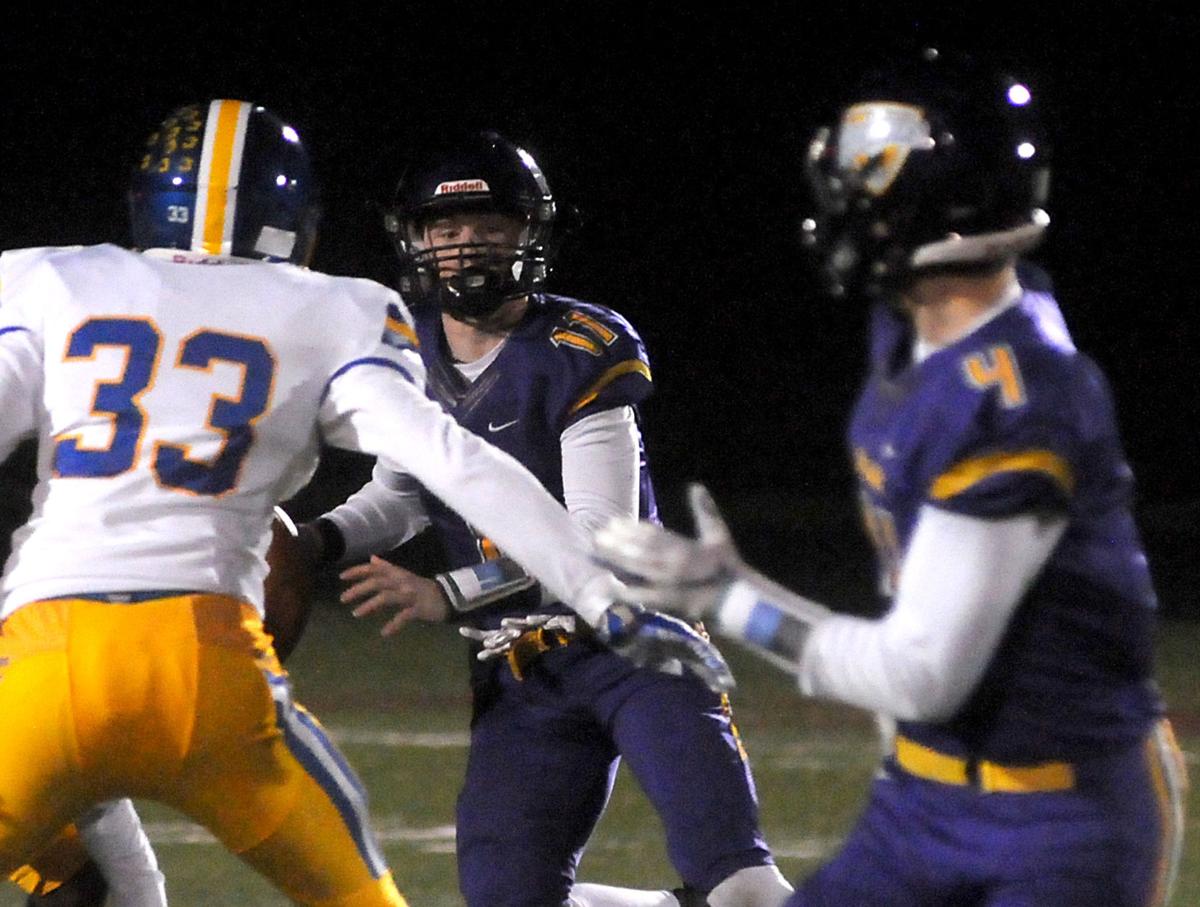 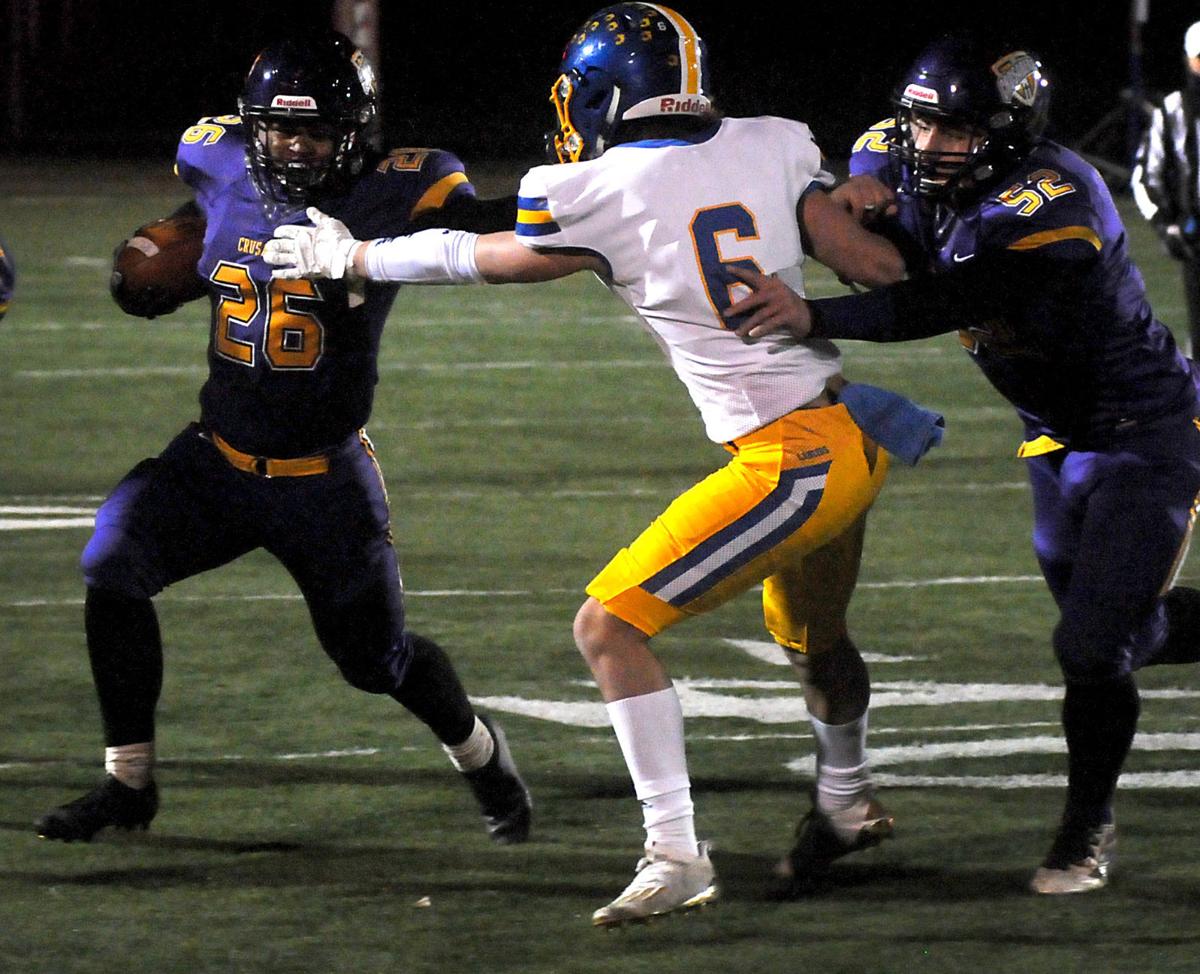 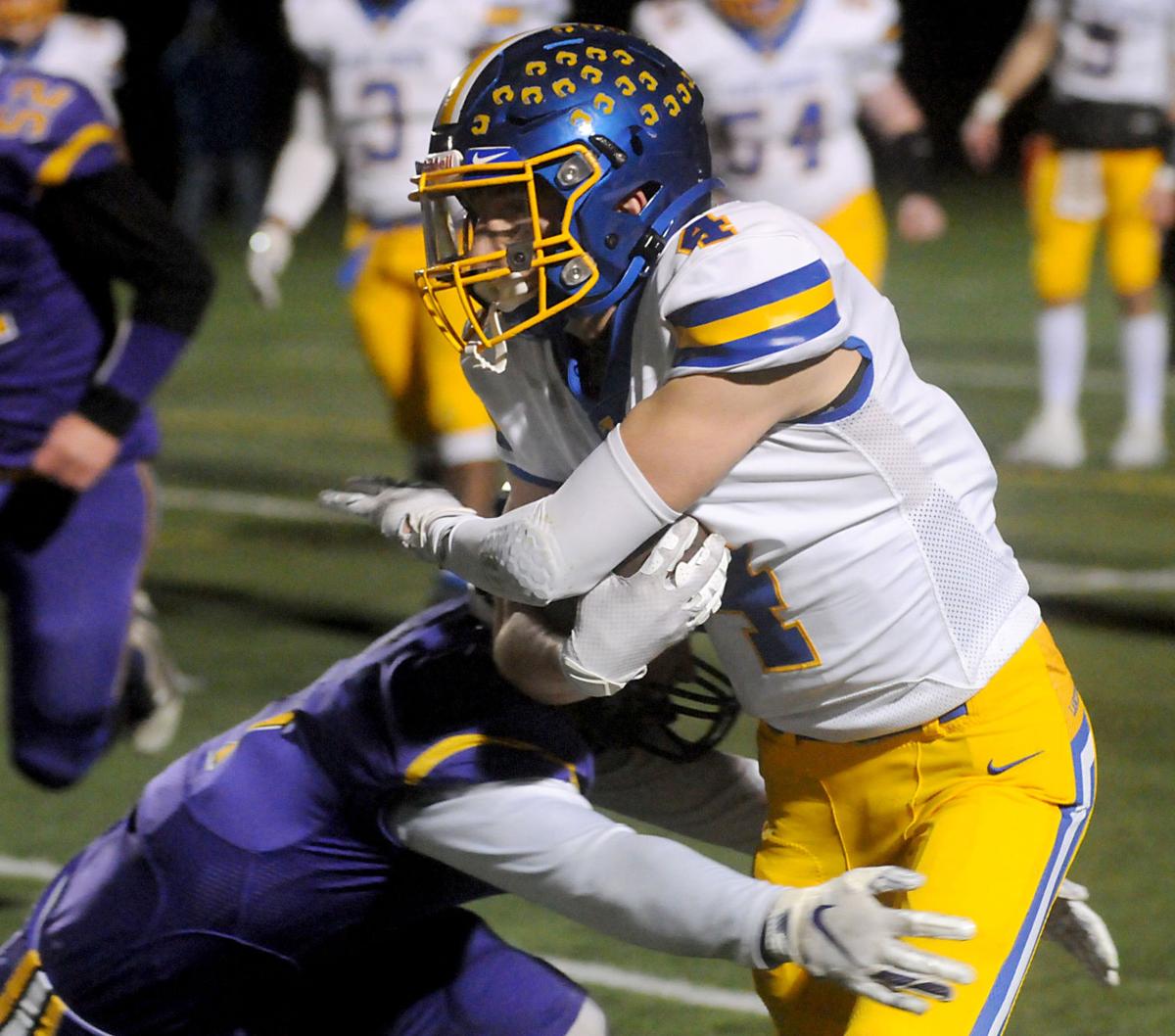 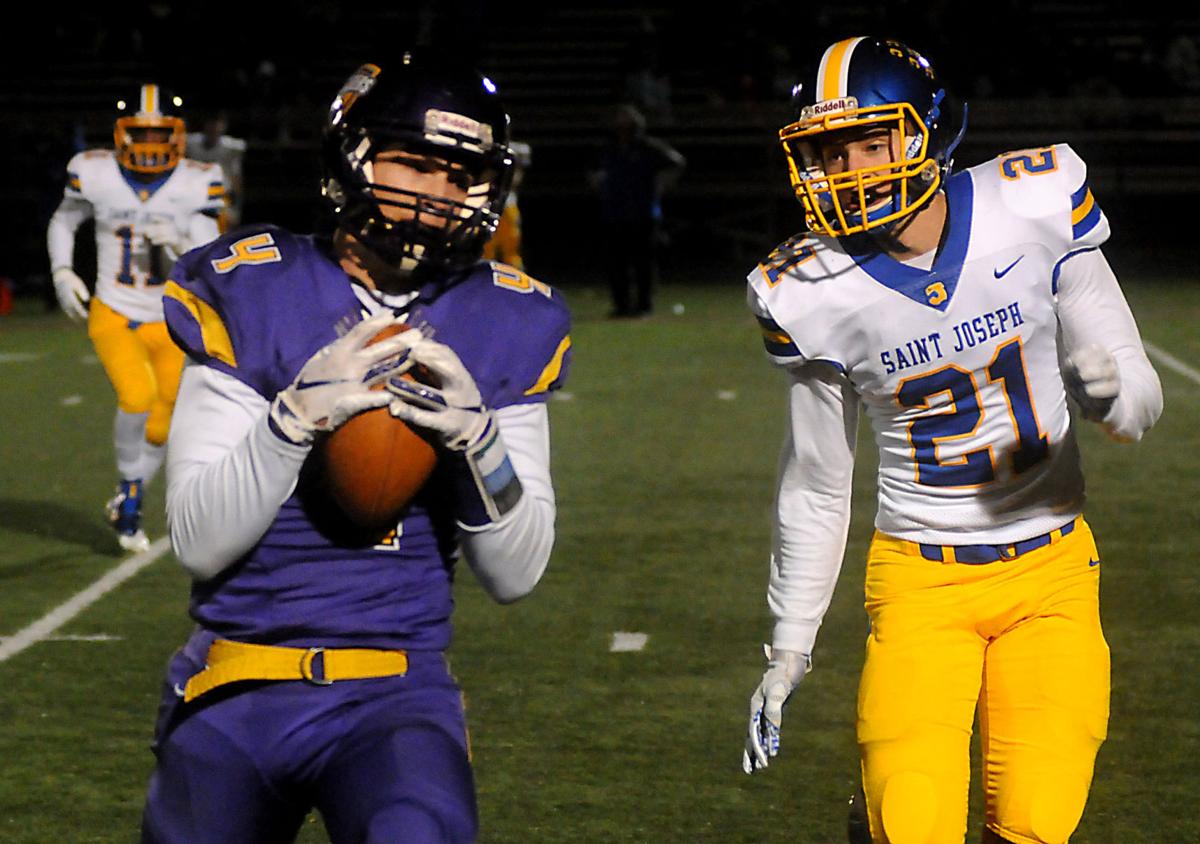 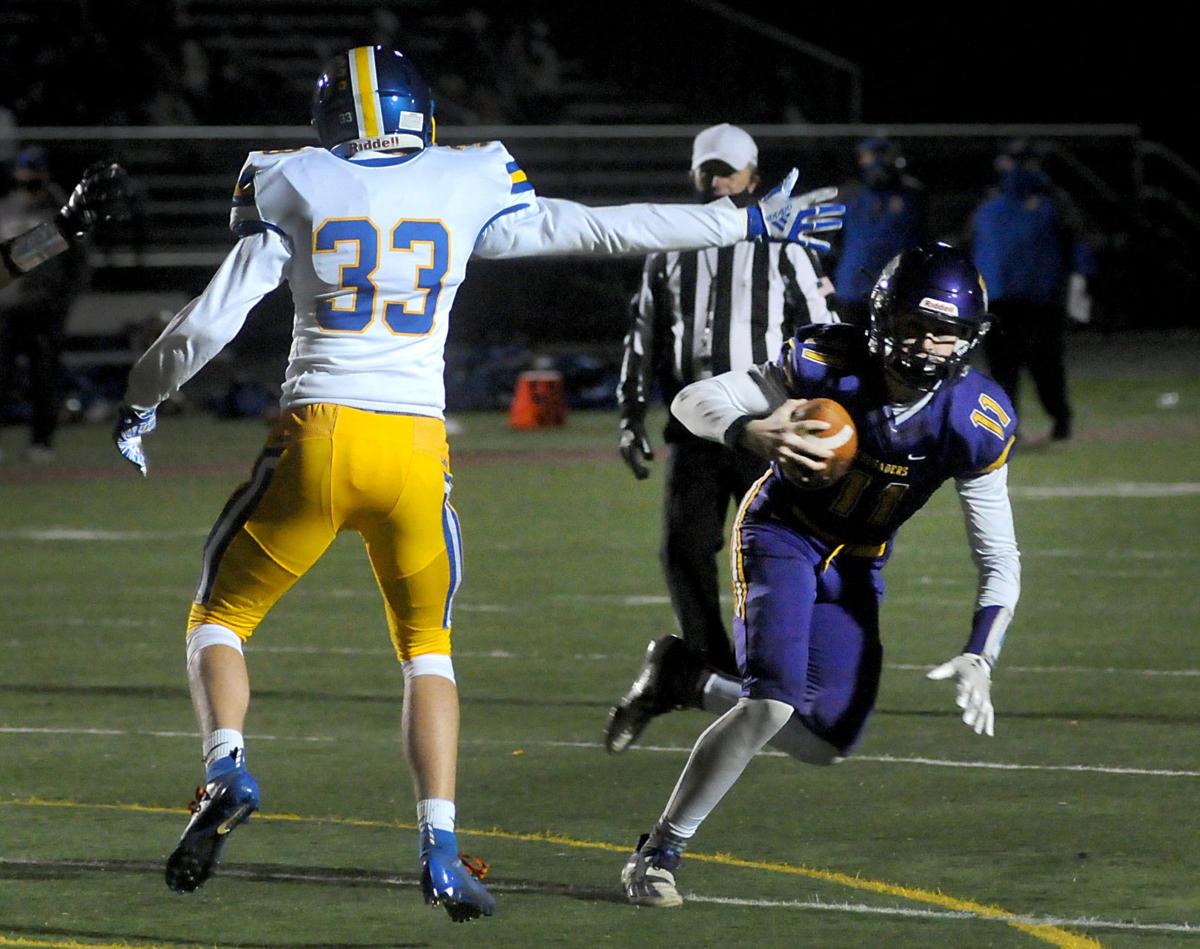 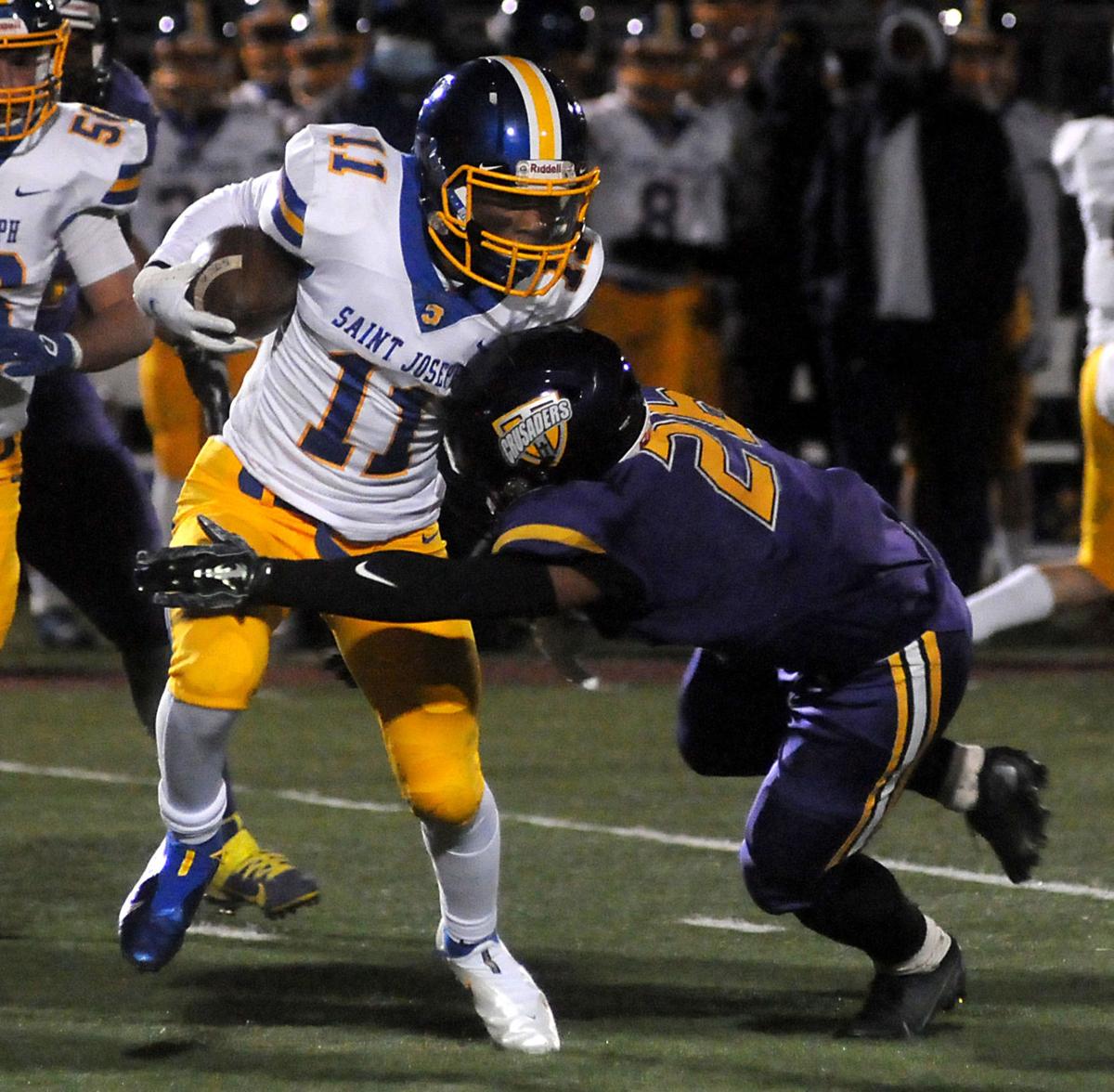 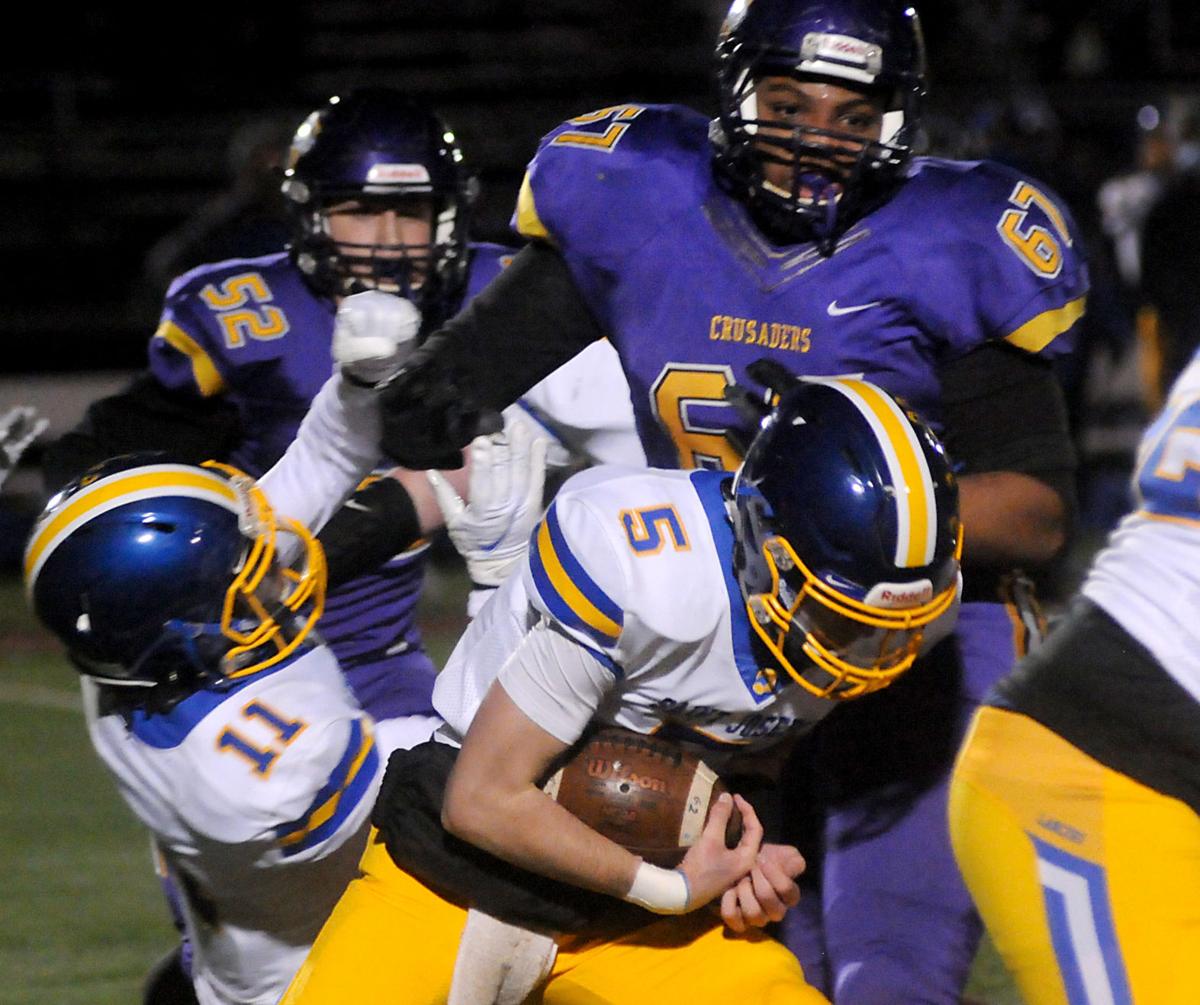 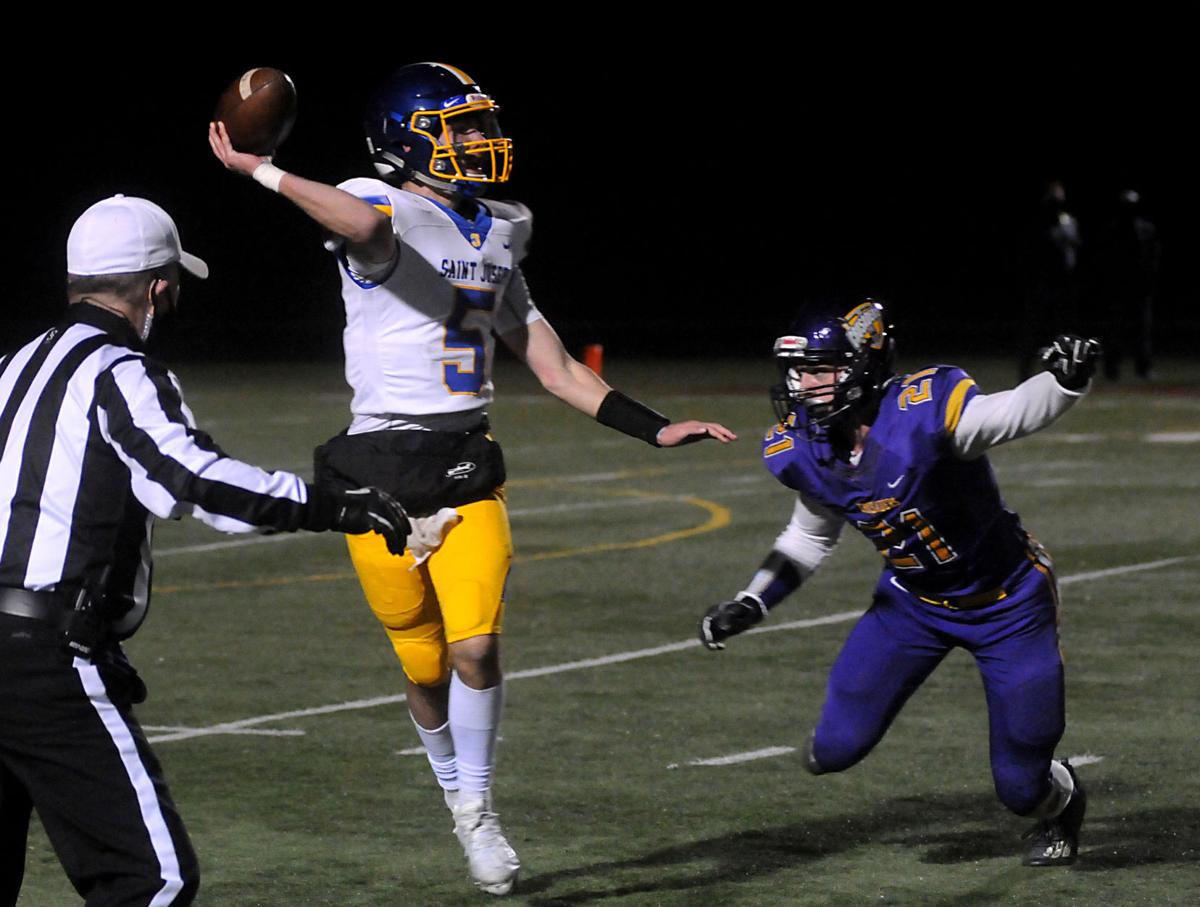 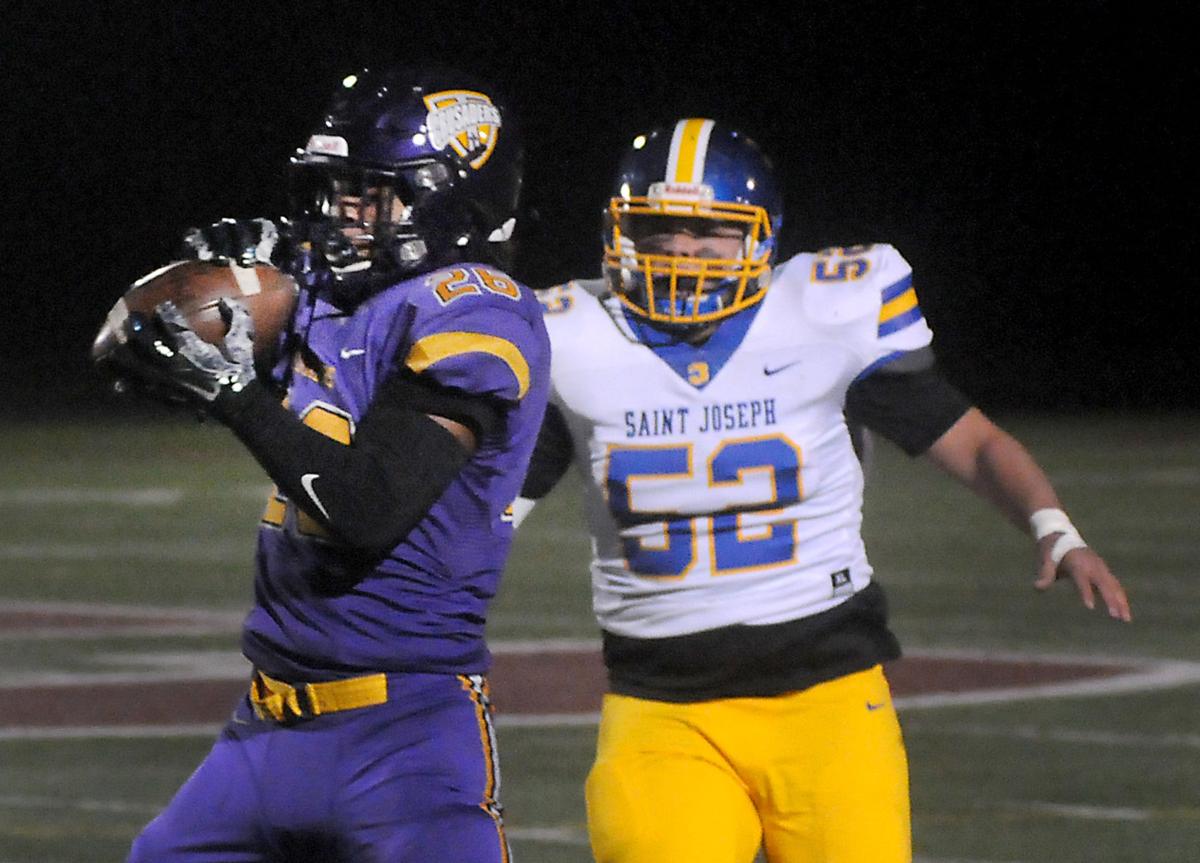 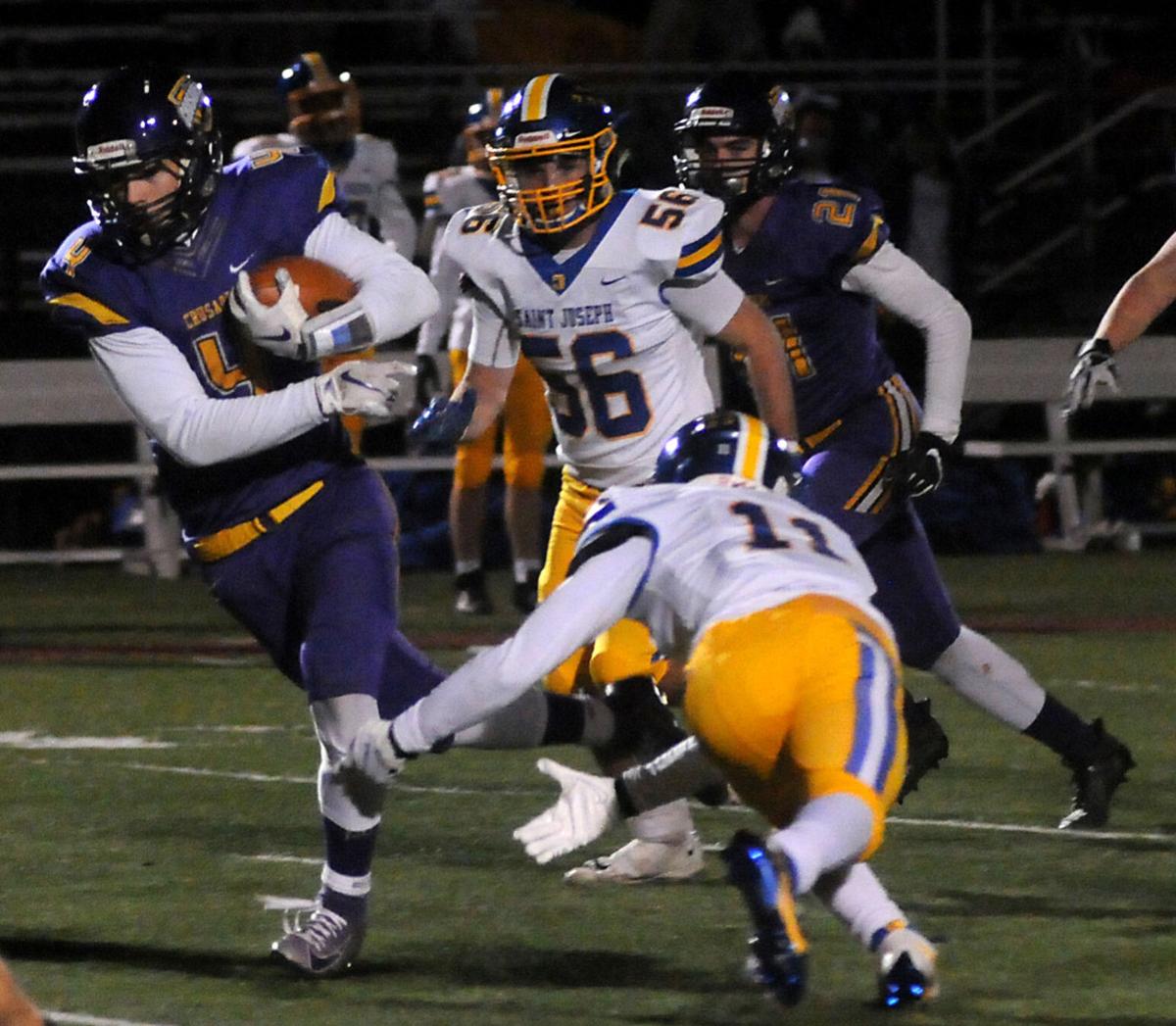 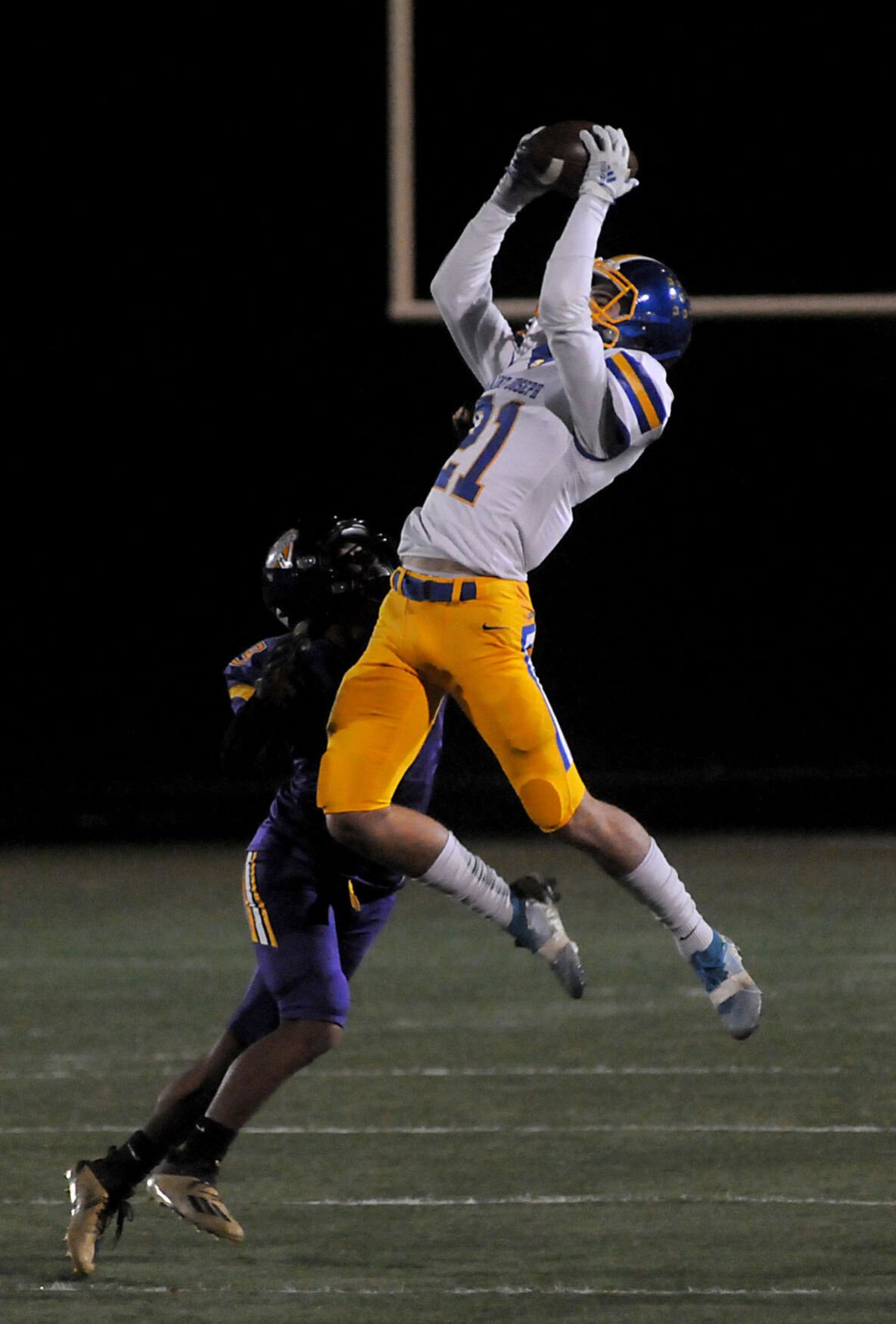 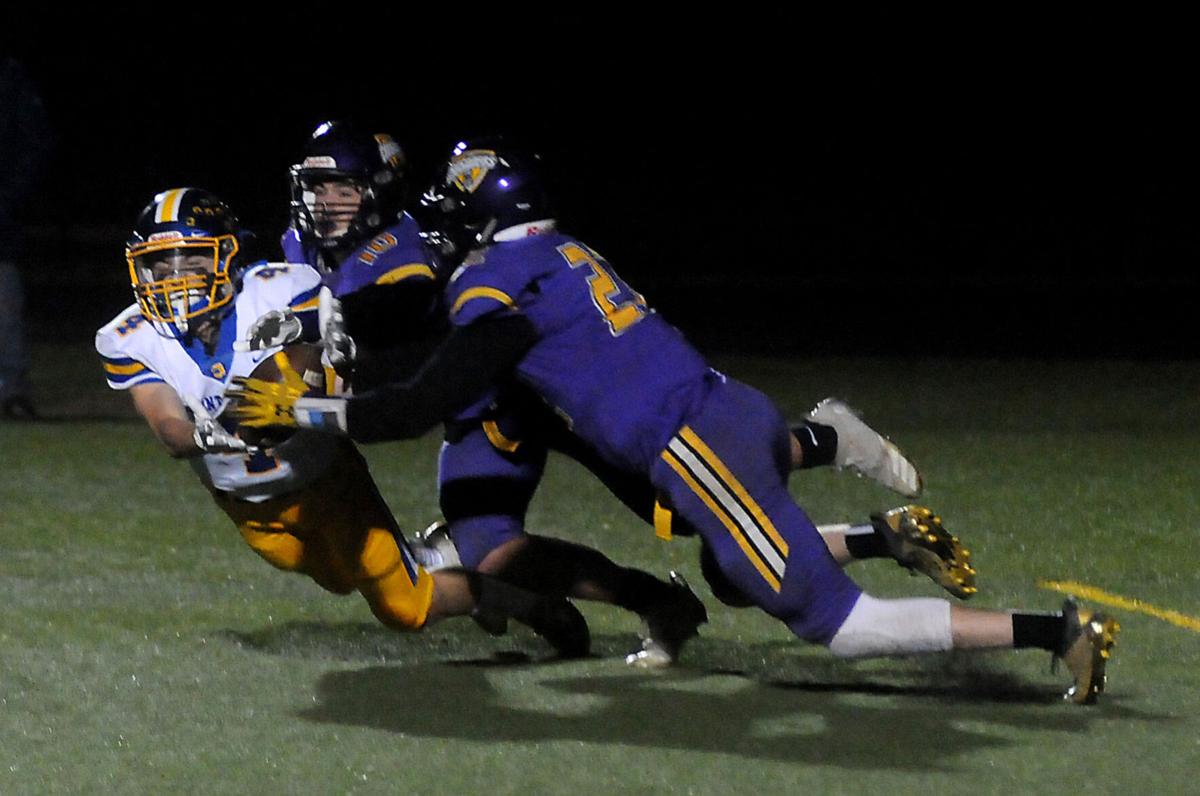 RACINE — SC Johnson launched its “20 Days of Giving” campaign on Tuesday with a $20,000 donation to The Homeless Assistance Leadership Organiz…

It looks like the Racine Police Department has missed the worst of the pandemic's second wave, so far. “We’re not happy with anyone having COVID,” Sgt. Melby said. “Considering the number of cases in the community right now, we’re okay.” 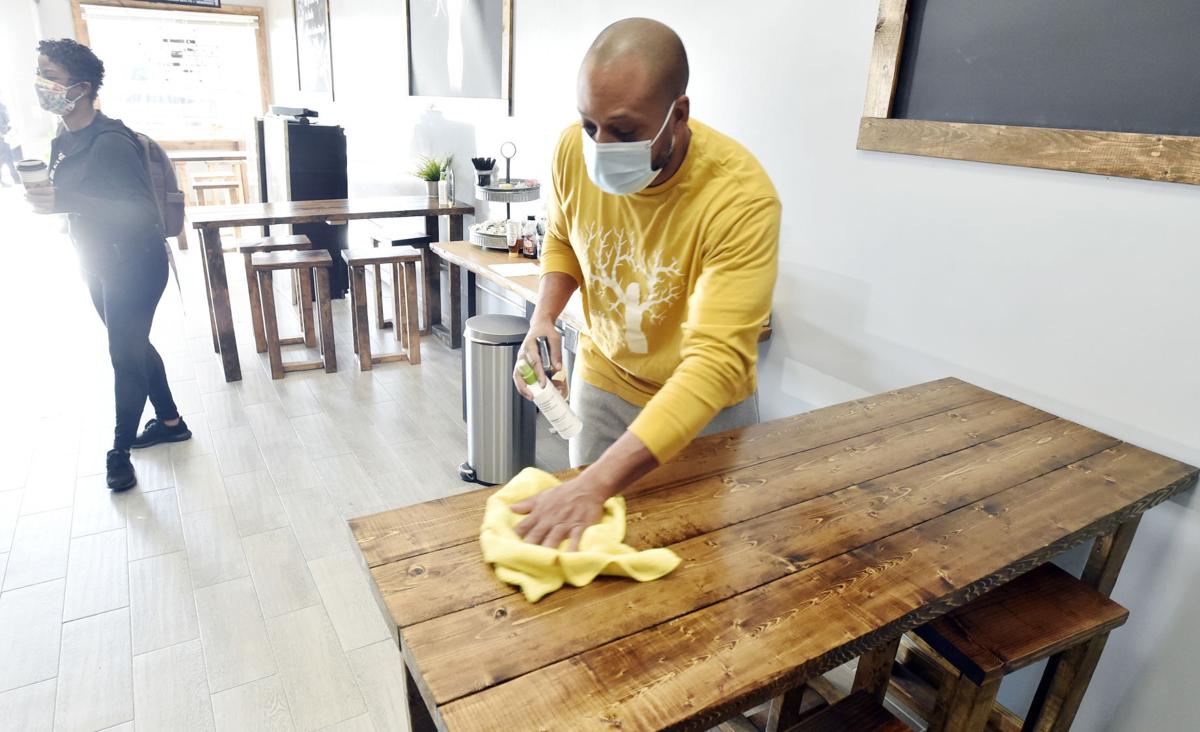 Deontrae Mayfield, owner of The Main Project coffee shop, which opened last month at 1014 State St., wipes down tables after a couple finished their drinks there Monday morning. Hours after this photo was taken, the City of Racine Health Department announced stricter rules for COVID-19 containment, citing the "seemingly uncontrolled spread" of the coronavirus in and around Racine. Under the new rules, restaurants and bars (which would include Mayfield's coffee shop) must limit their capacity to 25% of their total capacity.