RACINE – Few local artists seem to have had as much impact at the easel, in the gallery, and behind the scenes than Margaret Lukow.

Lukow, known as Maggie or Peg, was an unceasing and indefatigable champion for Racine artists for more than 50 years. She worked at the Charles A. Wustum Art Museum, helped establish the Starving Artists fair and the Racine Artists Gallery, encouraged fellow artists, all while creating her own paintings, drawings, prints and clay sculptures.

Lukow died July 25 in a Madison hospital from injuries she sustained in a car accident that occurred July 24 in Galena, Ill. She was 82.

“It hit everyone really hard,” said Bruce Pepich, director of the Racine Art Museum, who said he had known Lukow for more than 40 years. “It was unexpected and tragic news.”

“She always had a positive attitude and a positive spirit of being alive and being engaged with the world, and especially with the people around her,” said Marc Wollman, a fine arts photographer and Racine native. “Maggie was an incredibly good person. She was a very active volunteer and did a lot of the behind-the-scenes work.”

Pepich lauded Lukow’s ability to roll up her sleeves and do what needed to be done on any kind of project — creating art, volunteering at the Wustum or simply completing records.

“She was a woman of substance, but not afraid to do the unglamorous things that need to happen in the art world that the public might never see,” Pepich said. “She was the quintessential volunteer with a heart of gold.”

Lukow battled vision problems from macular degeneration in the past several years, making work difficult. That slowed her down but didn’t stop her, Wollman said.

“She was a creative artist who didn’t let things get in her way,” Wollman said. “She generated a lot of enthusiasm among artists here.”

Lukow earned a bachelor’s degree in art and women’s studies from the University of Wisconsin-Parkside in 1991.

“She was very focused and very energetic,” said Doug DeVinny, a retired UW-Parkside art professor who taught Lukow in several drawing and print classes. “She was always a keen observer of what was involved in those classes.”

Lukow was born in Evanston, Ill., and attended Purdue University, where she met Kenneth R. Lukow. They married in Wilmette, Ill., in 1955 and moved to Racine in 1959.

In the 1980s, Lukow worked at Wustum Museum, where she helped start the docent program, and helped the facility obtain professional accreditation from the American Alliance of Museums.

Lukow also was one of the first artists to move into the 16th Street Studios at the Racine Business Center, served on the Racine Art Museum board, helped establish the Starving Artists Fair, and helped found the Racine Artists Gallery in 1988.

In January, the Artists Gallery held a major retrospective of her work. It was the last time many local artists saw and talked to her.

At about 1:30 p.m. July 24, the car in which Lukow and her husband were traveling went off the road and crashed into first a tree and then a building in Galena, Ill.

Both Lukows were taken to a Galena-area hospital. Maggie was transported to University of Wisconsin hospitals in Madison, where she died July 25.

Lukow loved crosswords, chocolate cheesecake and jazz, according to her obituary. She served as a Girl Scout leader and belonged to the Olympia Brown Unitarian Universalist Church for more than 50 years.

She is survived by her husband and children, Mark (Luanne Frey) Lukow of Racine, and Heidi Anne Lukow and Kathryn Louise Lukow, both of Tucson, Ariz.

A memorial service is tentatively planned for the fall.

Sunday night brings a curfew, smashed windows in Kenosha after a day of peaceful protesting

Firearms have been pulled on demonstrators multiple times in Kenosha on Sunday after a day of mostly peaceful protesting throughout the city. After sunset and after many of the daytime protesters went home, reports of violence escalated, including a report of a brick being thrown through the windshield of a police vehicle.

RACINE — Demonstrations that began late Sunday night on Monument Square started peaceful. But they ended with looting, acts of vandalism, and …

The Farm to see new life as Burgers, Custard & More

RACINE — Building on the popular success of Dogs & Cream, 2721 Douglas Ave. on the city’s north side, owners Eric and Maggie Robinson and …

Sunday night brings a curfew, smashed windows in Kenosha after a day of peaceful protesting

Firearms have been pulled on demonstrators multiple times in Kenosha on Sunday after a day of mostly peaceful protesting throughout the city. After sunset and after many of the daytime protesters went home, reports of violence escalated, including a report of a brick being thrown through the windshield of a police vehicle.

WATCH: Racine man shares what he saw during during Minneapolis riots; 'I don’t want to see my city burn'

William Howell was awestricken by the destruction and passion and blazes he saw in the Twin Cities this past week. The 38-year-old African-American Racine native felt impassioned to hear the messages of anti-police brutality and anti-mass incarceration being heard on an international stage. He also hopes the destruction doesn’t reach his beloved hometown of Racine. 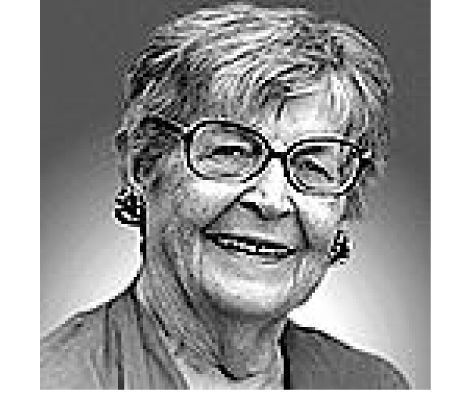 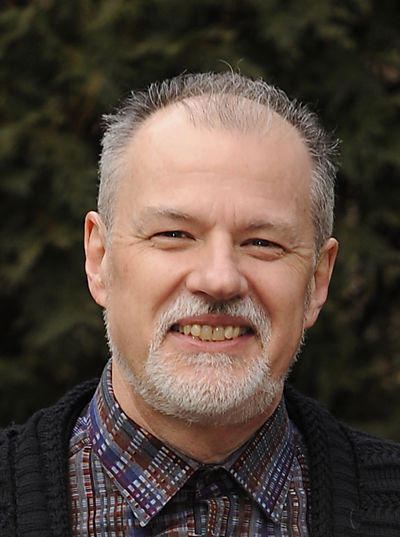