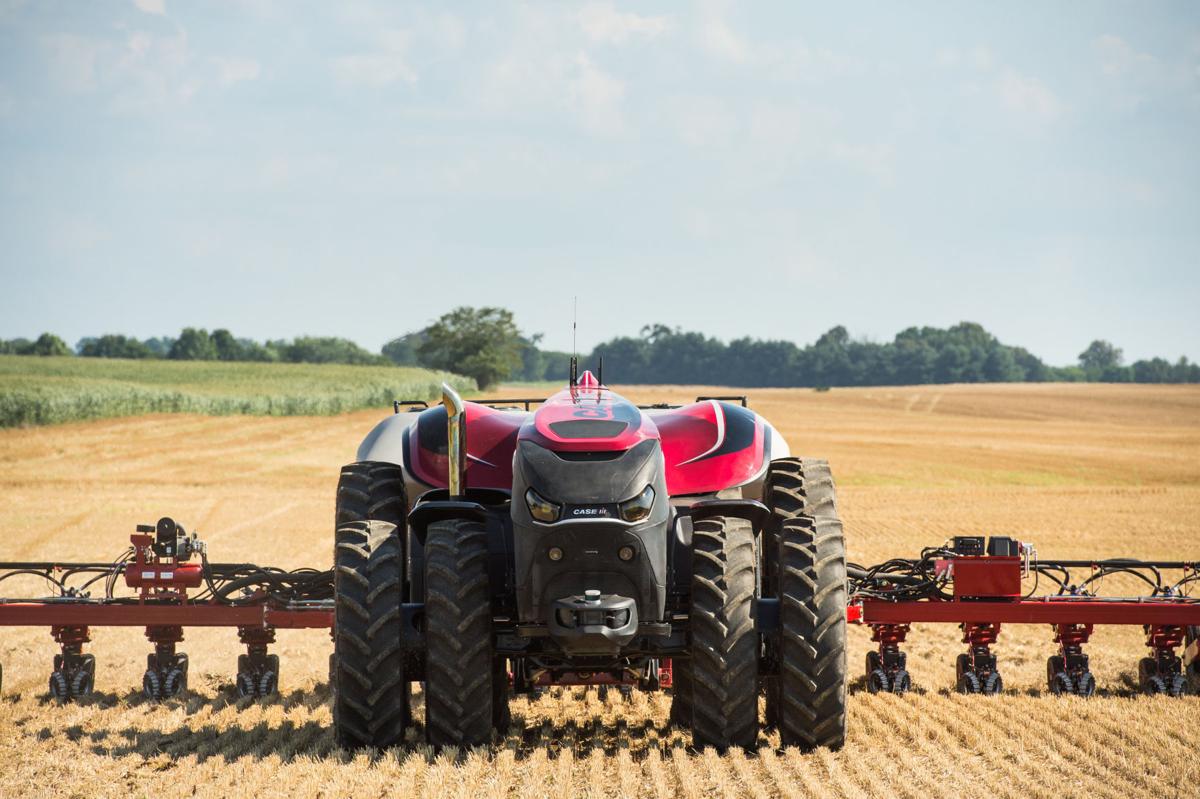 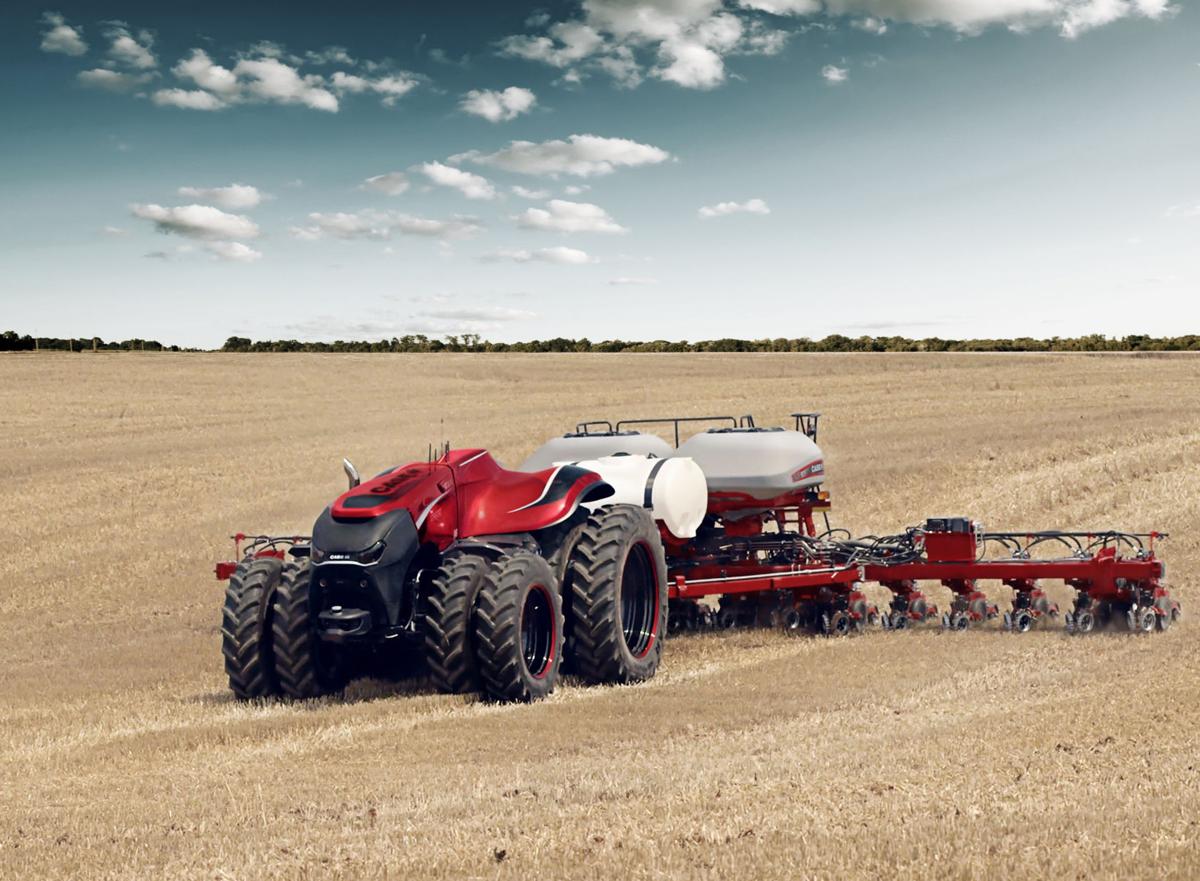 RACINE COUNTY — Imagine a farmer sitting in a tractor, working a field. Now remove the farmer. The fieldwork continues — if the tractor is the Case IH Magnum autonomous tractor.

Racine-based Case IH’s driverless, no-cab tractor is a concept vehicle: proven but not yet being manufactured, explained Rob Zemenchik, Case IH AFS global marketing manager. But he said with the onset of manufacturing it is just a matter of time.

The tractor was created to validate the technology and gauge customer interest in future autonomous products. Case IH people say the interest has been tremendous, starting with its unveiling at the three-day Farm Progress Show last Aug. 30-Sept. 1.

The autonomous tractor was devised by CNH Industrial’s Case IH brand and CNH’s Innovation Group in collaboration with CNH Industrial’s technology provider Autonomous Solutions. Case IH installed the technologies on a Magnum tractor, and Magnums are manufactured at CNH Industrial’s local plant at 2701 Oakes Road. Zemenchik said that plant would play a major role in manufacturing the driverless tractor.

The tractor is a technological marvel that can operate with numerous field implements. Zemenchik said the tractor won the silver medal for technology for the annual SIMA agricultural exposition and would be shown there, in Paris, in late February-early March.

The cables, autonomous tractor has been proven in the field. As an example, last summer Case IH planted a Kentucky soybean field with it.

A bundle of technology enables this independent vehicle which was built to allow for remote monitoring of preprogrammed operations. Case IH says the onboard system automatically accounts for implement widths and plots the most efficient paths depending on terrain, obstructions and other machines in use in the same field. The remote operator can supervise and adjust pathways via a desktop computer or portable tablet interface.

Through the use of radar, laser and onboard video cameras, the vehicle can sense stationary or moving obstacles in its path and will stop on its own until the operator, notified by audio and visual alerts, assigns a new path.

Radar, which allows the tractor to operate at night or in dusty conditions, will detect metal or water in its path, he said. That would include animals, which have a high percentage of water in their bodies.

The vehicle will also stop immediately if GPS signal or position data is lost. “It’s like a string being cut,” Zemenchik remarked.

Regardless of interest, manufacturing would not begin for a few years, Zemenchik said. Because the tractor would drive from farm to farm on public roads and through towns, “we need definition for how they will operate on public roads,” he said. That discussion will involve the government and also the auto industry, which is on a similar path toward driverless cars.

Surprisingly, Zemenchik said the driverless tractors could be comparable in price to those that require a driver on board. As the cost of sensors comes down and resources are reallocated from the cab — which can add more than $50,000 in cost — to those technologies, he said the driverless tractor could compete on price with a human-driven tractor.

After Paris and other appearances around the globe, the tractor will go on exhibit at the Case IH Innovations Museum in Burr Ridge, Ill., Zemenchik said.

But, in response to worldwide interest in the tractor, he said, Case IH has been ramping up its efforts in autonomous vehicles, “and we will go into the field this year with multiple vehicles with various implements,” and on-farm trials throughout the year.