FRANKSVILLE — For almost 70 years, the villages of Caledonia and Mount Pleasant have worked together to run the Caledonia-Mount Pleasant Memorial Park, also known as Franksville Park, which is along Northwestern Avenue. That relationship may be (mostly) coming to an end.

In a conditional agreement unanimously approved Monday evening in a closed session of the Caledonia Village Board, an amendment to the Joint Park Agreement would make Caledonia more or less the sole operator of the park, while Mount Pleasant would relinquish most of its involvement there.

However, both villages would remain owners of the park under the amended agreement.

Previously, both villages contributed equally to Caledonia-Mount Pleasant Memorial Park — in 2018 and 2019, each village budgeted $70,000 per year for the park’s operations. If the amended agreement is approved, Caledonia would take over funding responsibilities.

The powers of the Joint Park Commission, which had governed the park and were involved in the budgeting process, would be transferred to the Village of Caledonia.

Mount Pleasant Village Administrator Maureen Murphy confirmed Tuesday that representatives from both villages have met to discuss the structure of the agreement that governs the Joint Park and what structure will best serve both communities into the future.”

The Mount Pleasant Village Board is scheduled to discuss the agreement in a closed session on Monday, Murphy said.

Several community members are questioning the proposed amendment, especially considering the lack of public input and behind-closed-doors nature of the discussions.

“My concern is Mount Pleasant is not being paid anything for this,” said Juliet Primuth, a Mount Pleasant resident who volunteers at the park and helped fundraise to have the Kid’s Connection playground built there in 2000. “Mount Pleasant should be reimbursed for our part in the property … they’re just giving this to them (the Village of Caledonia).”

She fears that, with the proposed change, the playground will fall into disrepair and could end up being demolished, despite its popularity with kids.

Terri Maier has been on the Joint Parks Board for over a decade and has acted as its chairperson for more than three years. She said she first heard about the possible changes as rumors earlier this year, and the Joint Park Commission was never included in discussions. After Monday’s closed session meeting, she said the rumors of the proposed changes were confirmed.

“Isn’t this something that should’ve been brought before the (Joint Park Commission)?” Maier wondered. “I don’t understand either side of it. I don’t want to know why Caledonia wants to independently care for it (the Caledonia-Mount Pleasant Memorial Park) … I don’t 100% understand why Mount Pleasant would want to give up its part of it.”

For a decision like this, Primuth thinks the village boards shouldn’t be acting without public feedback.

“I don’t think this should be done without a referendum asking them (voters) what they (the villages) should do about it (the park),” Primuth said.

“I really did wish that (the Joint Parks Board) would’ve been brought together, even in just a closed session,” Maier added. “Not that we would have a sway in any vote; it would’ve been a respect thing for me.”

The Franksville Craft Beer Garden, which is privately run and opened at the joint park in 2018, is expecting to be able to continue operating as normal.

“We don’t know a lot of the details on it (the proposed changes),” said Ken Michel, who co-owns the beer garden. “We’re assuming it’s not going to affect the beer garden.”

Earlier this year, Jim Svoboda, the former director of Caledonia-Mount Pleasant Memorial Park and ex-co-chairman of Kraut Music Fest that had been held at the park, came under a criminal investigation for alleged embezzlement.

Maier and Primuth feel like the history of the park is being forsaken by Mount Pleasant.

Caledonia-Mount Pleasant Memorial Park was established via a community effort in the 1940s, with a public fundraiser being held that raised the money allowing Caledonia and Mount Pleasant to buy the land for the park, which is dedicated to veterans of World War II and the Korean War. 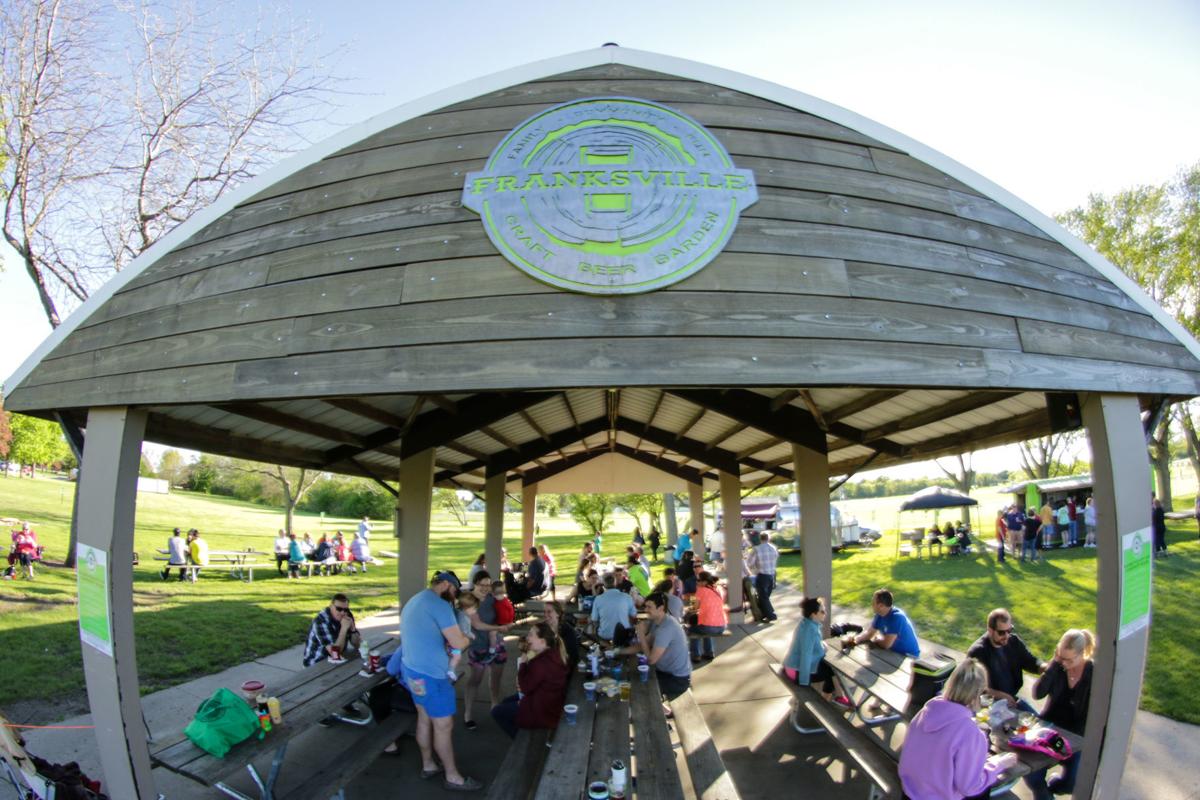 People enjoy the Franksville Craft Beer Garden in May at Caledonia-Mount Pleasant Memorial Park at 9416 Northwestern Ave.. The park, which is currently jointly run by the villages of Caledonia and Mount Pleasant, may soon be solely operated by Caledonia if a proposed amendment to the Joint Park Agreement is approved by both village boards. 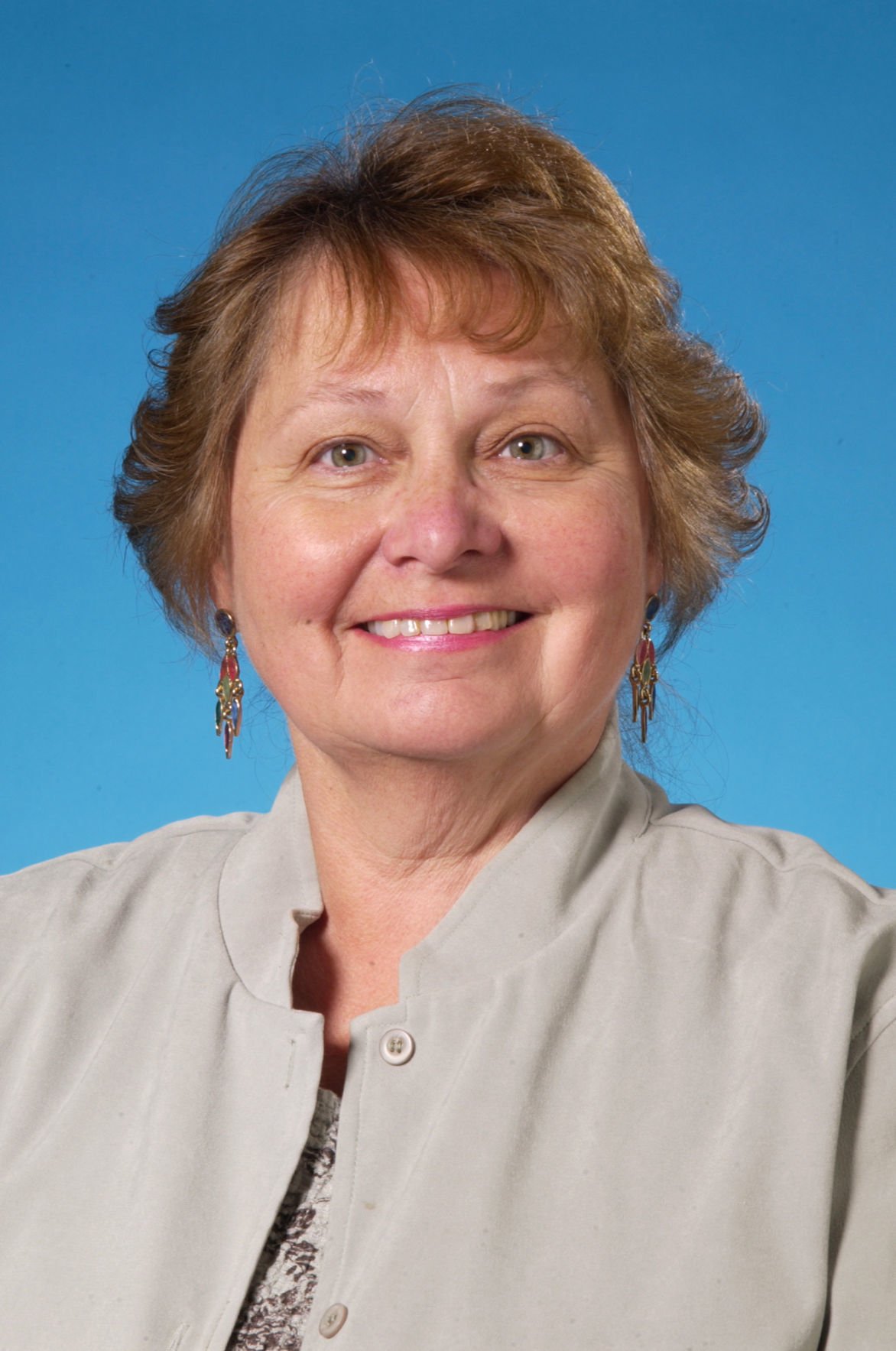 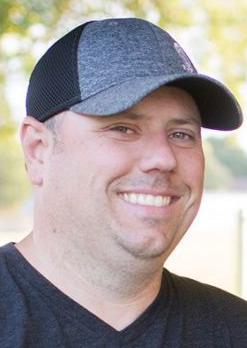