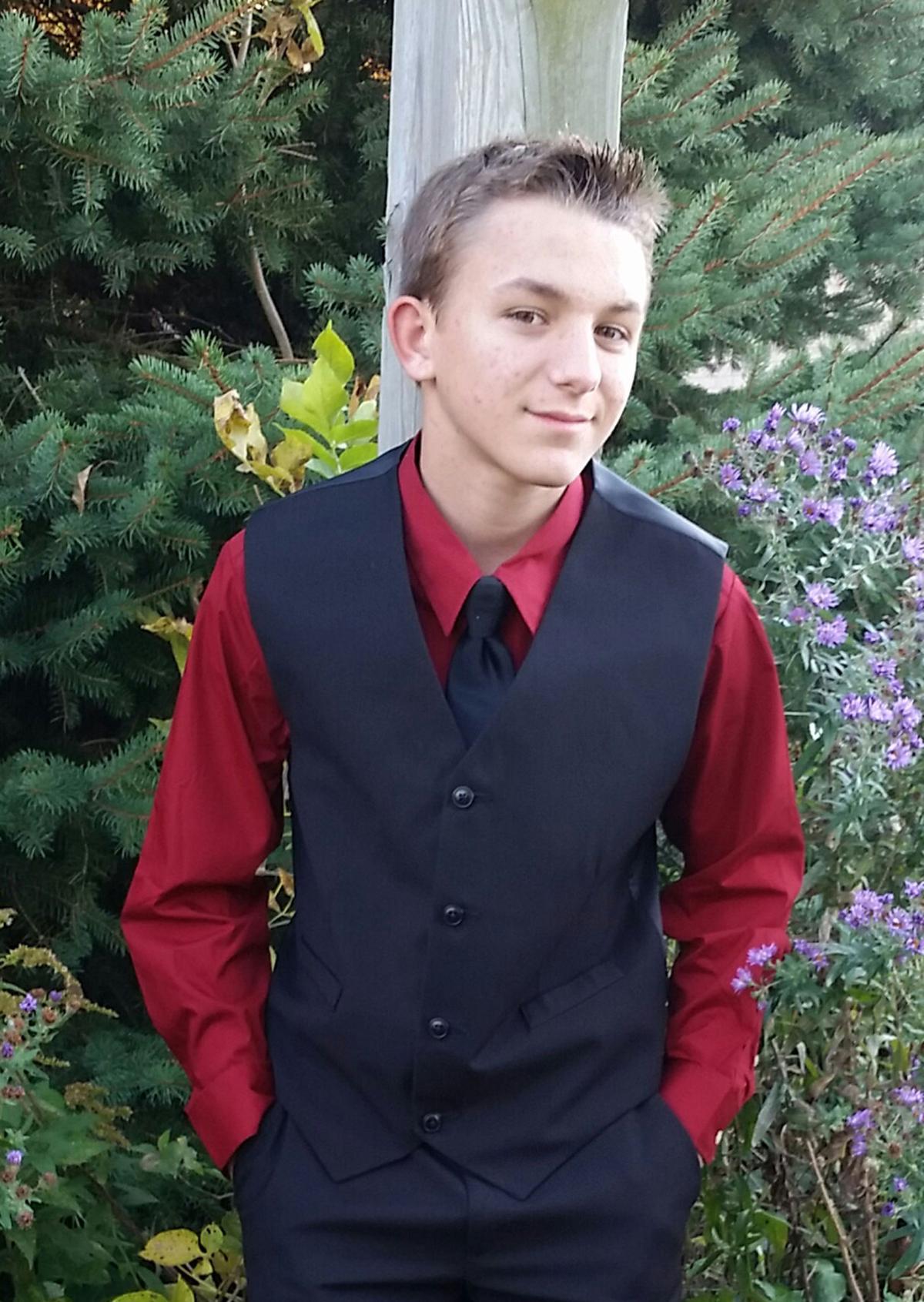 Cameron Langrell, 15, was a freshman at Horlick High School. A transgender teen, he died last spring at the age of 15. Cameron's family as well as the family of Alexis “Lexi” Lopez-Brandies, a transgender teen who committed suicide in 2014, said the teens were the victims of intense bullying. 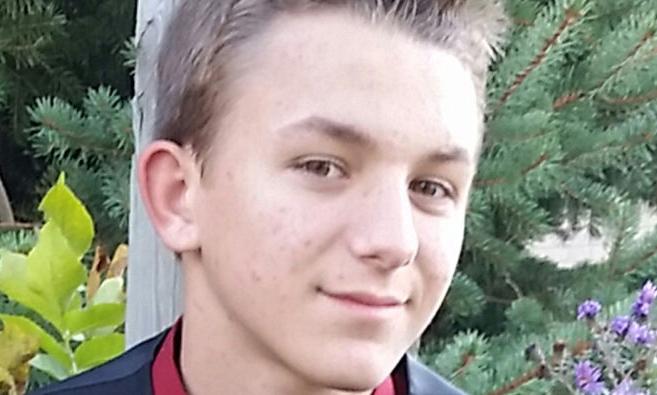 Cameron Langrell, 15, was a freshman at Horlick High School.

CALEDONIA — Cameron Langrell was a teenage boy who felt trapped in the wrong body.

The 15-year-old freshman at Horlick High School recently announced on Facebook that he was transgender. He wrote that he was dating another boy and changed his profile gender to “female.”

A few days after his announcement, he was dead. Family members feel it was because of bullying.

Last Thursday his mother, Jamie Olender, and stepfather, Eric Olender, came home shocked to find that Cameron had taken his own life in the basement sometime that day.

“There were absolutely zero warning signs,” Jamie Olender said. “He busted out all the lights and his intent was clear.”

He loved to play piano. He also loved dance. Singing was his passion and next year he was set to join the school choir. He would have loved being a high school cheerleader. He wanted to try out for “American Idol.”

“He was always bullied for being feminine,” Jamie Olender said. “We told him to be who you are.”

Cameron’s parents knew their child was unique since he was a toddler. “Ever since he was very little, we knew Cameron felt differently,” she said. “He used to dance, twirl, sing and was all about that kind of attention. His brother would be in a football game and he would try to get people to notice his dance routine.”

Bullying was taking its toll on Cameron, Jamie Olender said; his grades were slipping and he was skipping school to avoid harm’s way.

The bullying he experienced at school spilled over into social media.

His parents talked with the school advisers last month to try to find a solution, but when Cameron was reportedly skipping school, Jamie Olender said no phone calls ever came.

Stacy Tapp, spokesperson for the Racine Unified School District, said the district is doing everything it can to help in light of Cameron’s death. “We are heartbroken over the loss of Cameron and we are doing everything we can to support our Horlick High School family. We have programs across the district, at every age level for student,” she said.

The Olender family is hosting a celebration for Cameron at their Caledonia-area home at 2 p.m. Saturday for anybody who wants to come. People interested in attending can find out more on Jamie’s public Facebook page, titled “Jamie Okay Olender.”

Jamie Olender said the outpouring of support has been incredible, as people pay their respects to the family from across the country.

“There are even people lighting candles for him in a chapel in Germany,” she said. “I wish he could see that he meant this much to so many people.”

Take a look at which Journal Times stories were shared the most on Facebook in 2015.

Cameron Langrell, 15, was a freshman at Horlick High School. A transgender teen, he died last spring at the age of 15. Cameron's family as well as the family of Alexis “Lexi” Lopez-Brandies, a transgender teen who committed suicide in 2014, said the teens were the victims of intense bullying.

Cameron Langrell, 15, was a freshman at Horlick High School.