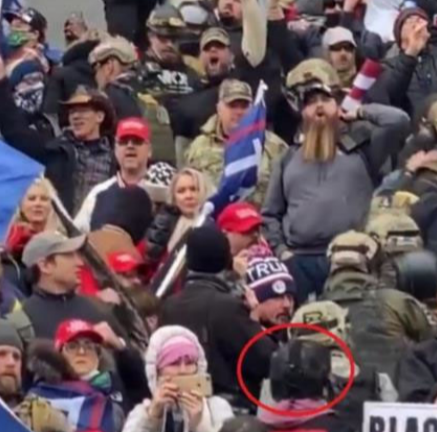 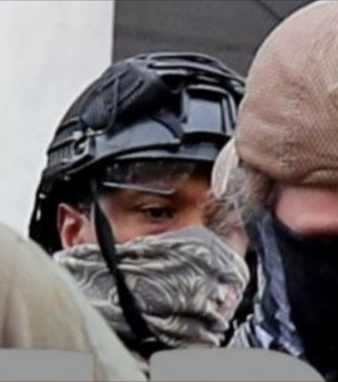 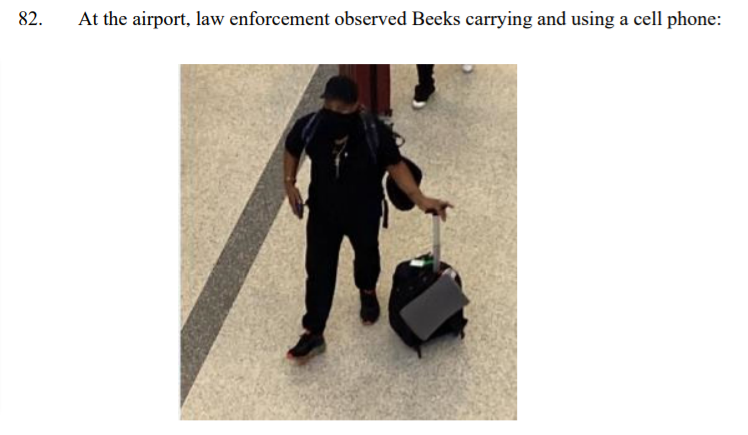 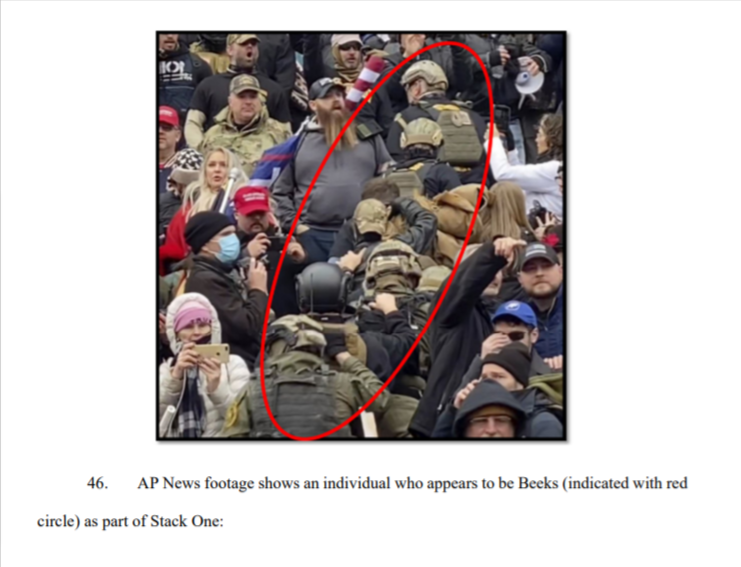 MILWAUKEE — A Broadway actor from Florida who had been playing the role of Judas in a tour of the rock musical "Jesus Christ Superstar" has been arrested in connection with the Jan. 6 riot.

James Beeks, 49, of Orlando, was charged with a felony count of obstruction of Congress and a misdemeanor count of unlawfully entering a restricted building or grounds, according to court records. He was arrested in Milwaukee and made his initial court appearance in Wisconsin. He was released pending further court proceedings. The case is being prosecuted in Washington federal court.

As a stage performer, Beeks goes by the name James T. Justis.

According to court documents, Beeks joined with others objecting to Democratic President Joe Biden’s election victory over former Republican President Donald Trump. A mob attacked the Capitol in an attempt to stop Congress from certifying election results, authorities said. Five people died in the violence. Several Capitol officers who had been there that day have since committed suicide.

At one point during the attack, a group of Oath Keeper members and affiliates marched in “stack” formation into the Capitol grounds and then up the east steps of the Capitol to the area outside of the Rotunda doors. Beeks was part of a mob of people, including some who attacked law enforcement, prosecutors said. The doors were eventually breached, and the group stormed into the Capitol.

Once inside the Capitol, the group split up. Half of them, including Beeks, tried to push their way through a line of law enforcement officers guarding a hallway that led to the Senate chamber, officials said. Law enforcement forcibly repelled their advance. Beeks and others with him regrouped in the Rotunda and then left the building.

Before the confrontation, Beeks joined with a group of Oath Keepers while walking from the Ellipse, where Trump had held a “Stop the Steal” rally, to the Capitol, officials said. Unlike the camouflage-combat attire of many in the group, Beeks was wearing a Michael Jackson “BAD” world tour jacket and a black helmet, and he was carrying what appeared to be a homemade black shield, officials said.

Since Jan. 6, more than 675 people have been arrested in nearly all 50 states for crimes related to the breach of the U.S. Capitol, officials said. More than 210 people have been charge with assaulting or impeding law enforcement.