Racine Brewing Co. is just one of about 15 locations participating in Downtown Racine Corporation’s Craft Beer Week, which began Sunday and continues through Saturday.

The locations include restaurants and pubs in Downtown Racine who will be hosting a slate of promotions, giveaways and free tastings during the week in celebration of craft beer.

“It’s a way to get out of the house and enjoy a tap with family and friends,” Kruse said, “all while supporting your local bars and restaurants that need your support now more than ever before.”

Racine Brewing Co. has a different event every day of the week.

Though it doesn’t open until Wednesday, it is hosting giveaways on their Facebook page. They’ll kick off Wednesday by releasing a small batch of Smoky Amber Ale.

Racine Brewing Company’s owners say they’re excited to be able to offer something for people to do.

“Spring is just around the corner,” said Angie. “People are looking for brighter times.”

This Saturday will also be Racine Brewing Company’s third anniversary. The couple plans to celebrate it with a party at their location in tandem with the last day of Craft Beer Week.

“We like that it coincides with Craft Beer Week,” Molina said.

Racine Brewing Co. is the only current brewery in the City of Racine, and Angie Molina said she and her husband, Andy, recognize the role they play in the community.

“From the beginning, we knew we wanted to be a community-centered brewery,” Angie Molina said, adding the brewery has been a part of many fundraising events in the city. “We want to be involved and make everyone feel welcome.”

A second local brewery is planned, Littleport Brewing Co., which could be open as soon as the spring.

What other locations are up to

Carriage House Liquor Co., 220 State St., is one of the participating locations.

They are featuring seven craft beers — a different one each day — including Wisconsin beers from Milwaukee and Madison, but also beers from Utah, Georgia and Indiana.

“A lot of people are going to come just to have a beer, but they’re also going to catch up with their friends,” Schuster said. “Socializing is one of the biggest things they need right now.”

Carriage House is also hosting a raffle, where those who come in for Craft Beer Week can enter to win a free 6-pack of beer.

Reefpoint Brew House, Pub on Wisconsin and Toad Hall are some of the pubs offering free samples of craft beer.

Dewey’s Restaurant & Sports Bar, The NASH, Butcher & Barrel Gastropub and Joey’s Yardarm are among the businesses offering a dollar or so off of their beers.

What could Imagine Alley bring to Downtown Racine?

Every craft beer purchase is another opportunity to win two tickets to the Belle City Brewfest, according to the DRC.

The Belle City Brewfest is a beer festival and homebrew competition that takes place at 5 Fifth Street in Racine annually. You can learn more about it at brewfestracine.com.

For more information on Craft Beer Week and its participating locations and promotions, check out the DRC website at racinedowntown.com.

The Carriage House Liquor Company is hosting a raffle for Craft Beer Week. The winner will receive a 6-pack of beer.

A sign outside Marci's on Main, 236 Main St., which is a participating location of Downtown Racine's Craft Beer Week. 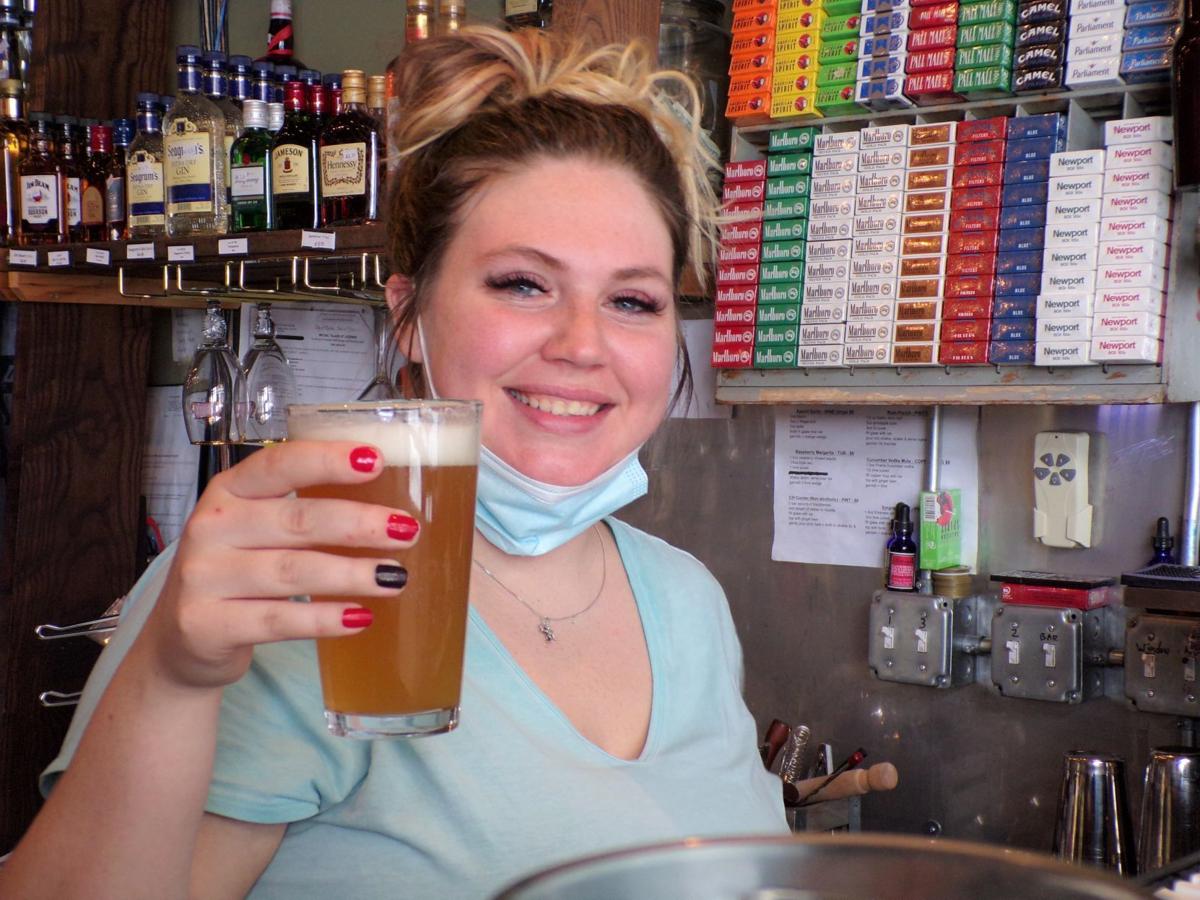 "Look at the top of this one," says Sarai Schuster, bartender at Carriage House Liquor Co., referring to the foam built up at the top of the glass on Monday during Downtown Racine's Fourth Annual Craft Beer Week. 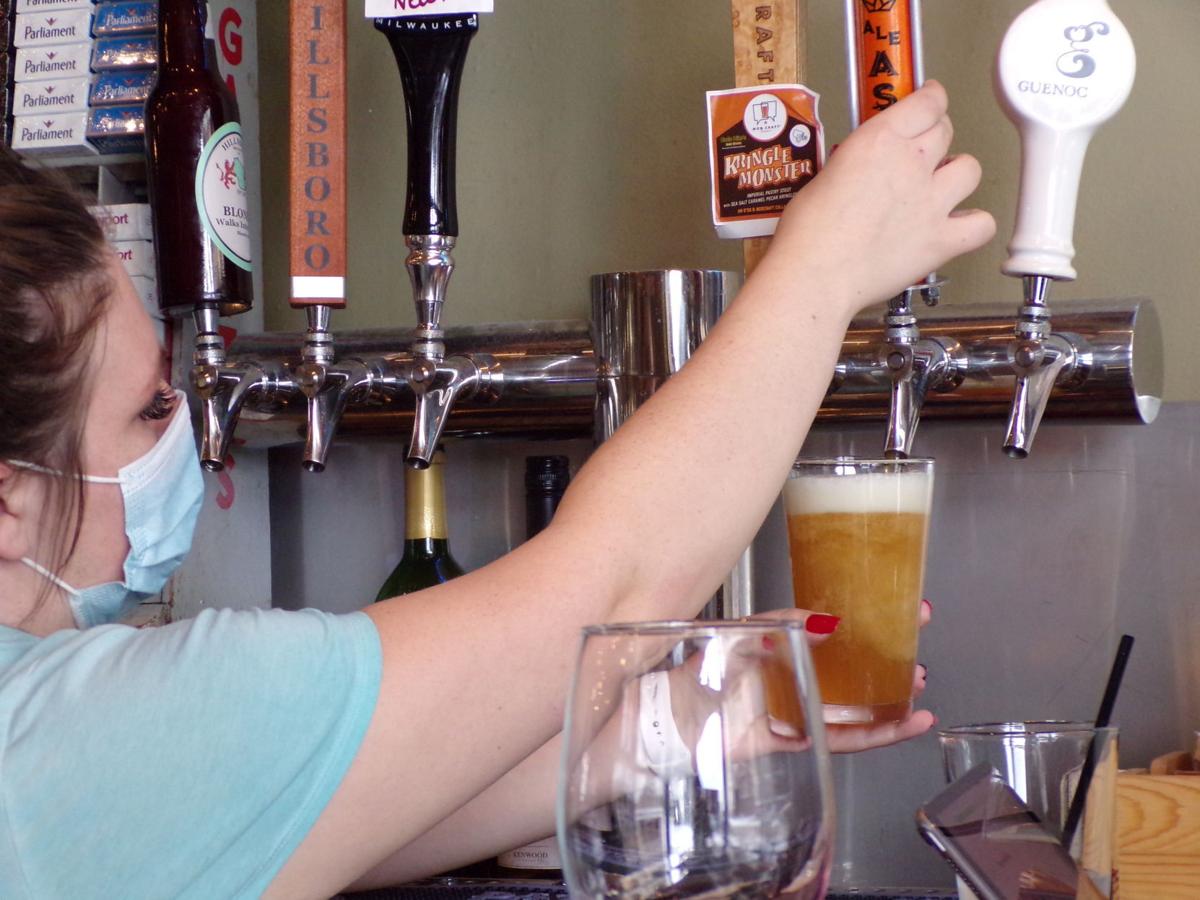