RACINE — Big Brothers Big Sisters of Racine and Kenosha, a nonprofit organization, is near closing due to two fundraising cancellations associated with the cornonavirus pandemic.

Founded in 1959, BBBS is one of the county’s youth mentoring organizations. Its closure would impact hundreds of local children ages 5 to 19, their adult mentors and the Racine and Kenosha communities.

Two Bowl for Kids’ Sake fundraisers, which make up nearly 26% of the nonprofit’s budget, had to be canceled in March.

The organization is struggling to meet financial obligations, including paying the lease on its headquarters at 3131 Taylor Ave. in the Taylor Complex, which the Village of Elmwood Park owns and manages.

“The building is home to our administrative offices and hosts training and activities for our littles (children),” said Sonya Thomas, the agency’s executive director.

Christophe E. Jenkins, village administrator for Elmwood Park, said rent payment due dates have been extended for the organization without a set end date because the village understands almost everyone is in a financial hardship of some sort right now.

“The board is doing everything within our power to keep Big Brothers Big Sisters alive for the next generation of children,” said Ronald Tatum, BBBS board president.

For the agency to be able to celebrate its 60th anniversary in July will depend on donations and special events to underwrite its expenses.

Traditionally, the Bowl for Kids’ Sake fundraiser gives BBBS a good start by covering first quarter expenses, Tatum said. “It gets us through the first few months of the year until other funding sources kick in later in the year. The cancellation of two big events so early in the year has caused tremendous hardship, and we need help.”

To meet immediate obligations, the nonprofit seeks to raise $10,000 by mid-April or it will be in jeopardy of closing.

To reach its goal, the organization plans to host a crowdfunding campaign on Facebook this weekend. Friends and associates can also give via the organization’s webpage, beabignow.org, under the donation tab. Donations can also be sent by mail to Brothers Big Sisters, 3131 Taylor Ave., Racine, WI, 53405.

No amount is too little; every amount counts, Tatum said.

March 26: The Journal Times pages from the past

To reach its goal, the organization will host a crowdfunding campaign on Facebook this weekend. Friends and associates can also give on the organization’s webpage, beabignow.org, under the donation tab. Donations can also be sent by mail to Brothers Big Sisters, 3131 Taylor Avenue, Racine, WI, 54305.

Racine woman allegedly drove into two road signs on I-94, had a meth pipe in car

RAYMOND — A Racine woman who allegedly drove into two road signs on Interstate 94 had a pipe used for meth in her car.

RACINE — Three people were shot early Friday morning, outside, in the 1400 block of Marquette Street, according to Racine Police.

RACINE — A Racine man has been charged with homicide for the Douglas Avenue shooting on Saturday night that left one person dead.

Racine man allegedly groped child under 16, threatened to shoot and kill the victim

RACINE — A Racine man allegedly groped a child under 16, and threatened to shoot and kill the victim.

UPDATED: One dead in Douglas Avenue shooting; suspect in custody

Two sex offenders to live in Caledonia; here's why police are releasing their info

Both men have served their prison sentences and are now allowed to live outside of incarceration while under supervised release. Their addresses have not yet been released.

Editor’s note: This story discusses sexual assault and PTSD and may not be suitable for all readers.

TOWN OF BURLINGTON — The investigation into a Sunday afternoon plane crash in the Town of Burlington is ongoing, after a pilot and his passeng… 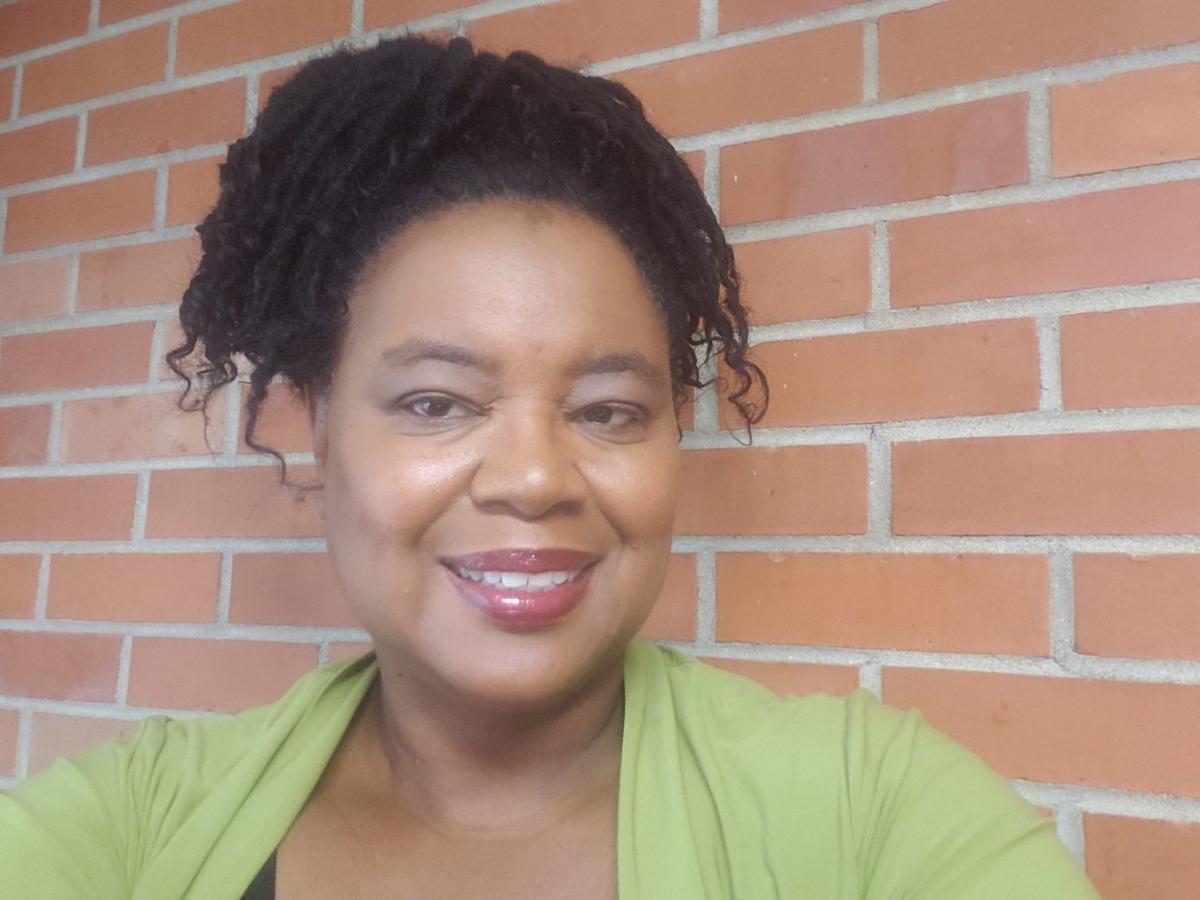 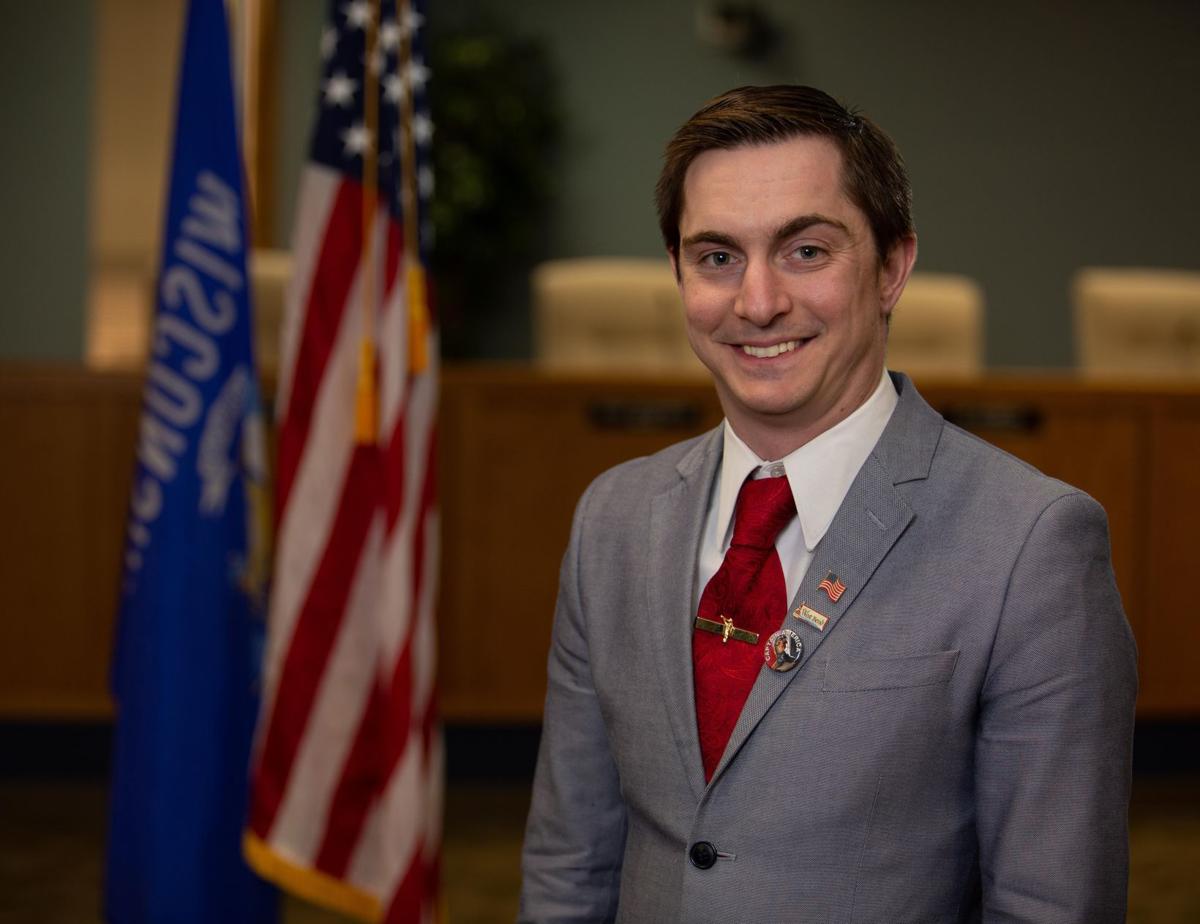