“Immigration reform can help the Wisconsin economy at a time when the demographics of an aging society are chipping away at the state’s workforce, from its kitchens, farms and resorts to its research laboratories and tech companies,” Tom Still, president of the Wisconsin Technology Council, wrote in a newspaper editorial published in 2013.

One of the barriers keeping undocumented immigrants from working, and thus filling gaps in the ongoing labor shortage, is that it is illegal for them to have a driver’s license in most states, including Wisconsin. As such, there are more legal barriers to working in many industries that are hurting for workers, such as construction or in supply chains.

To varying degrees, 16 states, as well as Washington, D.C., allow undocumented immigrants to get driver's licenses, but only one of them is in the Midwest: Illinois, which updated its law in 2013. The first state to allow those without proof of lawful residence in the U.S. to get driver's licenses was the Washington, which changed its law in 1993.

The other 14 states that allow it are:

— According to the National Conference of State Legislatures

Approximately 30% of American jobs require driving, according to the Bureau of Labor Statistics. And so, it is effectively impossible for undocumented immigrants — even if they are on a path to citizenship — to fill approximately 30% of the country’s open jobs.

Truckers, who obviously need to be able to legally drive, are among the most desired workers in the country right now because of their essentiality in the supply chain. Reports over the course of the past three years point to the shortage being somewhere between 55,000 and 80,000 truckers nationwide.

Unlike many service jobs, construction workers need to travel from one job site to the next on a daily basis. If someone’s transport is not flexible, working in construction is nearly impossible.

Last month, HousingWire.com reported that the “construction worker shortage has reached ‘crisis’ levels with there being currently 300,000 to 400,000 open construction positions on a monthly basis,” citing data from the Home Builders Institute.

There are approximately 32,000 people living in Wisconsin who cannot get a driver’s license and 28,000 Wisconsin drivers without car insurance because they are undocumented, notes a 2018 report from Kids Forward, a liberal-leaning research organization.

BREAKING: First video of a red Ford Escape breaking through barriers after mowing down parade goers and firing rifle into crowd in Waukesha, WI pic.twitter.com/QHDi2fsKDz

You can see a red SUV speed right past these band members, hear screams and then a law enforcement officer running. @fox6now pic.twitter.com/8lO5oRuP1I

A car just plowed through a crowd at a Christmas parade in Waukesha, WI.

As many as 30 people people are reportedly injured.

Praying for the victims of this horrific situation. pic.twitter.com/gdP3XW52YK

Footage of the Vehicle driving through the Christmas parade in Waukesha Wisconsin pic.twitter.com/GvS7FglY9g

In his visit to Gateway Technical College's Horizon Center in Kenosha on Tuesday, Gov. Tony Evers admitted there is not one quick and easy fix to the the state’s ongoing workforce struggles. 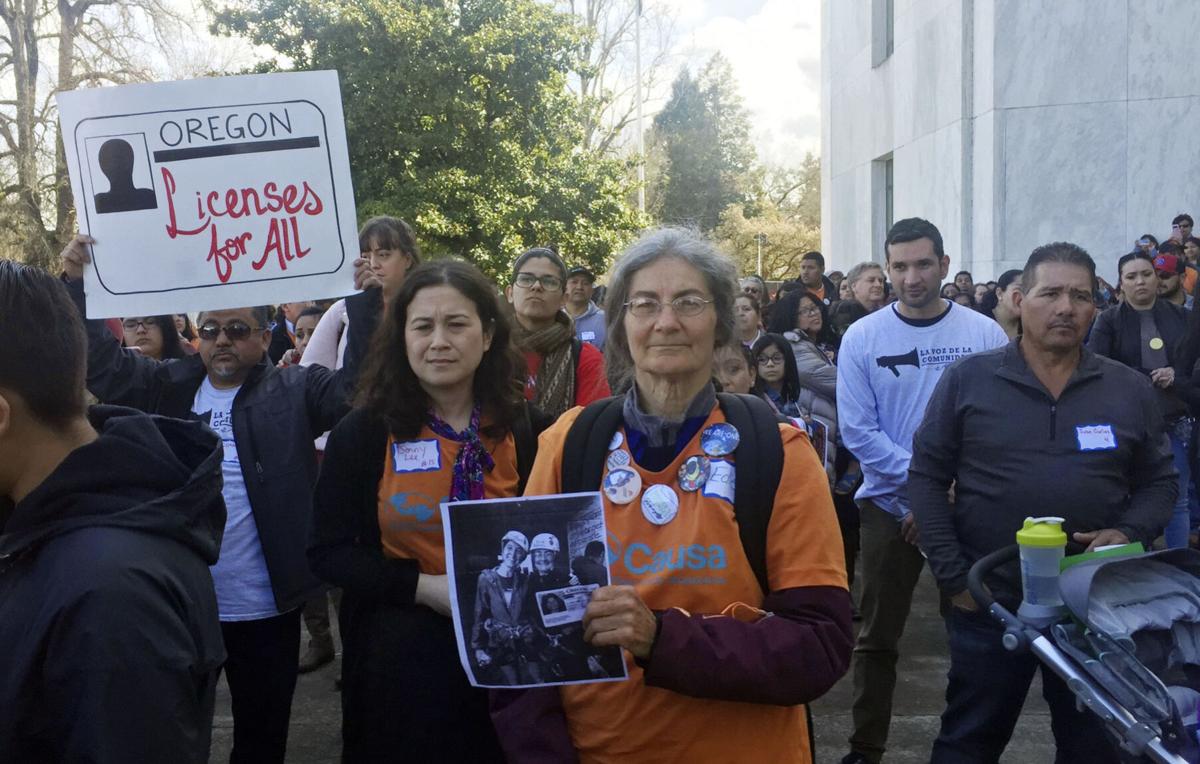 Immigrant rights advocates rally outside the Oregon state Capitol in favor of a measure that would expand driver's license access to undocumented immigrants on March 26, 2019, in Salem, Ore. 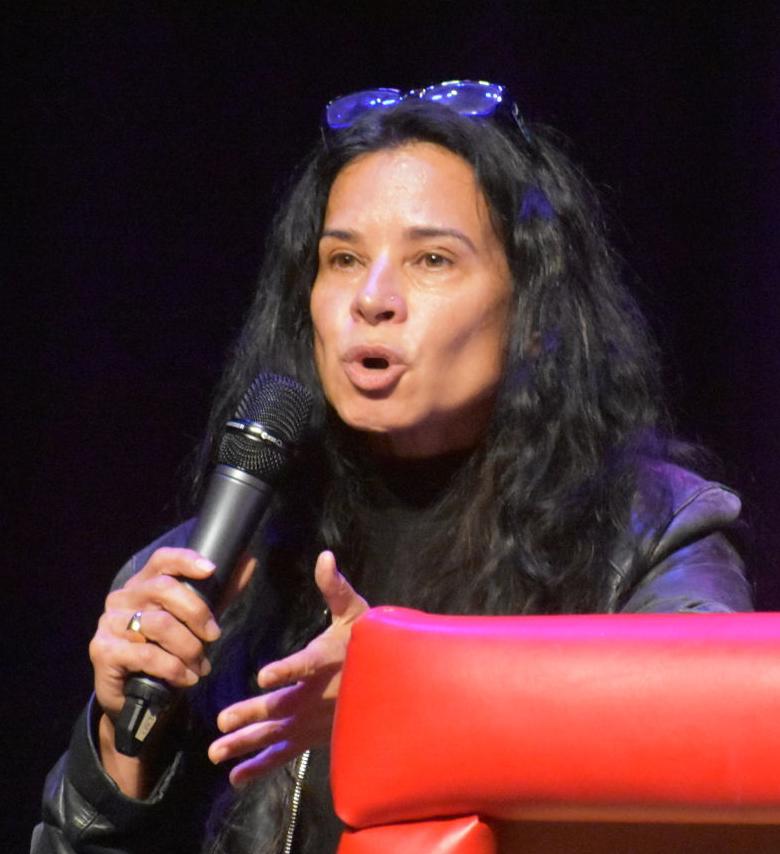