TOWN OF NORWAY — The Wind Lake Volunteer Fire Company incurred a large expense for medical bills in 2018 when emergency responders encountered what they thought may have been a victim with rabies.

Two and half years later, they are nearing a final decision on how to pay those bills relating to rabies vaccines.

The collection agency conceded to reduce the fees, and West Bend Mutual Insurance will pick up half of the remaining balance, according to Ellertson. The Fire Company’s share is about $29,000 of the approximate $60,000 outstanding.

The Norway Town Board discussed the rabies treatment costs at a special meeting on Feb. 17 at the Norway Municipal Building. No action was taken, just a formal update was provided.

The story behind the bills

Two summers ago, the EMTs responded to reports of a vehicle crash in the town. In the car, they found an unconscious woman who appeared to be foaming at the mouth.

The woman suffered seizures while unconscious. She never woke up and died a few days later at the intensive care unit at Aurora St. Luke’s Medical Center in Milwaukee.

The EMTs were told by the Milwaukee County Medical Examiner’s Office that they should get “prophylactic rabies” treatments, which usually involve four doses of a vaccine delivered over the course of two to three weeks.

None of the EMTs developed rabies after receiving the vaccine. If they had contracted the disease, it could have been fatal if left untreated. Tom Kramer, administrator and treasurer for Norway, said getting the vaccines was imperative.

Samples of the deceased woman’s organs and tissues were sent by the Milwaukee County Medical Examiner to the Centers for Disease Control and Prevention in Atlanta to be tested, but they were lost in transit and took two weeks to arrive, Kramer said, at which point the samples could not be tested.

Since it was never proven whether the EMTs were actually exposed to rabies, then there is no proof that actual injuries were sustained. Without proof of injury, a workers compensation claim was considered to be irrelevant. Thus, the fees were left to the EMT individuals, affecting their credit ratings when not paid.

The Fire Company is a private company that has a contract with the Town of Norway to provide fire and rescue service. The company has an equipment fund in its budget that will cover its share of the fees. The Town of Norway will most likely replenish the equipment budget after the Town Board analyzes its own budget later this year, according to Kramer.

“We (town officials) all feel that this is the best deal or best outcome,” Kramer said.

However, the Town Board is still looking into the reason why it took so long for the woman’s samples to get from the Milwaukee County Medical Examiner’s Office to the Centers for Disease Control and Prevention.

Kramer also said the questions the Fire Company is asking the Medical Examiner’s Office are going unanswered, which is really disappointing. Such questions are when was it sent, how was it sent and what happened to the package.

The Medical Examiner’s Office did not respond to a call for comment before press time.

“It would’ve gotten there overnight, I mean I can get an Amazon package delivered the next day,” Kramer said.

Misplacement of woman's remains could be detrimental to fire company

Feb. 25: The Journal Times pages from the past

Feb. 22: The Journal Times pages from the past

A collection of front pages from The Racine Journal Times published on this day in history, decade by decade. 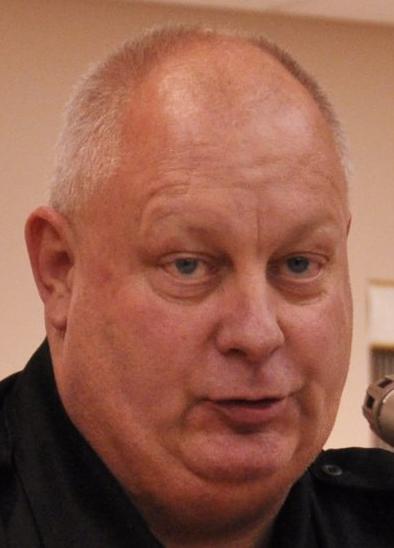 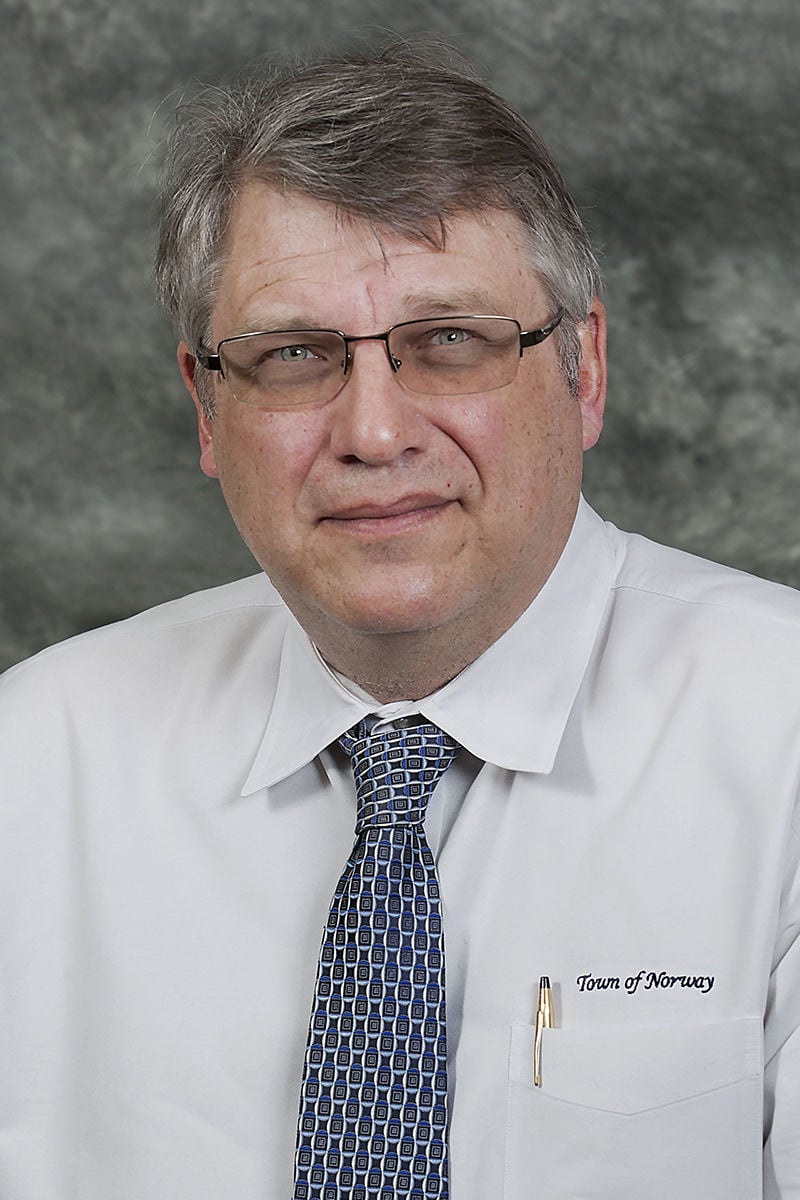